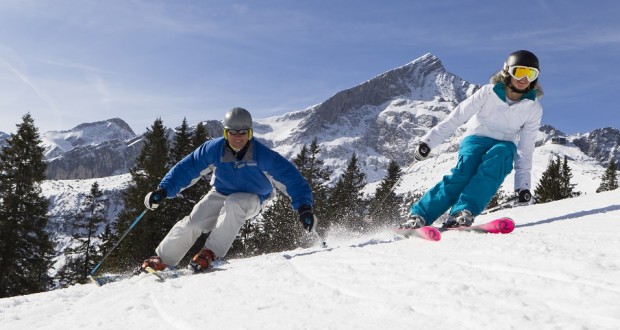 Baffled by Brexit? Keep calm and carry on skiing

some relief from the bluster and downright lying of the politicians.  written by John Hill

Good Ski gives you some relief from the bluster and downright lying of the politicians.
After all the complicated and worrying propaganda and pathetic outpourings from politicians we have good news about Brexit, because – either way there will be little of no change for skiers – or indeed the public.

Says who? We at Good Ski guide and Good Holiday group, who have been working in the EU continually for the past 40 years, and who are in touch with Britain’s European partners daily.

Firstly, all the major players – big firms such as Ryan Air (Europe’s biggest airline), specialists such as Monarch, and German giant Tui (Thomson and Crystal) as well as big banks and financial institutions all want to stay, because the EU is basically designed to help the largest enterprises.

But many smaller firms and organisations (such as private hoteliers and skiing firms) want to leave because of the “mind-befuddling bureaucracy, box ticking, endless paperwork and silly anti-trade rules!”

The most positive comments on the entire debate came from Austria, second biggest ski country in Europe), where the big boss of the Tirol region (St Anton, Ischgl, Skiwelt, Solden, Ski Jewel), Josef Margreiter, Tirol Geschäftsführer, told GSG:
“Leave or remain, nothing much will change for British tourists. Indeed nothing much will change at all. For example The Tirol region loves to welcome the British Guests now and in the future, no matter what happens politically there. It worked fine with the British Pound in the last couple of years, especially when the Pound was strong compared to the Euro.
“I think the European Union is a great idea and probably the most successful peace project in our world. The European Union is not perfect and needs to adapt. The EU does not mean that each nation needs to be the same, as Europe is a bundle of very different cultures and that makes it interesting.
“The UK is one of the strongest economies. I would like to see the UK stay in the Union and work together on a better united Europe.” 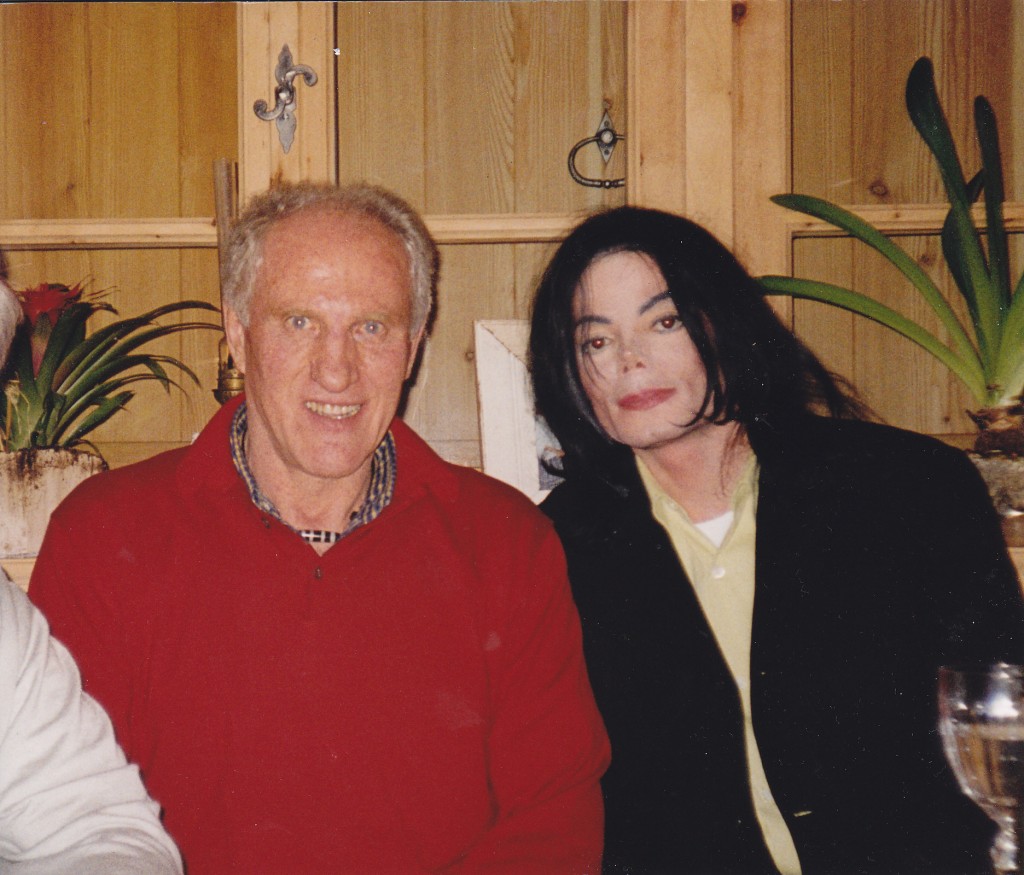 Another mountain area chief, Paul Hannay, who runs a large chunk of the Eastern Dolomites based in Sulden, Italy, agrees not much will change. Paul, a mountain-walker friend of Angela Merkle, is an enthusiastic supporter of killing off the Euro as a currency, And he has invented his own currency for the Dolomites. Nicknamed Dolodosh by GSG, the currency is usable and accepted at stores, lift stations and sports shops all over his region.
Paul told the Good Ski Guide:” I would not blame England for leaving the EU, because it is a badly-run organisation and undemocratic.

“But if you do leave us please keep sending your lovely skiers because we love them – they are so nice.”
Paul, who also hosted pop star Michael Jackson, for a mountain concert and Chancellor Merkle for a mountain walking tour, rates his area of the mighty Dolomites as one of Europe’s best high-altitude regions for skiing and mountaineering.
Britain’s Protected Travel Services specialise in consumer protection and offering trading and merchant solutions to tour operators and travel agents. Tom Clay, one of the Directors, gives his thoughts on Brexit and how it might affect the UK consumer:

1. Budget airlines: one area for which the EU gets no credit is the growth of low cost carriers in Europe. In the early 1990s, the airline industry in Europe was highly regulated and dominated by national flag carrier airlines and state owned airports. This did not encourage efficiency or low cost.
2. The EU internal market allowed any EU airline to operate services on any route within the EU. This allowed the growth of budget airlines such as Ryanair and Easyjet. In the event of Brexit Easyjet would no longer have the automatic right to fly between European destinations. While arrangements between the UK and the rest of Europe might be resolved fairly quickly, the routes between remaining EU countries would face greater difficulties. Uncertainty about the future seldom has a good effect on prices
3. Package Travel Regulations of 1992 are now very out of date, and new rules have been agreed by the EU and will be law in the next two years.