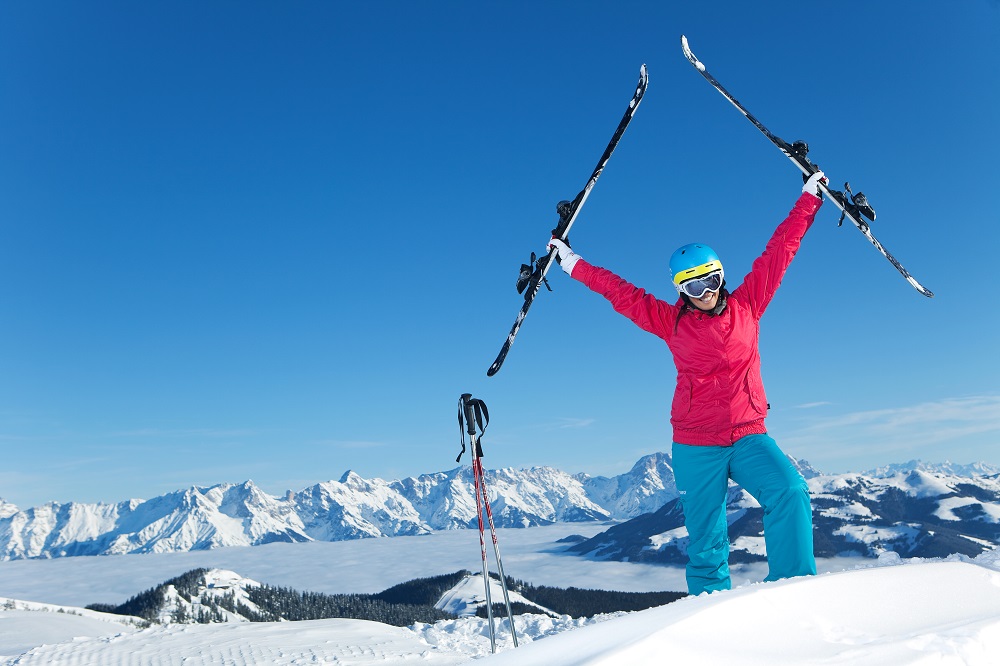 Good Ski Guide’s Oscars are annually awarded by our readers to ski products, but because this year’s testing has been in the unfashionable area of ski socks and thermals we have decided to glam things up by dedicating our awards to the stars of the screens who are also stars of the slopes.

The Glitteratti are playing their part in keeping skiing up there as the world’s most glamorous leisure pursuit – and it was good to see so many celebs at the Hollywood ceremony sporting a snowtan!

So here’s our star-spotter’s guide to the Kings, Queens, Czars, tycoons and A-list celebrities. The famous face most on the news currently is new Czar Vladimir Putin. The Russian President is a fanatical off-piste daredevil and helicopters in to his own private slopes near Olympic Sochi – no mixing with riff-raff for him.

Hard-man Putin likes life’s comforts – he had a £5 million suite with gold fittings built at the famous Krallerhof ski hotel in Leogang, Austria.

Meanwhile Britain’s most famous oligarch Roman Abramovich went one better in posh Courchevel, France. Greedy locals asked fortunes for ski chalets he looked at and they miffed him off so much he went out and bought the most expensive hotel in town.

British Royals Charles and Diana gave skiing its biggest publicity boost in the 70s and 80s with their annual forays to Klosters, Switzerland, and later Lech in Austria.

Klosters adjoins the mountain city of Davos which stages the world’s financial summit in January and surprise surprise, many of the world leaders including our own Chancellor Osborne and Mayor Boris Johnson sloped off to do the black Weissflujoch run, as steep and deep as their financial cuts!

Switzerland still attracts Porsche and fur coat A-listers and if you ever wondered there’s a Prada store here. Switzerland’s most famous party resort Verbier has always reeked wealth mainly because of London and Frankfurt bankers invading for bonus-burning weekends. Now the Russians have taken over and the famous Brit-owned Farm Club now charges 50 Swiss Francs for a glass of champagne. Hordes of minor European royals and motor racing drivers such as the late great James Hunt, Gerhard Berger, David Coulthard and others, whizz down the steep and deep slopes of Mont Fort. David Bowie once partied here and lately Prince Harry added to the hotspot’s Hall of Fame after rubbing shoulder with the Made in Chelsea crew and chanteuse Pixie Lott.

France also boasts incredibly glitzy resorts and après ski, none ritzier than Courchevel which has more 5 star hotels than the Riviera’s biggest resorts. In the famous Chabichou resort hotel in Courchevel, France’s most famous chef, Michel Rochedy played down his celebrity guests saying the most important people who stayed there were President Giscard and our own Margaret Thatcher. That said there’s a 20 yard walk down the hall to Chabichou’s Euro 500-a-head restaurant and all lined with photos of the famous stars who’ve dined there including Brigitte Bardot, Billie Holiday and Elton John. The list could fill a celebrity who’s who.