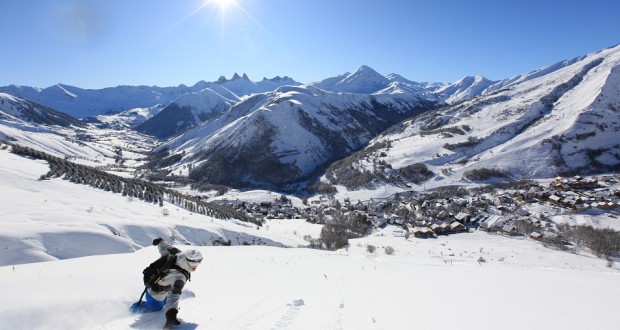 Les Sysbelles? Never heard of it? Join the club a pretty exclusive one at that. Yet skiers in the know head for Sybelles, a collection of six unassuming resorts in the Maurienne Valley in the French Savoie. The resorts are – La Toussuire, Le Corbier, Les Bottières, St Colomban des Villards, St Jean d’Arves and St Sorlin d’Arves – all purpose-built and collectively they have 310km of piste from 1,150m up to a creditable 2,620m.

It’s now one of the biggest ski areas in France and yet people bypass Les Sybelles and head for big neighbour, the Trois Vallees. But come here and you get the same snow without the crowds, and great skiing at a great price – about a third cheapeer than Les Trois Vallées .

Much of the skiing is on open treeless slopes. Some of the lifts are a tad slow but the area (which was only created from small, local slopes in 2003) is gradually introducing new lifts which speed travel around the various scenic spots.
This is the place for cruising, with more than half the slopes rated blue or green; much of the remainder is red, plus a few jolly blacks. Many of the slopes are south-facing yet even the lower mountains are skiable through the season, thanks to more than 500 snow cannon.

Accommodation varies from piste-side modern apartments to traditional hotels, few with the fuss that you’d find in trendy neighbouring resorts.

And that, the endless easy skiing (with various beginner areas) and the lack of crowds make it good for families. There are also cross-country and boarder-cross tracks, a snow park, snowshoeing and plenty of tobogganing. Apres-ski is traditional and quiet. 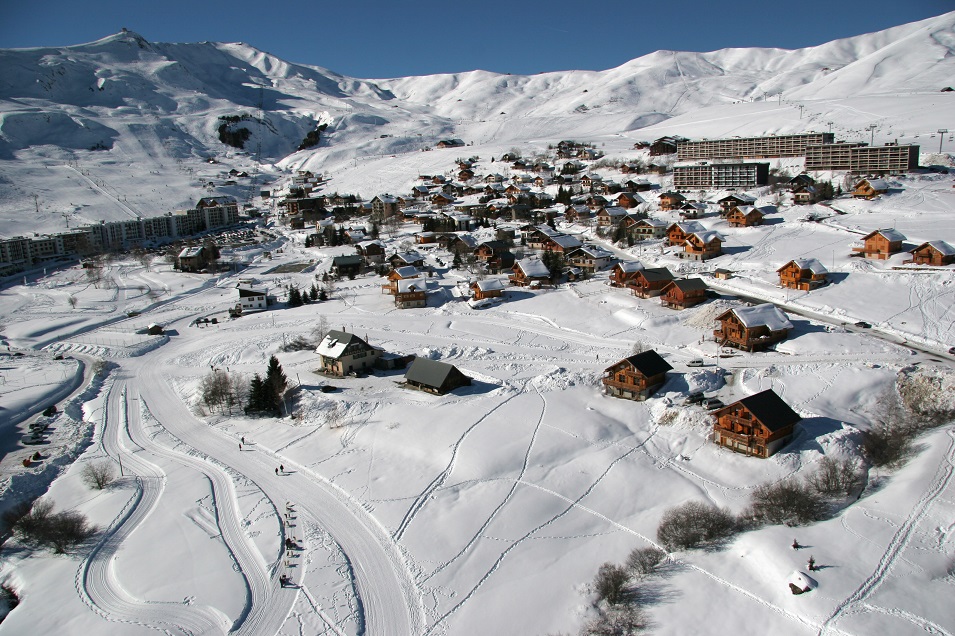 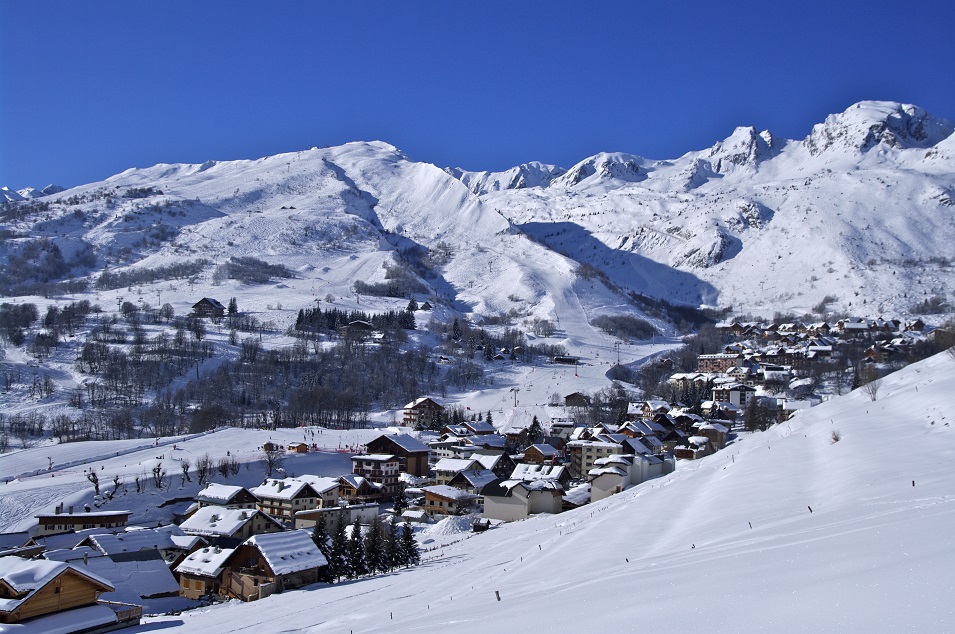 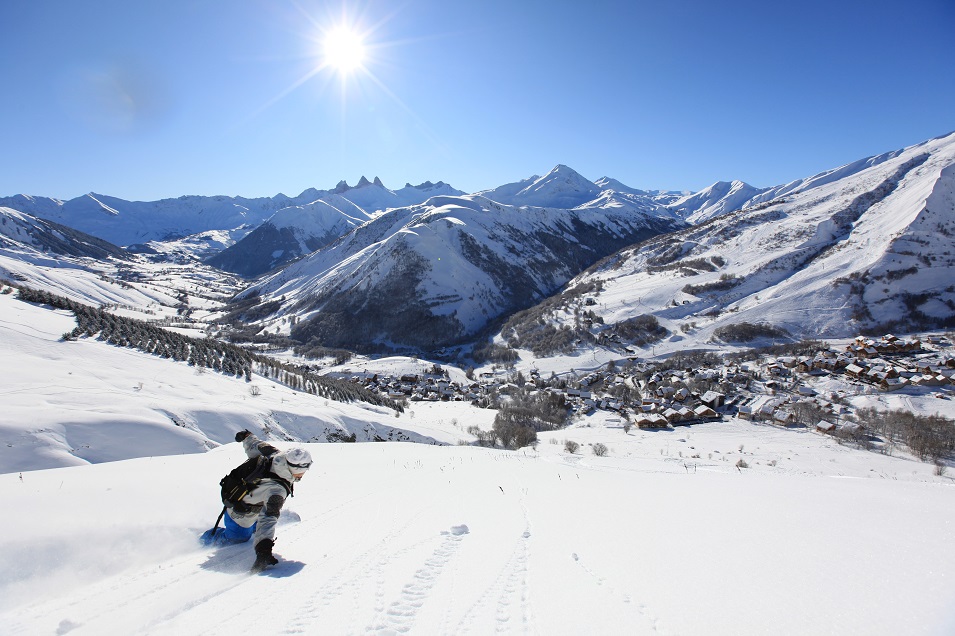