CELEBS AND STARS WE SKIED WITH

Coming soon – an entire issue hailing the people who made skiing a real industry for Britain – The Royals, film stars, ski and Formula 1 racers,  and The Sun, who helped GSG editor John Hill launch and build up his magazines – and with it an entire industry.

Skiing 50 years ago was a pastime for elite aristocrats and the monied classes. Fewer than 10,000 Brits used a ski tour operator to go to The Alps.  When The Good Ski Guide launched in 1974 with Neilson Holidays this started a massive rush by rival summer package tour operators to get in on the growing market.

And inside a few years tour scores of major tour ops were taking hundreds of thousands of Brits on package trips to France, Austria, Italy, Andorra  whilst expensive Switzerland kept the elite market to itself, including Britain and European Royal families.

The Seventies was the era when celebrity culture exploded and an adventure-craving public followed their stars to the snows, particularly after GSG wrote how  celebs sought and used skiing  for luxury escapes and for publicity.

Our first celebrity feature came by accident after we bumped into film star David Niven and his ski buddy, 007 Roger Moore, in posh Gstaad, Switzerland.  Our resulting feature was so well received we took on famous Royal reporter James Whitaker and side-kick Arthur Edwards from The Sun and there followed a succession of Royals all appearing in our magazine, as well as the national Press.

Good Ski Guide newsstand sales soared and we soon featured Spain’s King Juan Carlos, the Belgian Royal family and their favourite ski areas. Then in the mid-1980s when the GSG discovered north American skiing for snow-starved Europeans we wrote up leading Hollywood stars such as Dirty Harry Clint Eastwood and Jack the Lad Nicholson.  Come 1988  and our latest star discovery Eddie Eagle flopped  at the Calgary Olympics, your GSG team went all over the country and started first Brits, then Germans, flying many thousands of miles to ski in the fabulous Canadian and American Rockies – a market that has withstood recessions and Covid and still doing well. 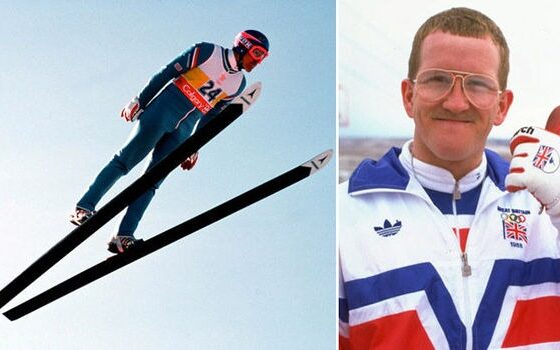 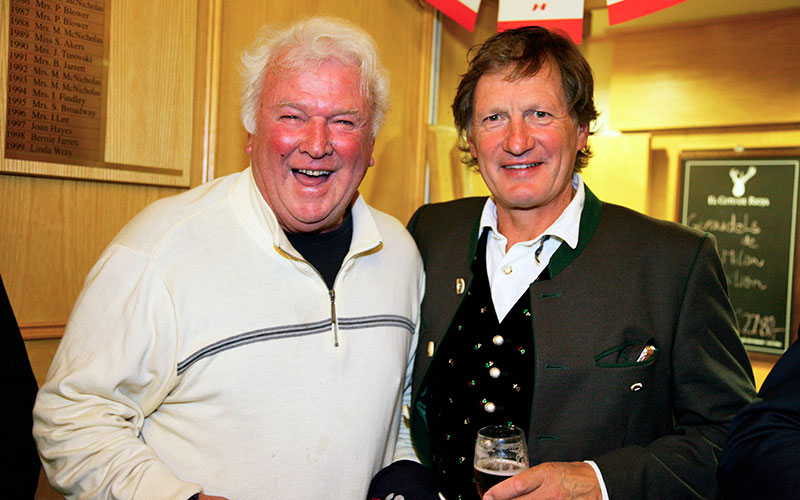 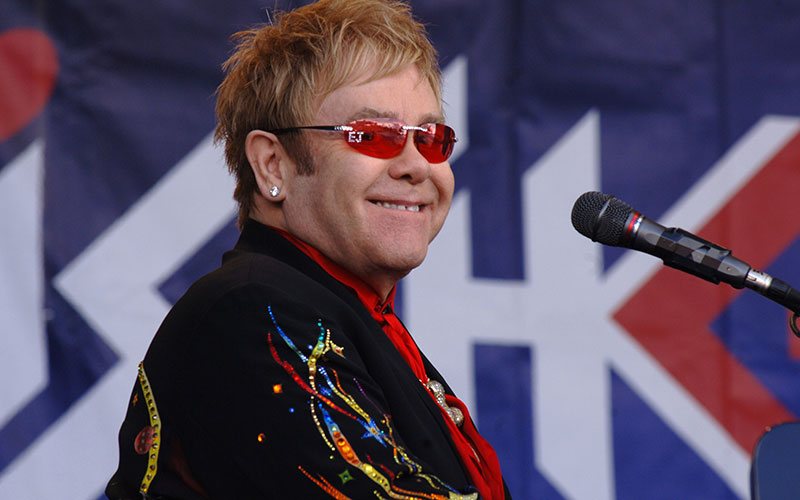 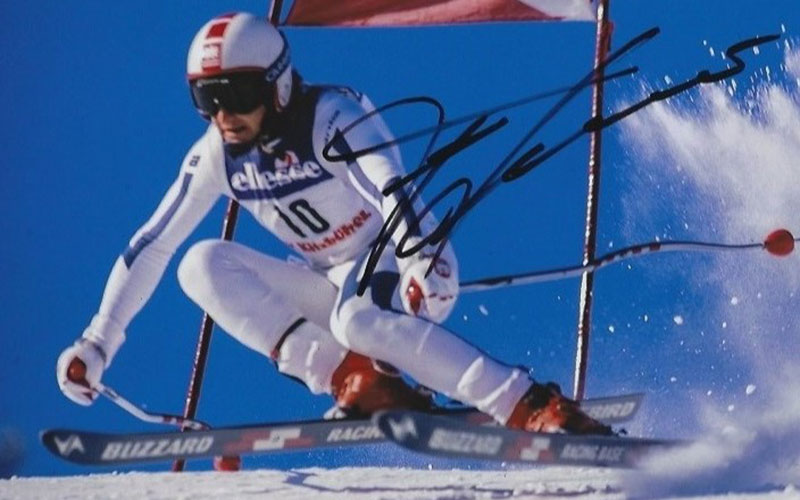 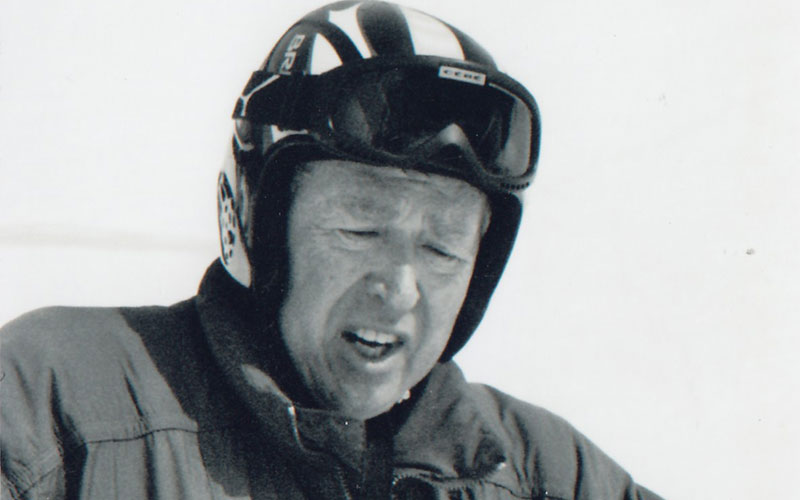 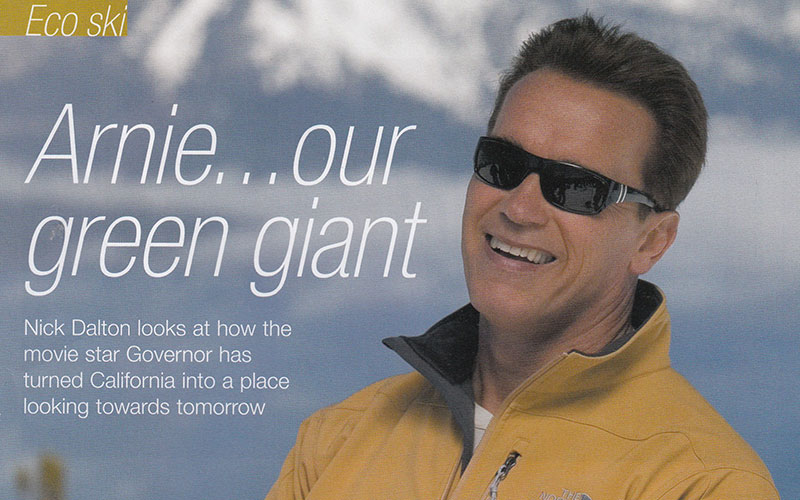 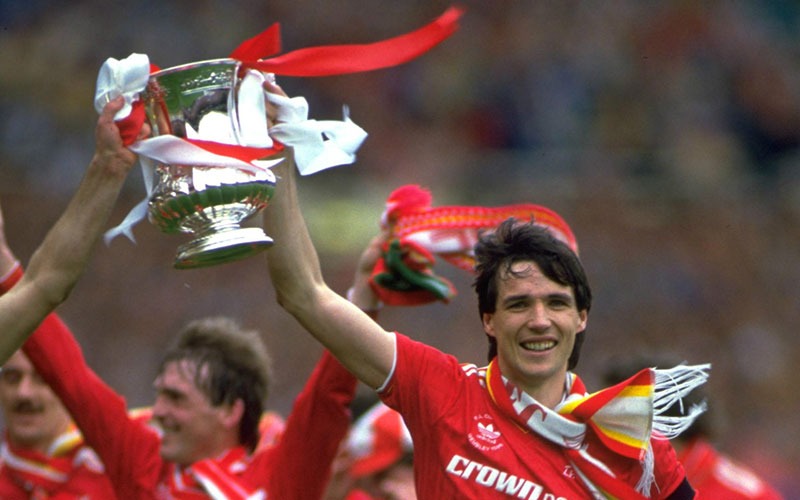 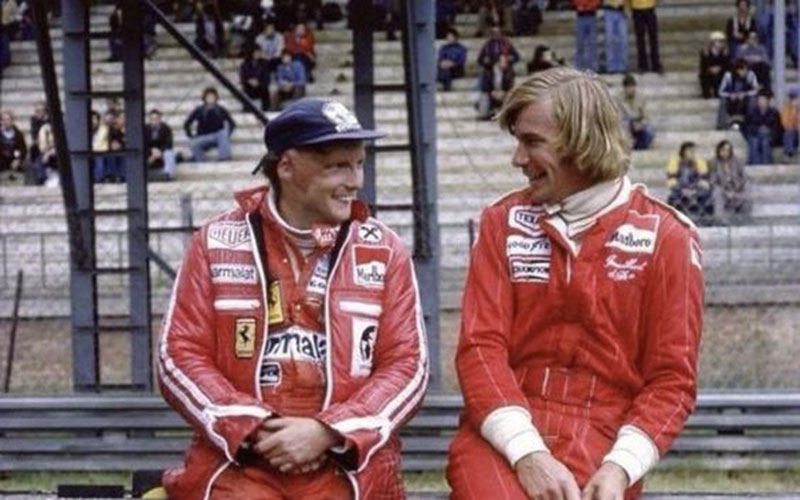 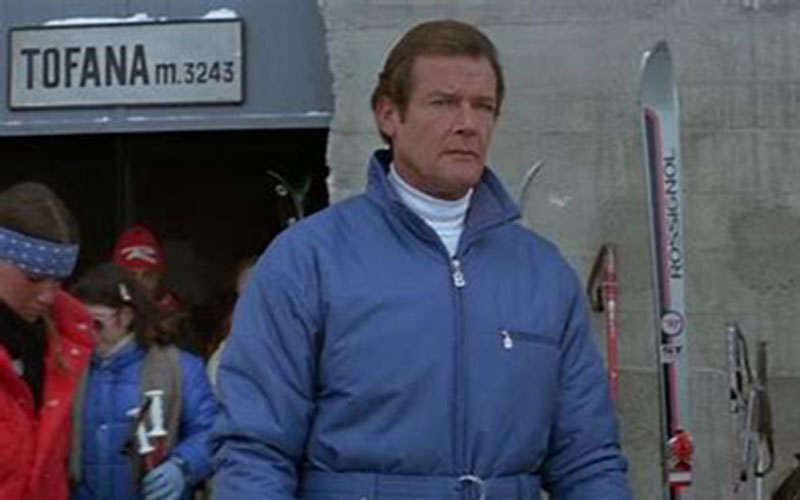 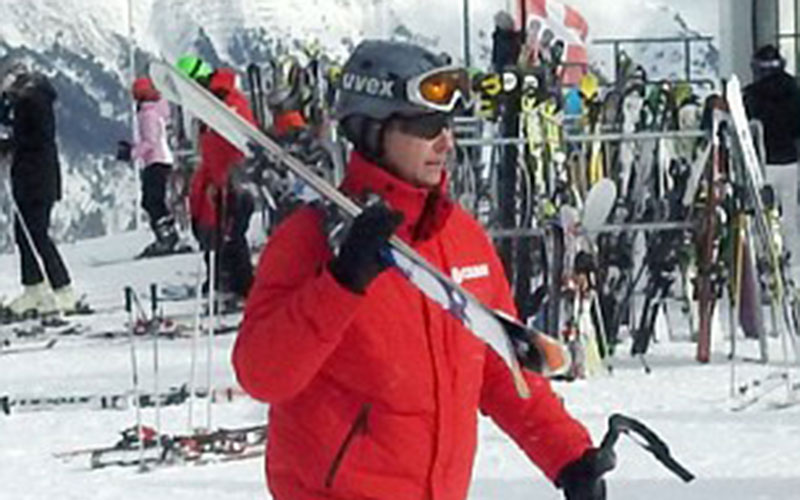 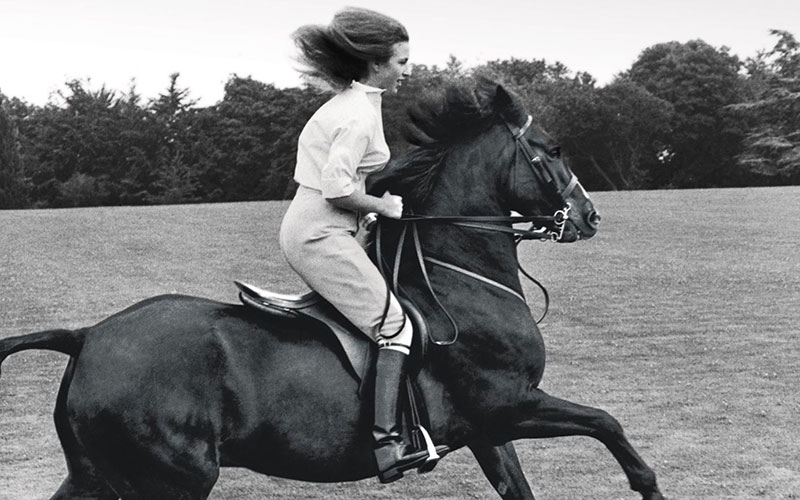 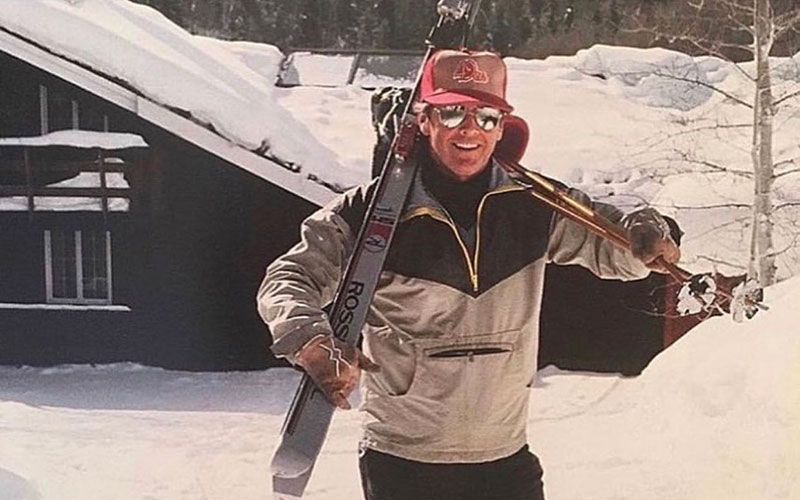 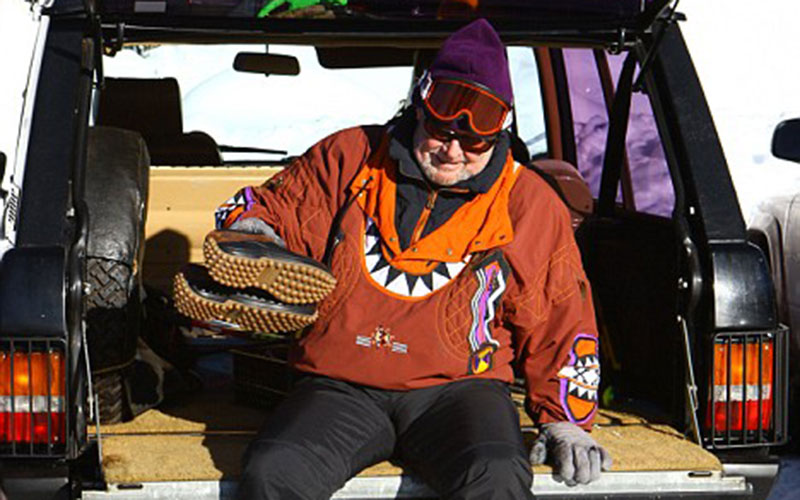 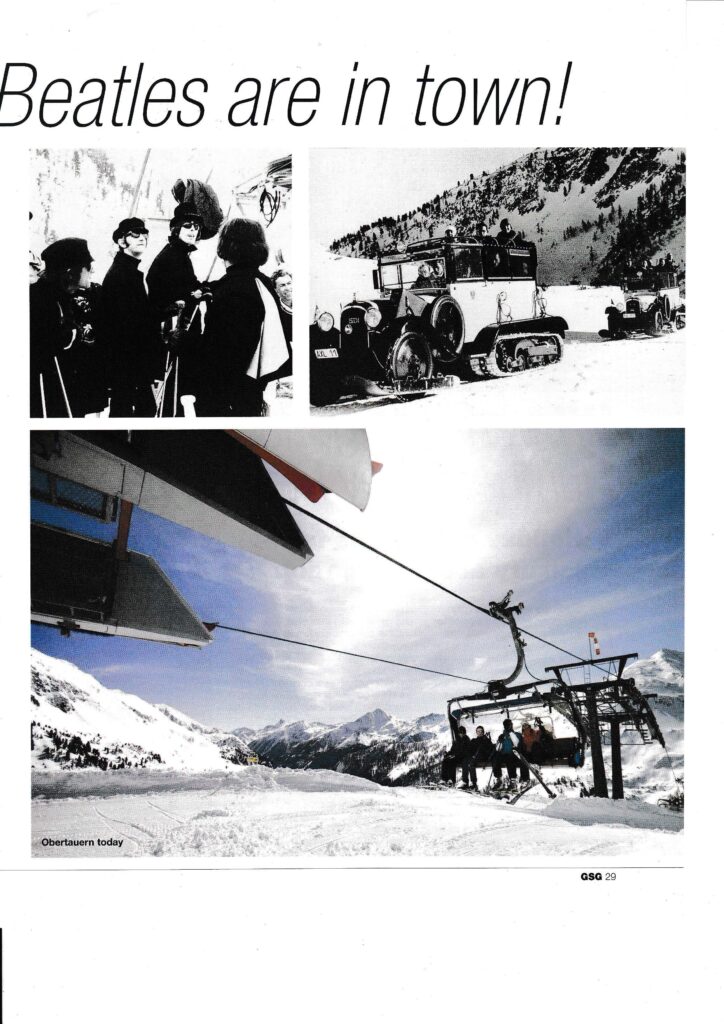