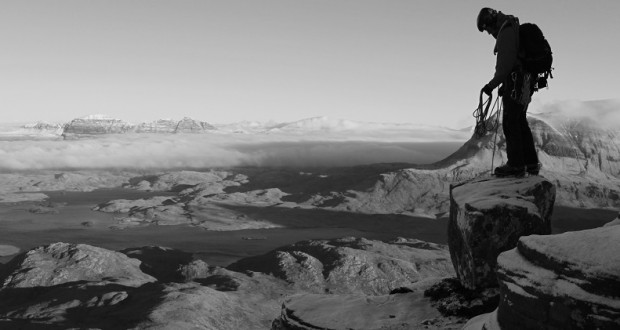 Here’s next season’s hardest and most stylish ski gear being tested.

The tough ski and mountain gear is from new premium brand Jottnar, whose inventors are a pair of tough Royal Marine officers just back from dodging Taliban bullets in Afghanistan.

Tommy Kelly and business partner Steve Howarth met up while serving with the hard-man’s outfit, 45 Marine Commando in Arbroath, Scotland. And whilst sheltering in a snowhole on assignment in Norway’s arctic wastes they eureka-ed the grand idea of making their own ski and mountain gear. They certainly were certainly experienced enough after several years of being on Northern defence duties for Nato.

Then things hotted up for the young Scots when they were sent to Basra in Iraq; and by the time Tommy was sent to fight the Taliban in Afghanistan he was a captain and with a million£ budget to equip his men.

When that conflict ended for him, he and Steve both cashed in their pensions and life savings and set up and took to market Jottnar, named after a Norse god. Tommy proudly boasts his gear is made to use and abuse. And having the Good Ski Guide’s expert testers put Jöttnar jackets through their paces, we can vouch it does what it says on the tin. And it is stylish too with great colours. It is not cheap, but for a quality, Premium brand is great value because it is made to last. Jackets cost around £450 and their excellent salopettes £350.

The new 2016 range is being finalised and we will publish images soon as they are available. Meanwhile enjoy the images below of how a great new British brand came about. More in future, so keep coming back. 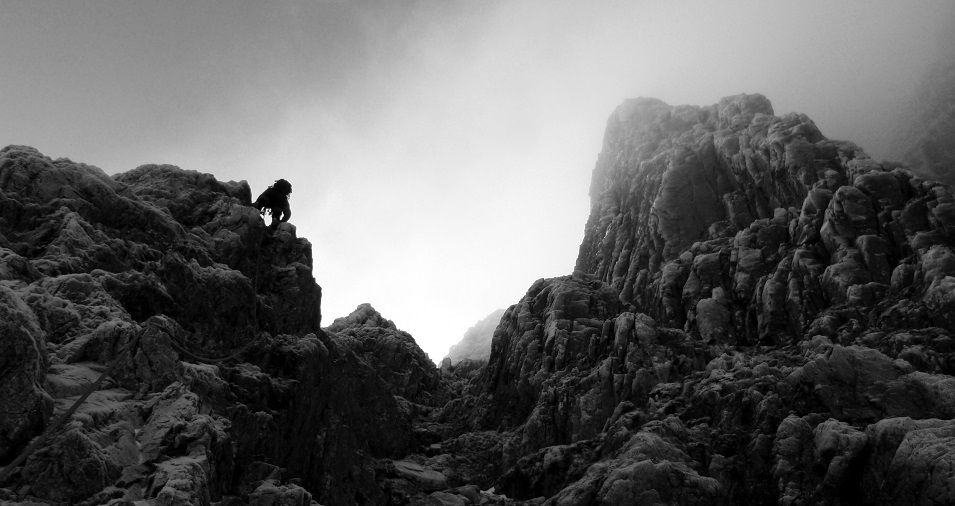 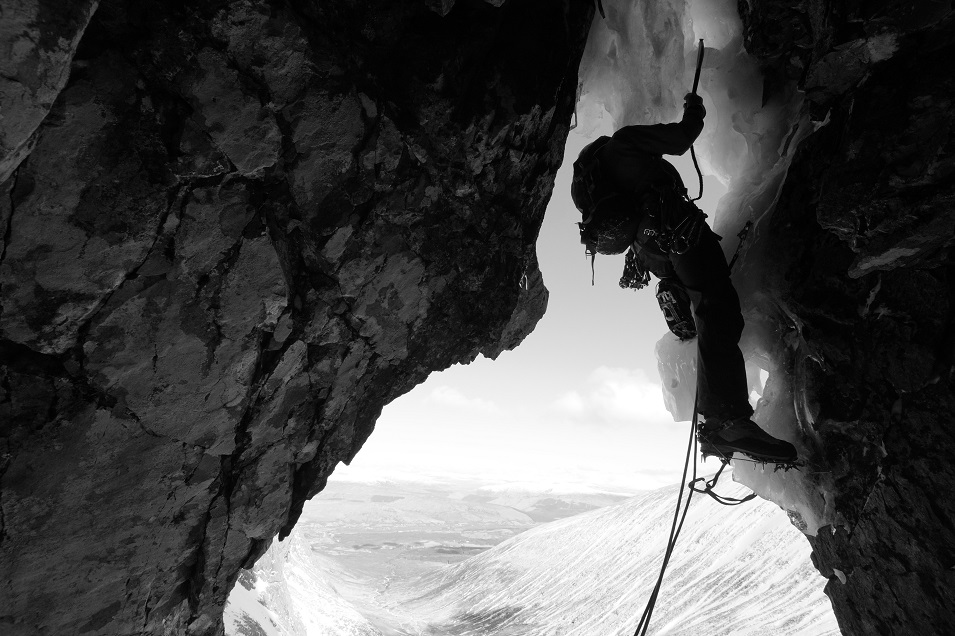 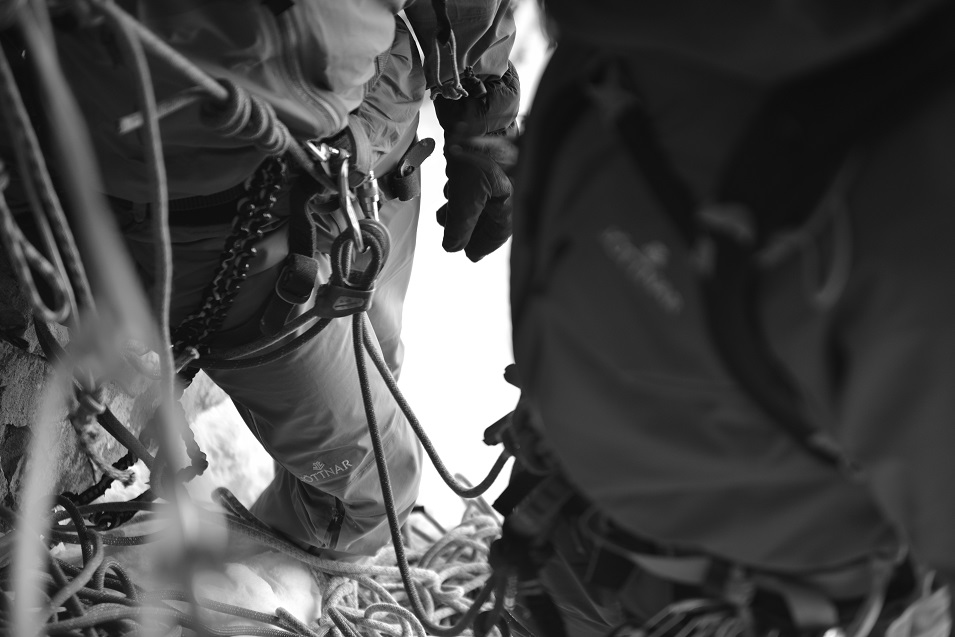 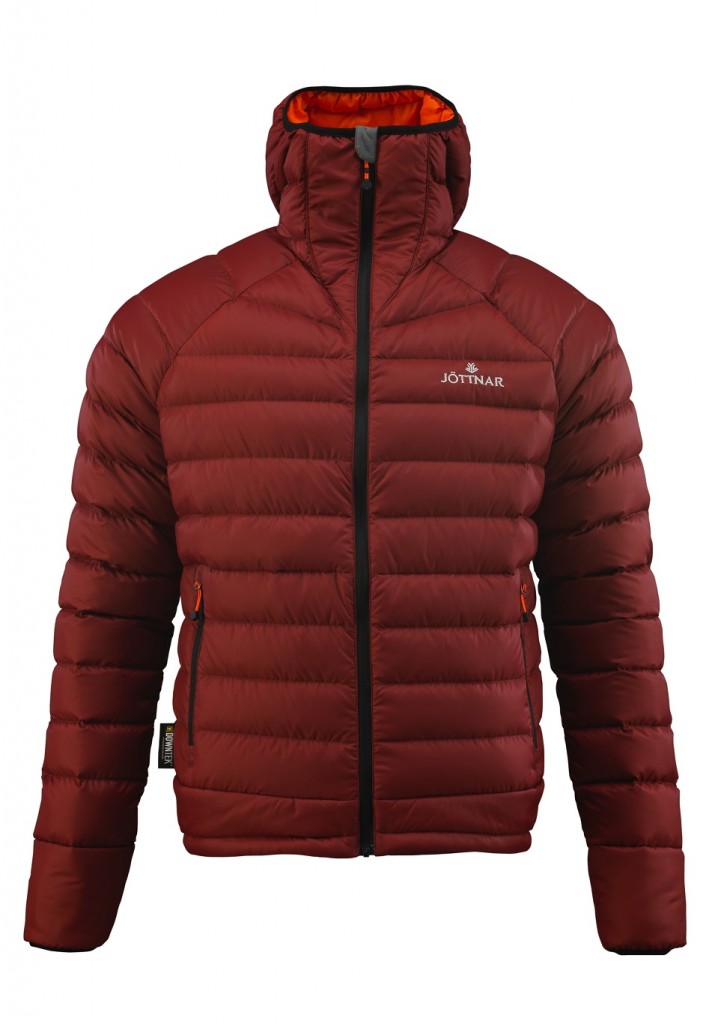