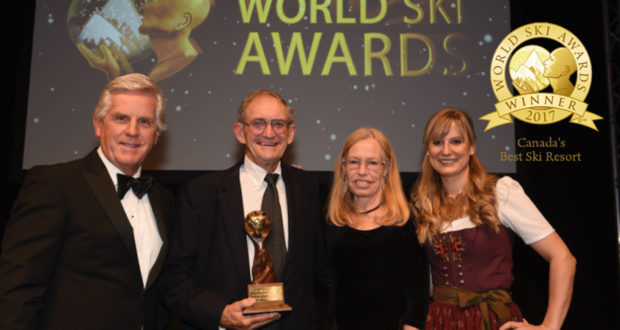 Mission accomplished for the Lockes of Lake Louise.

Charlie Locke, a spritely, very fit for a man in his mid-70s, gave an almighty grin as he swooped off his still-snowy slopes on May 5 and announced quietly: “That’s another long season running the slopes and for me it is mission accomplished. Since I took over a then-smallish ski area nearly 40 years back we have expanded Lake Louise to attract more than 15 million people into the very healthy and happiness-inducing lifestyle pursuit of skiing and boarding. A conservative estimate would be 10 million happy individuals - nowadays from all over the world.”

Skier and climber Charlie hard-grafted all his adult life, with exemplary, right-hand help and support from his wife Louise (real name) to build their resort into not only Canada’s best, but a truly world-class international ski destination rated in the Top 3 in world by the Austrian-run and independent World Ski Awards.

And is he now finally hanging up his ski boots? ”Not me. How can I retire when I have never had a job.” He was alluding to the fact that he loves running Louise so much it cannot be classed as work. 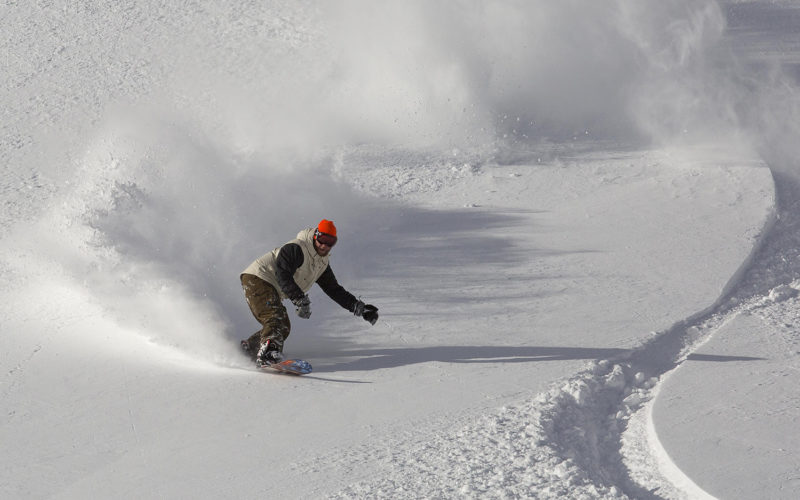 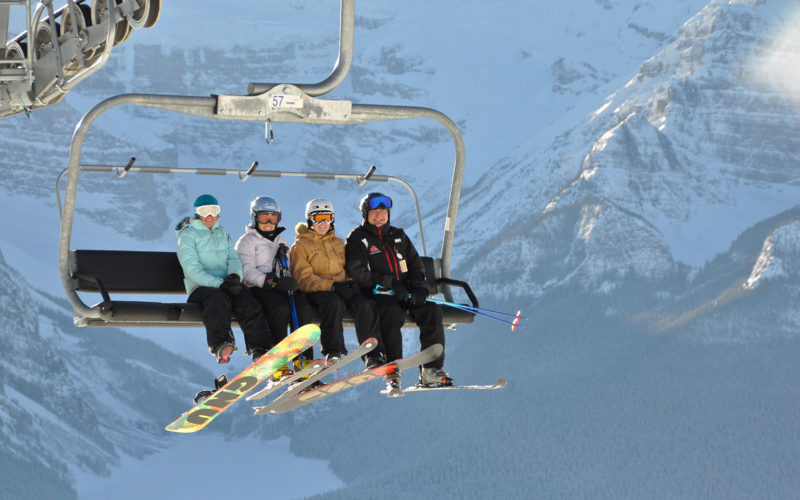 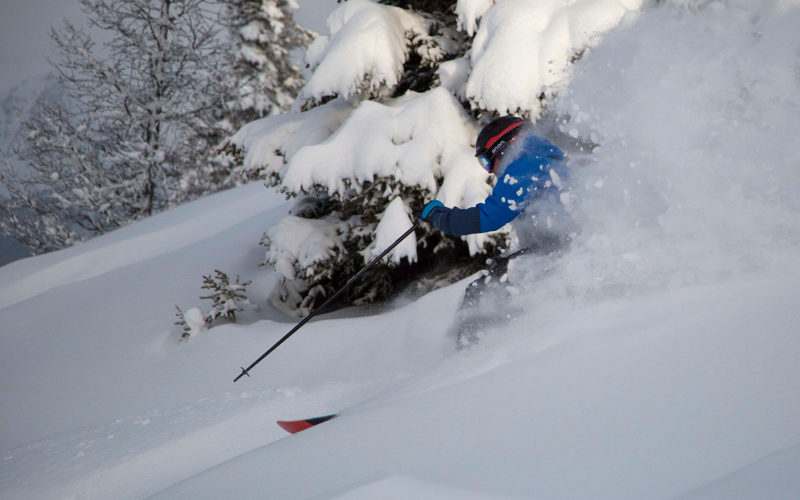 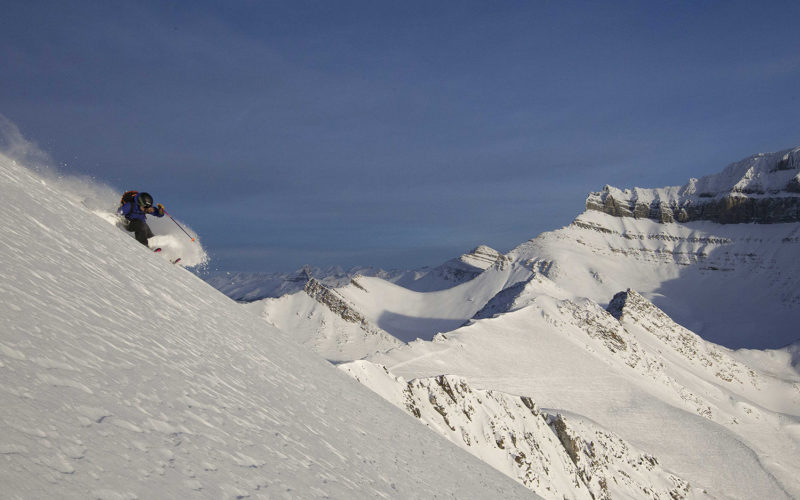 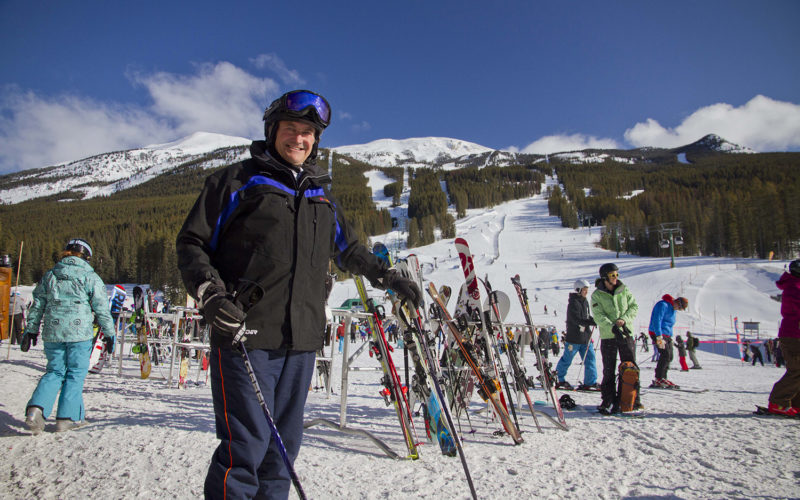 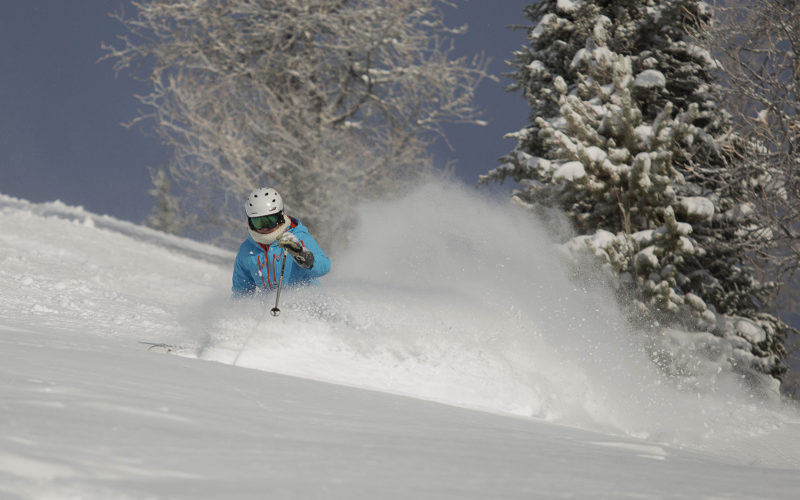 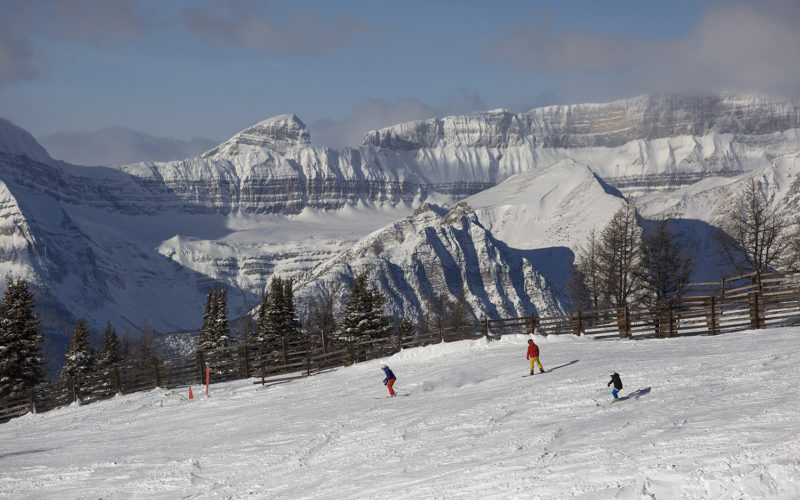 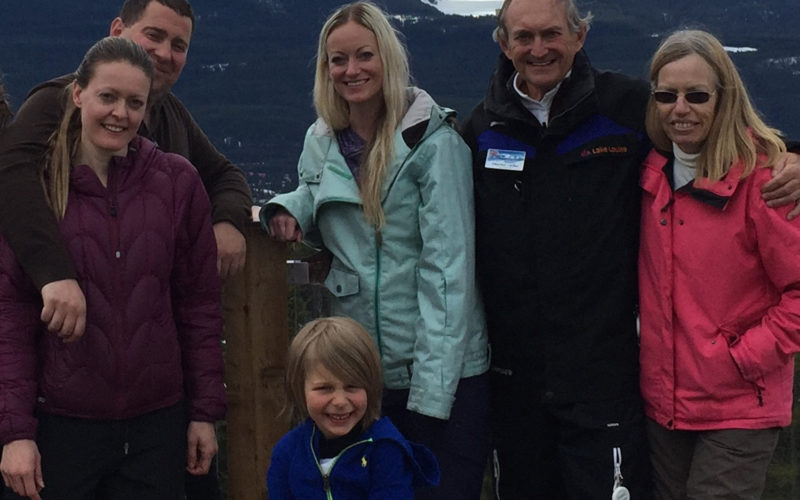 Yet Charlie loves a challenge – and rarely mentions the fact that he has climbed and conquered every Rocky Mountain peak visible from his mid-mountain HQ.

And they are about to double skier numbers, and bring a ton of tourist business - and jobs - to this beautifully scenic capital of the Canadian Rockies, because Canada’s National Parks has now accepted the Lockes’ Long Term Master Plan for Louise, which allows them to double the size of the ski area, including the amount of pistes, lifts and lodges.

“It’s a magnificent, Win, Win for us and the National Parks,” butted in Louise.

The Lockes are still thrilling over winning again the “Canada’s best resort” award from the independent, Austrian-run World Ski Awards - for 5 years out of 6. And beating huge resorts such as Whistler and leading US destinations, which Charlie thinks exaggerate their size, qualities, and even their amounts of skiing. “They are all hat and no cattle,” he quipped, borrowing a phrase from his part-time jobs as a cattleman and oilman. To give an idea of Lake Louise’s size it is –

2019-05-30
bp-admin
Previous: The world’s good and great have all visited Lake Louise
Next: Beauty is really much more than skin deep