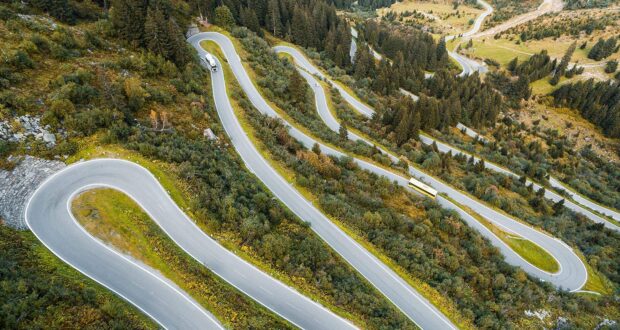 STELVIO – The Romeo that you’ll love

When my new shining bright Alfa Romeo Stelvio arrived I was intrigued to find out why it was named after the world-famous Stelvio Pass – one of the toughest, most hazardous and at the same time most exhilarating bend-filled roads in the Alps that we at Good Ski Guide have often used to carefully reach Austria from the Italian alps. 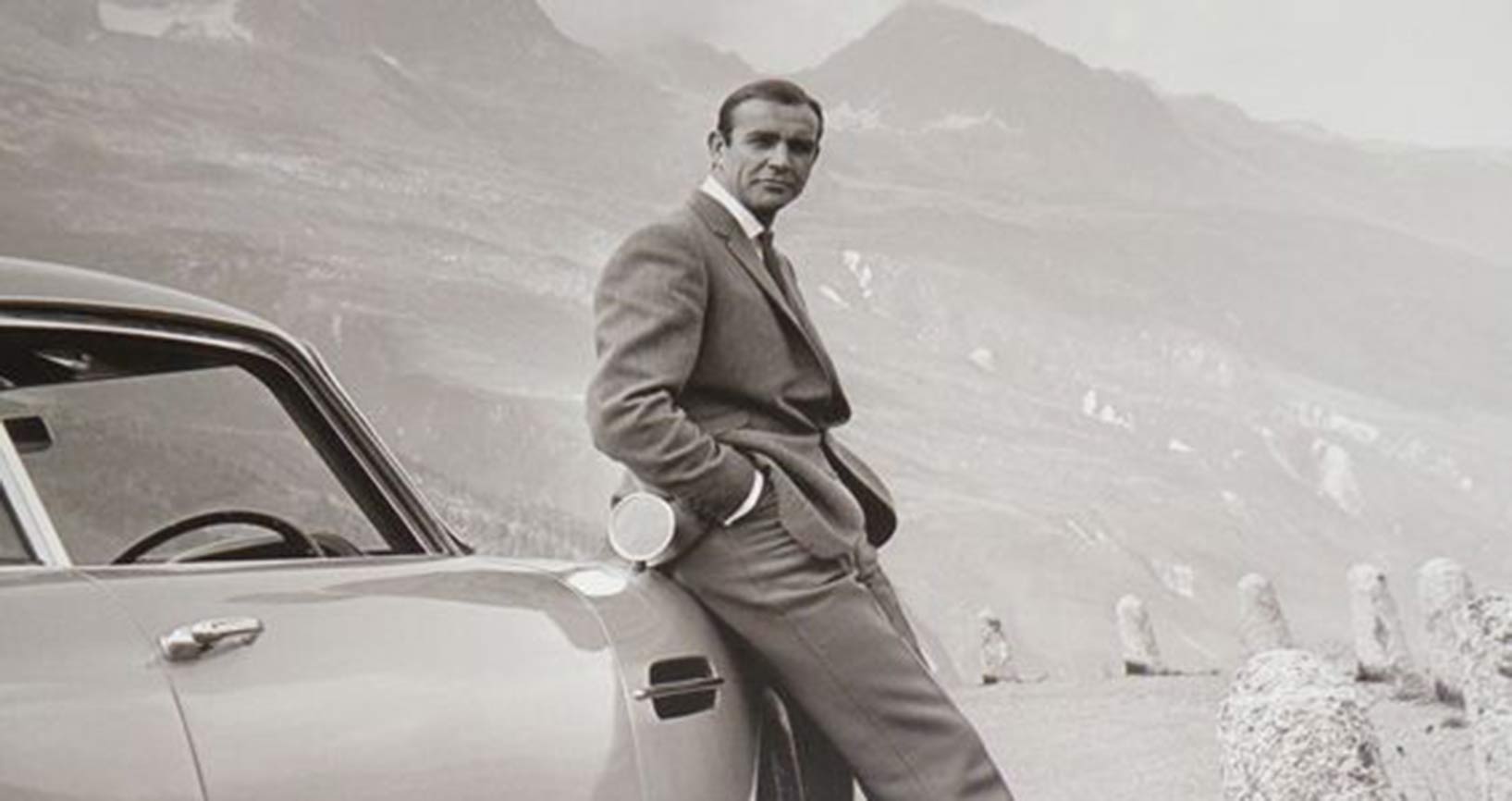 Bond on Stelvio for Goldfinger

You’ve certainly seen the Stelvio Pass before as it has starred in movies such as the 007 James Bond movie Goldfinger, and been described by Top Gear’s Jeremy Clarkson as “15 miles of Asphalt spaghetti draped on an Alp”. 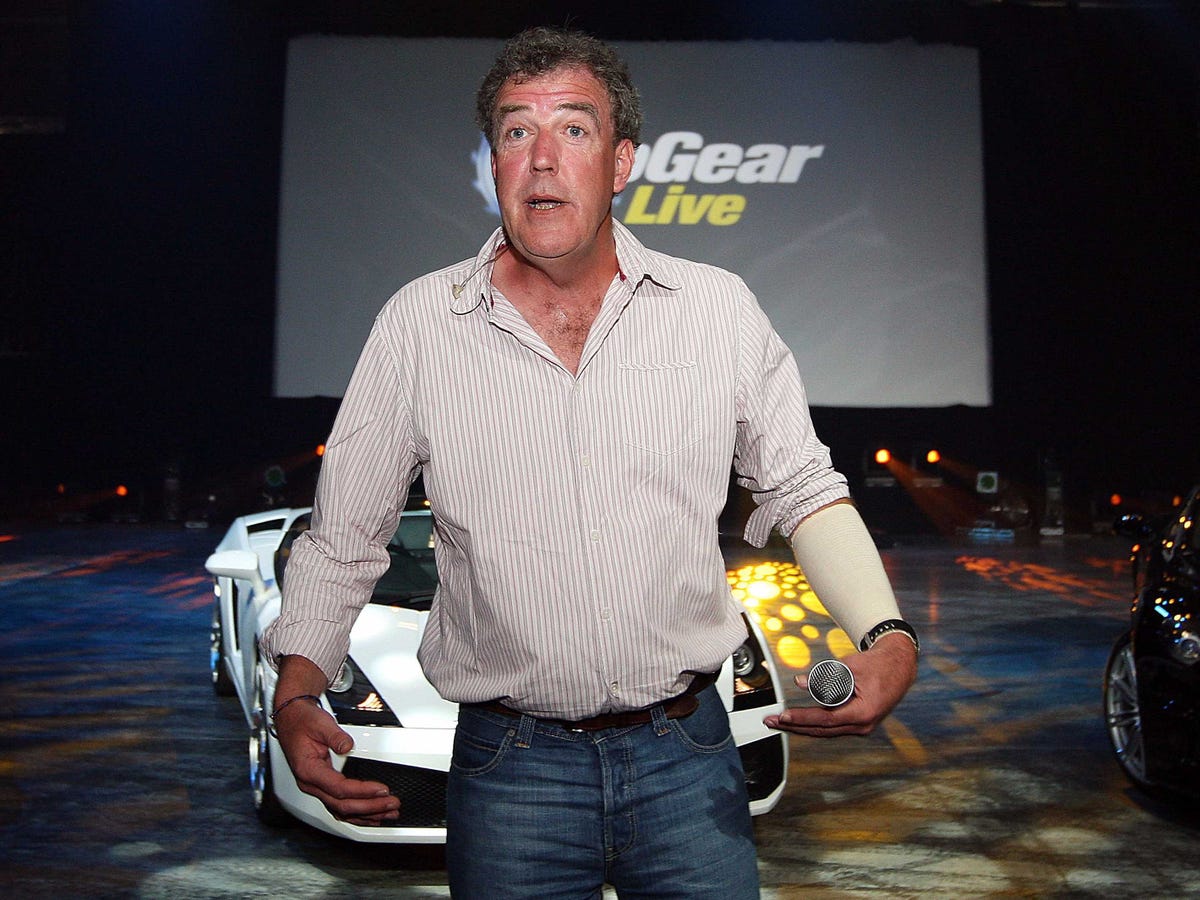 I would loved to have been able to use the Stelvio Pass for my test-drive - but being confined to Britain by the lockdowns I had to test drive this classy motor in England (Scotland’s Highlands being ruled out by the bossy Ms Sturgeon) so chose my long-time favourite – the Peak District – Britain’s first national park, but sadly one sans real peaks.

My Alfa SUV performed like a dream on roads all over the outskirts of London as I warmed up, putting it through its paces on the M40 to Birmingham, which I by-passed on the near-deserted M6 toll road to the A38 and reached the Peak District in around three hours from Surrey.

No Alpine challenges up here and certainly nothing like the Bormio region’s Stelvio but nonetheless plenty of narrow country and hilly roads to blast along and loved how the Alfa handled so easily and took the many bends and narrow roads like a dream. We rate the Alfa Romeo SUV for its easy handling, punchy performance, fine styling, seating and large boot space. Plus te admiring glances from other motorists

We cannot rate this latest addition to the marque highly enough and even had time for a few days off for trekking in the beautiful Derbyshire hills that abound in this region – twixt Manchester and Sheffield - yet nary a sign of city crowds anywhere except at Chatsworth House, the legendary home  of the Devonshires, which boasts countless acres of fabulous parklands, excellent mansion tours, fine restaurants and its own farm shop, where we stocked up before our more leisurely drive south, where the  Alfa performed brilliantly on the dreaded M1. 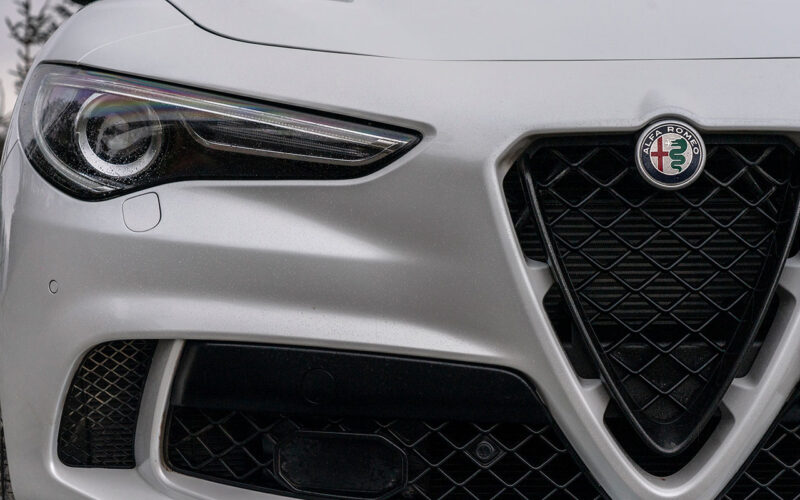 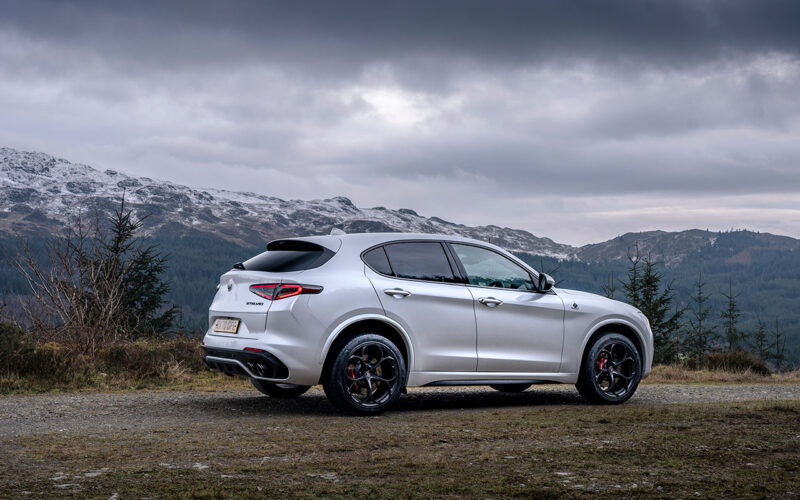 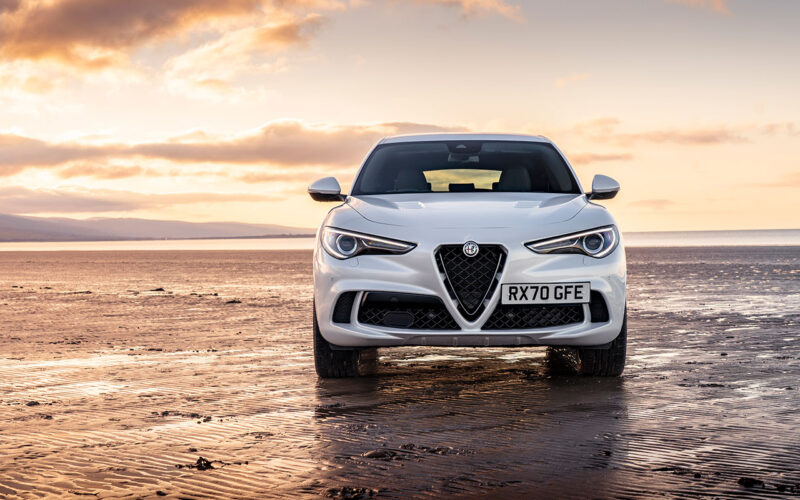