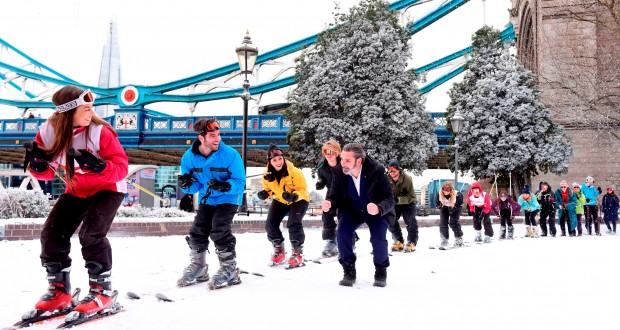 Swiss International Airlines polled 2,000 UK adults mainly on queuing and found that we spend more than 52 working days queuing over an entire lifetime. That’s nearly half an hour per month in queues. So as the ski season peaks, Swiss (an airline where you rarely have to queue) have given us a course in skiing etiquette  – majoring on the dreaded ski-lift queue.?

Swiss gathered a large crowd of Brits in London, and had a Swiss etiquette expert give tips on   queueing for the ski-lift, how to carry your skis safely, the best on-the-piste poses and après ski chat.

The SWISS study revealed that Brits biggest queuing locations are supermarkets and post offices and trains!  Our  pet peeve is other skiers  cutting into the queue (69%), not moving up in a timely fashion (34%) and saving a place for someone else (29%).

Now, with a Europe-wide SWISSED initiative, the skiers’favourite carrier is devoting itself to the particularly well-known characteristics and cultural assets of its European neighbours – and is attempting to refine them Swiss-style, in a tongue-in-cheek way.

And the ever-so-polite Swiss people are well placed to preach good manners and are favourites with skiers for their flights to the Alps from London City, Heathrow, Gatwick, Birmingham and Manchester airports and also free transport for ski and snowboard equipment. 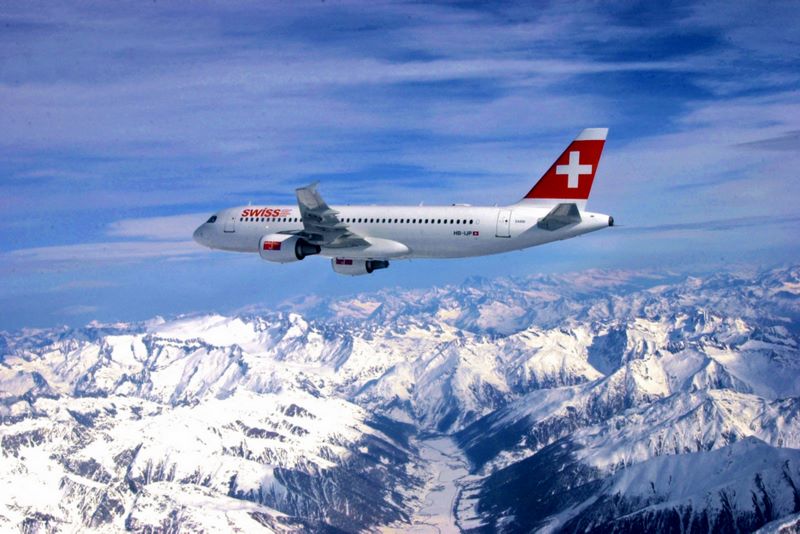 QUEUING AT LIFTS – As Brits typically have three hours of ski lessons in preparation for hitting the slopes, compared to seven hours  buying the right gear, getting into shape and researching their resort, Swiss advises

DON’T  cut into the ski-lift queue, BUT Join the back of the line and edge forward in an orderly fashion and get on the lift when it’s your turn. Simple. You may prefer to share your ski-lift with your best friend but sometimes in a busy queue this just doesn’t work out. Don’t hold up the queue waiting for your friend with everyone awkwardly skirting over your skis.

NEVER weave/snake/push your way up a queue to meet up with your mates ahead of you. True friends will wait for you at the top.

DON’T  crash into other people’s ski gear, it might be expensive. That includes walking in your skis or boots over the front of their skis, randomly stabbing your poles down on their gear or generally knocking into them.

NEVER  try and change lanes if you think one side of the queue is moving slightly faster. 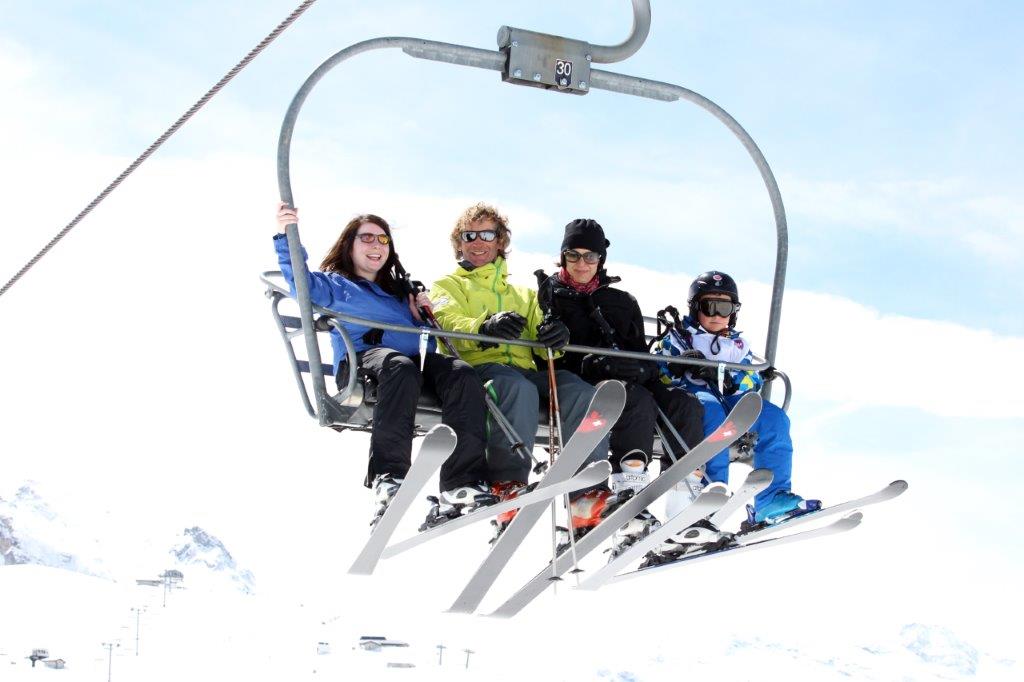 Avoid putting yourself or others at risk in pursuit of the perfect selfie.

Before you take a break to capture the scenery remember there is a time and a place. Do not stop in the middle of the slopes. If you do have to stop on a slope, go off to the side of the piste.

Never stop below a bump in the slope, you may get hit

Ski within your abilities. If you’ve only been skiing for two days, don’t attempt a black run. You may make it to the bottom but probably on your backside and a danger to others.

NEVER listen to your music full volume, as it can impair your judgement – you need to be able to hear skiers or boarders coming up behind you, or indeed someone telling you are about to ski off a 100m cliff.

A stretch of beautiful virgin snow off piste may look very inviting but make sure you respect hazard signs. The snow could be hiding danger.

If you see a skier in difficulty, offer to help. It is the law in many countries. A wiped-out skier often leaves ski/board, poles, hat, gloves, goggles all over the slope. Help them out. 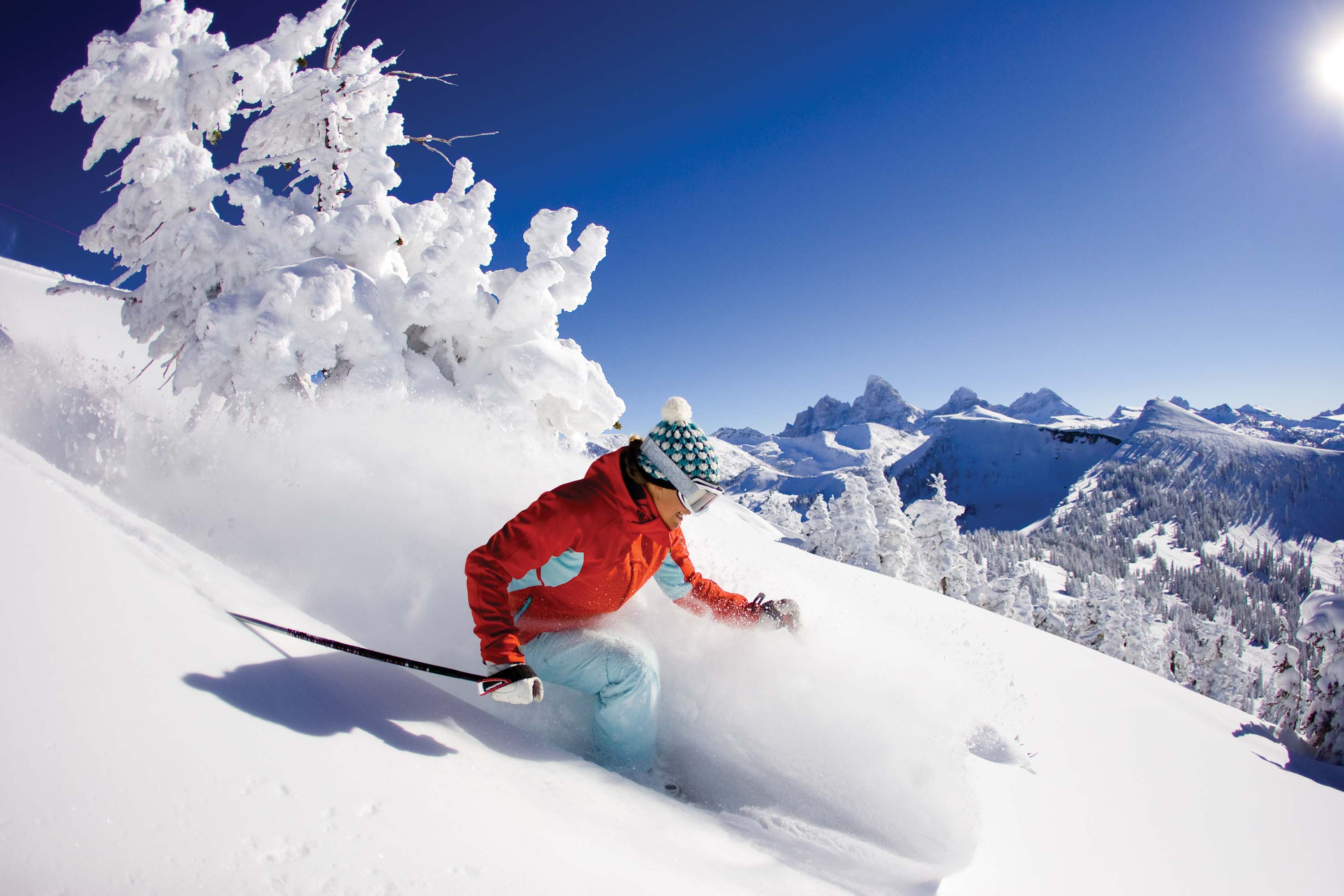 Always give others room to turn and do what  they want. Don’t cut people up. If you’re skiing behind a snowboarder try and ski around the front of them, not in their blindspot behind!

Don’t smoke on a chairlift –  it is a danger.

Don’t pull up the chairlift bar 100 feet before the lift gets to the top, as it is dangerous to others. wait until you’re no more than 20 feet from the end.

Carry your skis carefully and don’t unload all your ski gear on the lunch tables.

Remember the skier in front has the right of way and ski school kids always take priority. 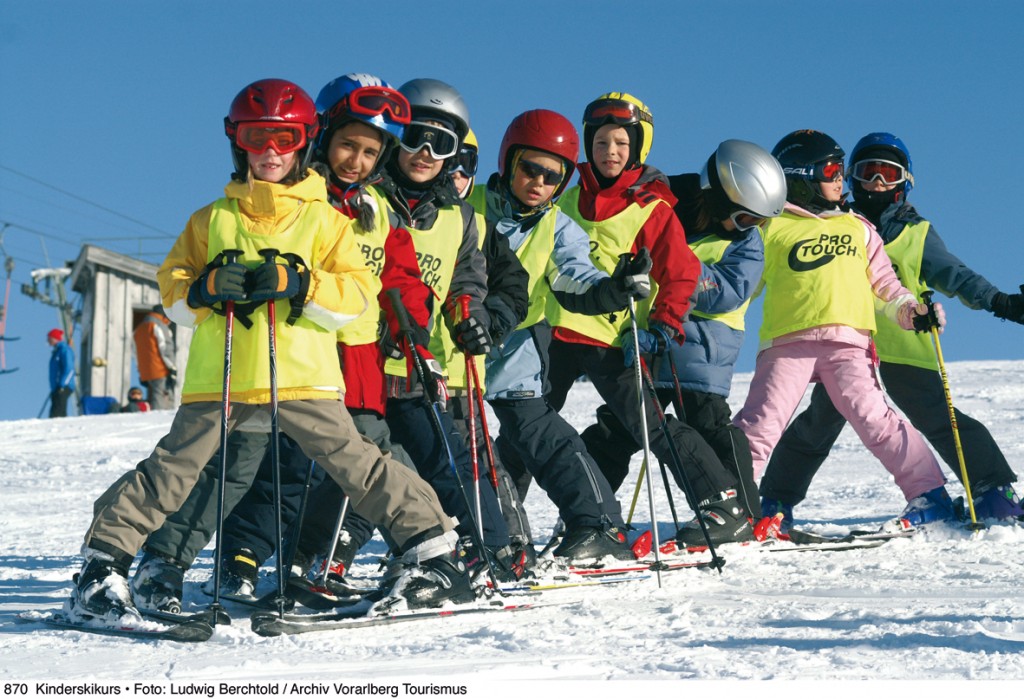 Keep your poles to yourself. Don’t gesture/point to a faraway point with the whole length of your arm and dangling ski pole.