Sybelles attracts a beefy 74% of French visitors, though few Brits, as since its creation in 2003, it’s evolved into a French family favourite.

It could become a hit on the British market as the value of the pound  has of late been tumbling quicker than a novice on powder. Not only does Sybelles offer wallet-friendly gastronomic dining and skiing, it’s also around a quarter cheaper than its heavy-weight Alpine cousins. 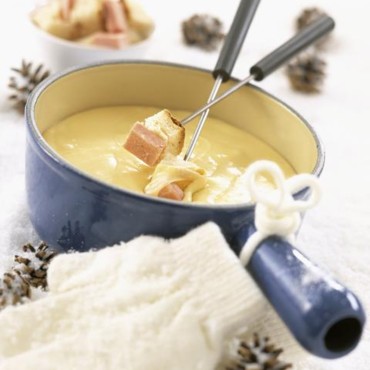 Tucked between Les Deux Alpes and the Three Valleys, Sybelles has little in common with neighbours – It doesn’t boast a buoyant nightlife, nor does it offer the variety of Three Valleys.  And it certainty doesn’t offer the teeth-chattering Chamonix like steeps.   What this area does well is testosterone free skiing, and it’s a veritable utopia for novices to more adventurous intermediates.

And it’s trying hard. This season has seen a huge injection of 30 million euros in  11 new high speed chair lifts. 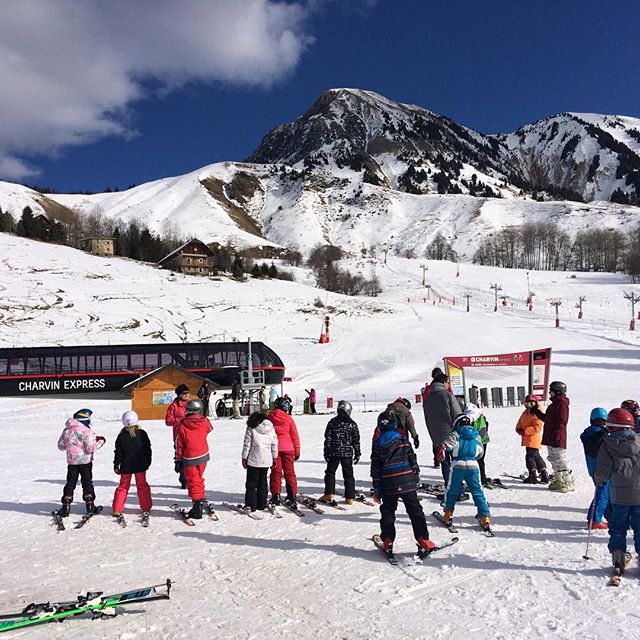 Kids will love all the activities from torch light descents to after-light fireworks, while parents will love the array of flexible childcare options, and quirky touches like its mountain restaurant pet goat or the spot of human curling? There’s plenty of varied skiing, including off piste, though this gets tracked quickly.

The domain consists of six different villages – each with their own characteristics. All are connected  into 350km of pistes, all wonderfully clearly marked – relief to the directionally challenged.

Much of Sybelles is still pasture land, and parts have a romantic, meditative pace, such as its lowest resort of Les Bottieres, which at 1,300m lies deep within a forest, while its other smaller resorts Saint-Colomban features hamlets, ideal for children’s on slope treasure hunts and ski touring. Saint-Jean D’avres takes you into wide-open cruising territory, and in between the paragliders, husky dogs and twilight walks through its hamlets, you’ll meet working farms. 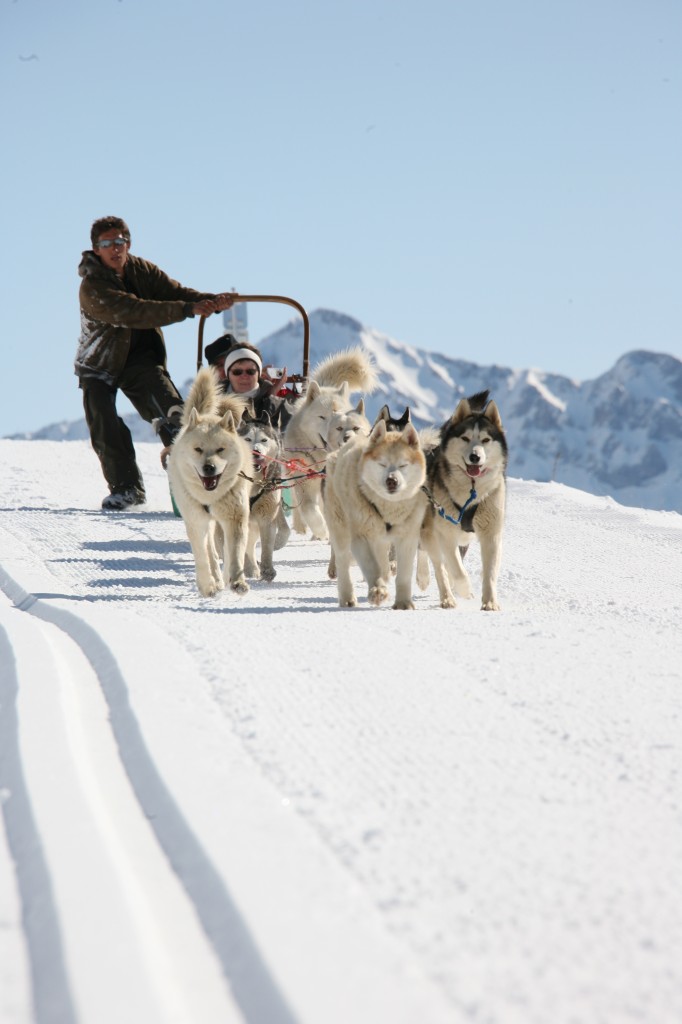 The three main tourist resorts include Le Courbier, La Toussuire and St-Sorin d’Arves. Le Courbier, although lacking aesthetics, has a dedicated beginners area, sledging and a new beginner’s chairlift, I’Ourson, which can take confident beginners straight to the snow line. La Toussuire, is more built-up and sun sure.

With a mixture of reds and blues, it lacks serious challenge, but being in a plateau, it escapes any mountain shadows and is often bathed in sunshine. While up here, take a moment to appreciate the 360 views.

My favourite is St-Sorlin d’Arves, with the largest skiable area (120km) and charismatic tree-lined slopes. It’s affordable gastronomic fare, happy ambience, and a baroque church and dairy along with the beating heart of gentle après ski, crowns this with gumption and charm. It offers lots of off piste opportunities, though most of this is via the slopes and tracked.

On-slope accommodation at Les Balmes, in St Sorlin from 630 to 798€ a week half-board