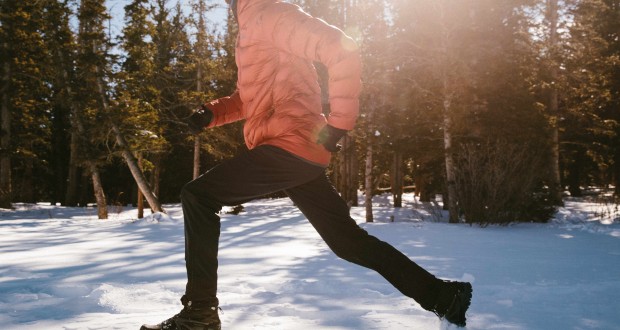 After years of slipping and sliding all over  resorts wearing hard-soled boots I have finally found the cure in Merrell, whose vibram-soled Capra Glacial Ice boots grip brilliantly in the worst of conditions. And keep feet and toes toasty too. £145 from www.merrell.co.uk 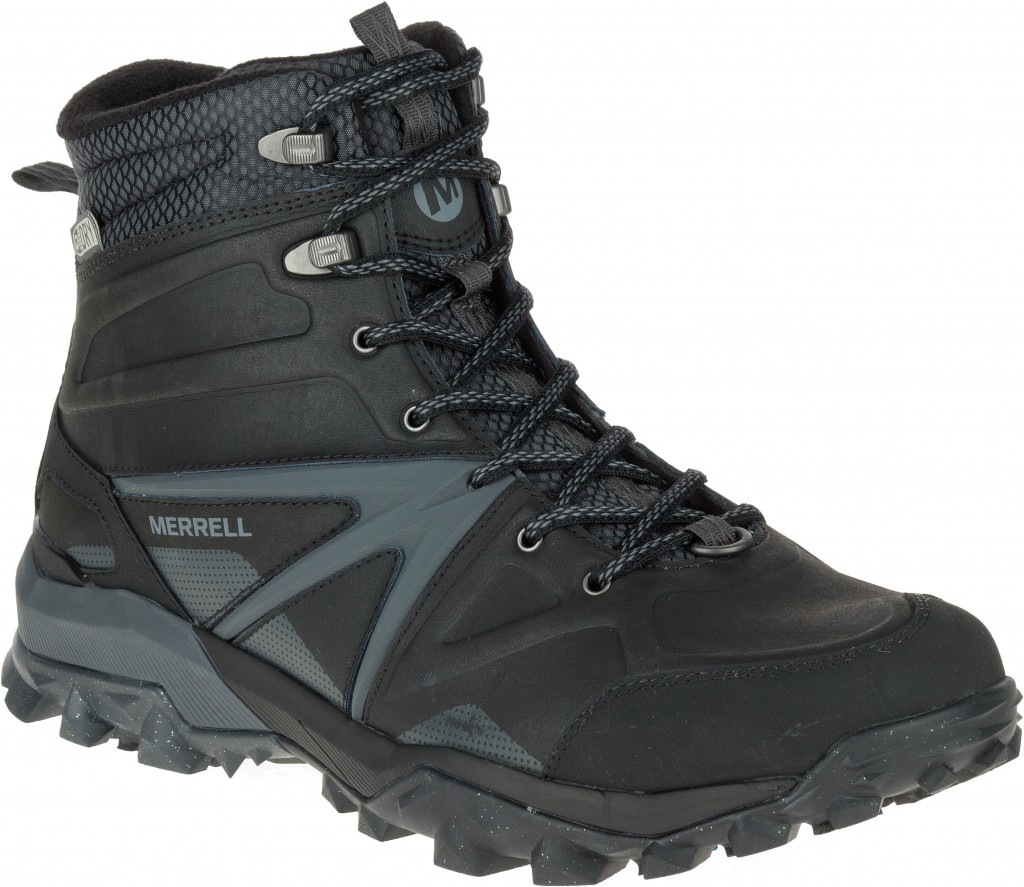 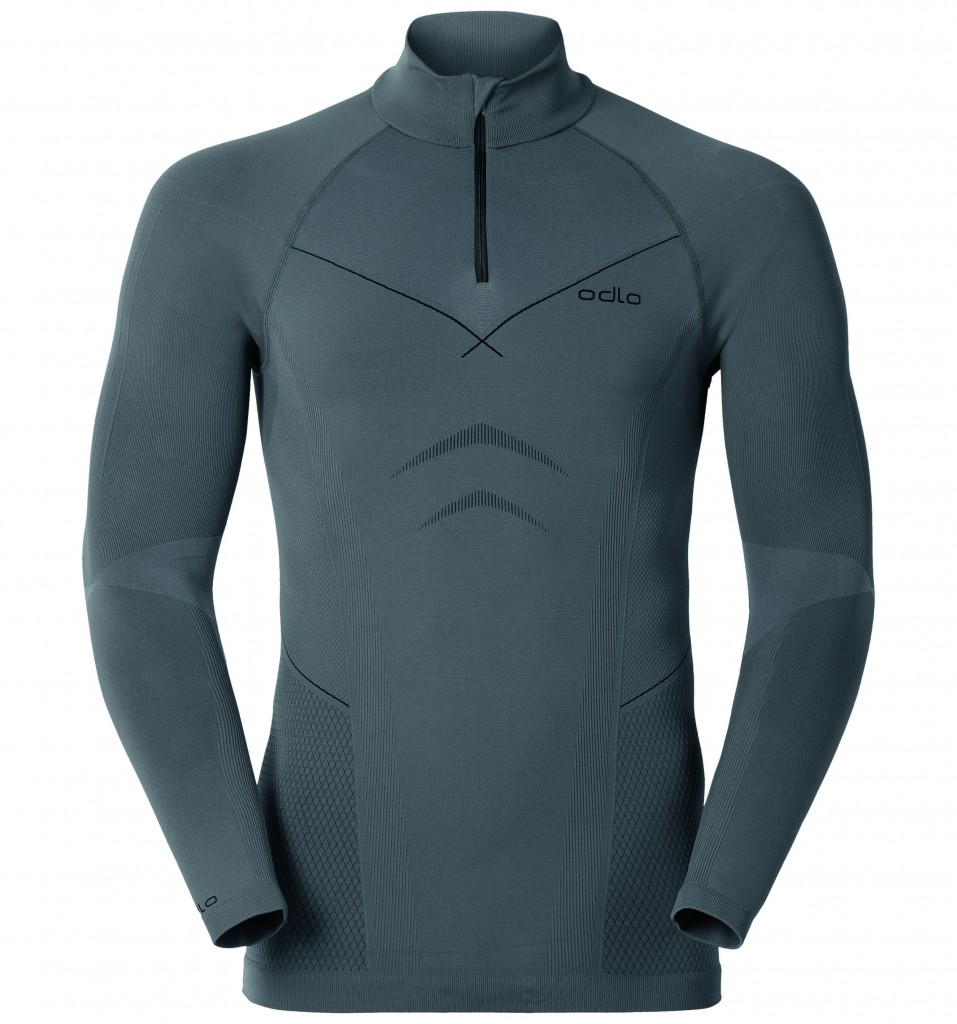 Another big problem was sorted by Odlo’s brilliant base layers.  Their  Revolution Warm Baselayer at £60 was perfect for tackling the coldest trails, And the ultra-comfortable and technical merino blend undershirt is your first layer of defence against the Alpine elements. www.odlo.co.uk 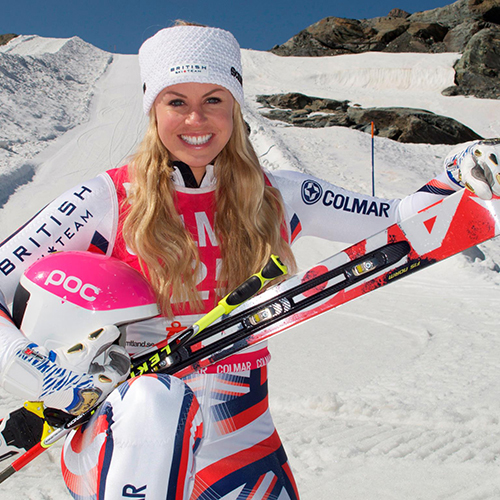 For years we have been ranting away about vain, tan-seeking ski idiots who get burned by the sun because they do not have adequate sunscreen, and now Columbus Insurance has joined the campaign by getting their Ambassador, Olympian Chemmy Alcott,  to warn skiers not to forget to cream for the slopes.

Chemmy advises : “Around 3 million have been sunburnt on ski holidays in the last five years. And almost a third simply forgot to wear sunscreen”.

Burning is particularly prevalent among younger people, with 41% of those aged 18-34 having suffered eye problems at a winter resort, compared to 8% of those above 55.

Chemmy cautions:”Anyone hitting the slopes should pack their zinc stick, high-factor sunscreen and protective eye gear and remember to cover and protect any exposed skin. Falling snow and sweat can wash off sunscreen so it’s important to reapply frequently.” 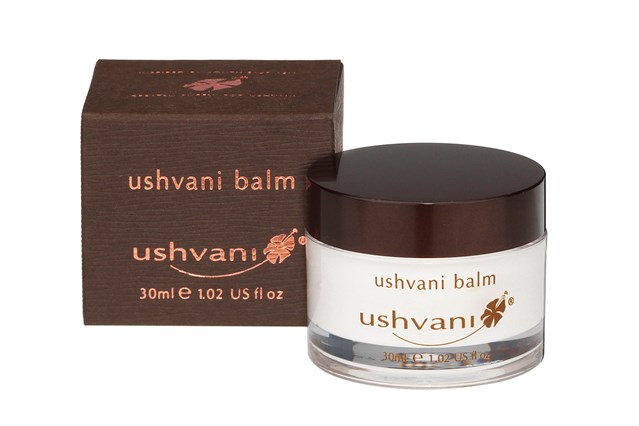 Don’t go travelling without Ushvani Balm, claimed as a miracle cure for everything from headaches to jet lag and aching after-ski muscles. The balm eases tension and stress after a day on the slopes. In addition, it aids the symptoms of colds and generally helps with the feeling of wellbeing. Made from a blend of pure essential oils, Ushvani Balm is £32.50 for 25g. Ushvani’s Spa is based in Central London near Sloane Square.  www.ushvani.com 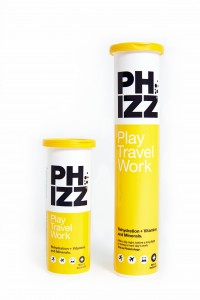 Here’s a great morning or afternoon pick-me-up Phizz tablets immersed in water gives you a real healthy lift – and great for skiers needing a boost. £6 from chemists nationwide. 10 tablets, £4.99; 20 for £7.99  at Ocado, Amazon and independent pharmacies. 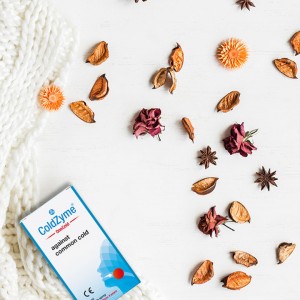 If you or any friends are still suffering from the hacking cough lurg that has affected nearly half the population, including the Royals, then try Coldzyne spray – £9,99 from Amazon, Morrison’s pharmacies, Boots, Lloyd’s Pharmacy and independent pharmacies nationwide.