Latest News
Home / News & Views / Telemarkers pop up all over 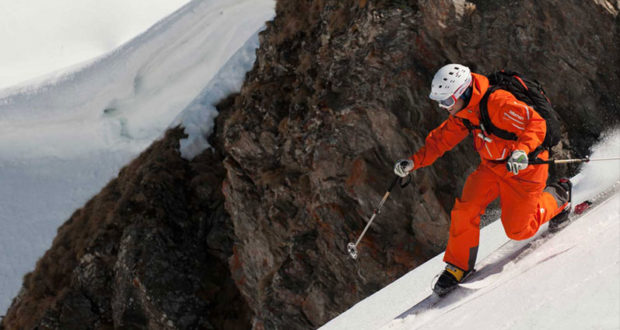 Telemarkers pop up all over

Telemarkers, the skiers who keep bobbing down to knee the slopes to turn, are popping up everywhere.  And they are on the increase, says Brit Adrian Pery, Chairman of Team GB Telemark.

I met former British Army officer, Adrian, at Les Houches in Chamonix at the World Championships in early January, and he explained all about Telemark’s growth in popularity throughout the world and his aim is to push for the sport to be an Olympics event at the next Games. 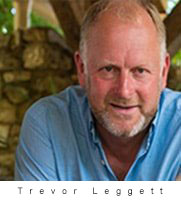 Telemark is a combination of downhill skiing, jumping and cross-country skating with the heel free from the ski. In recent years it has increased its numbers and is being revived as a new form of downhill skiing, or the “triathlon of skiing”, and is becoming a disciplined sport in Scandinavia, much of Europe and North America. Team GB is a major participant in swelling its ranks, and enjoys the sponsorship of France’s biggest and best real estate group, Leggett Immobilier, which despite in foreign-sounding name, is British-owned, run by founder Trevor Leggett, a keen skier from Brighton.

Trevor is hoping Telemarking will be included in the Winter Olympics and said: “We, at Leggett will be supporting the GB Telemark team to help this happen”. For Team GB, it has been an exciting journey following their progress, full of  highs, a couple of blows and some amazing personal bests, with record breaking results for Brits, finishing 5th last year in the Overall Nations Cup.