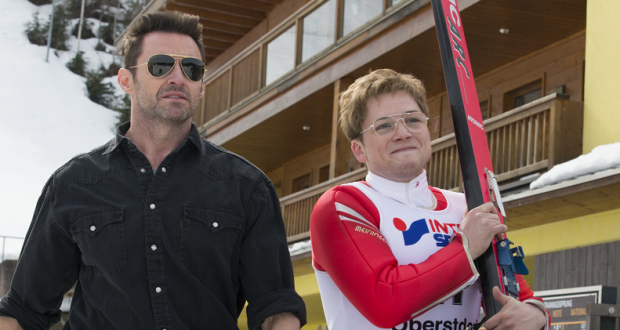 The Eagle has landed

Coming to a screen near you shortly is the inspirational story of Britain’s Eddie the Eagle, the ski jumper who shot to fame in the 1988 Calgary Winter Olympics – for coming last!

Eddie was born with serious leg impairments which meant he had to wear steel braces to even walk, but in spite of his problems he fought his way up from nothing to live his dream by getting into the British Olympics team – much against the efforts of the toffee-nosed establishment who tried to stop plumber Eddie succeeding.

Young Eddie was discovered by the Good Ski Guide assistant Ed John Hazel in 1985 whilst he was working for tour op Schools Abroad in the Italian Alps. Our man John heard about the crazy stunts a carefree young English ski mechanic was doing in his off time to cheer up the kids.

And a more than enthusiastic Eddie jumped for joy when Hazel offered to snap some of his stunning jump stunts. Eddie obliged by skiing down a slope into a kicker and took off and flew over a large rat-rack snowtiller machine. Then did the same trick with 2 rattracks – to much cheering from the English kids on the trip. We offered to publish Eddie’s ski jumps in the magazine if Ed could leap over 3 machines at the same time – and he did.

Thus a hero was born. Eddie managed to get a great trainer (film star Hugh Jackman in the new Fox movie) .. and the rest is history.

For those who do not remember the Eddie story he won his fight with the Sloane Ranger UK Olympics snoots and got to Calgary where he plucked up courage to take part in the 90metre ski jump. With TV cameras from all over the world whirring, Eddie did his leap, but despite coming our best British contender, he had a miserable placing in both rounds and was declared last. But the crowds of Canadians cheered the plucky Brit and Eddie responded by prancing around the bottom of the jump celebrating the fact that he had got to the Olympics and actually done the huge jump The more the crowd regaled Eddie the more he clowned and shouted – “I am Eddie the Eagle and I soared like an Eagle.” The stadium went mad with excitement and Eddie (rather than the Jump winner) was hailed by TV and made headlines all over the world. Such was the hype that he appeared on the Johnny Carson Show in New York and the Parkinson show in Lonndon – and got a fan club from all over the world for his plucky efforts. For the rest the of Ed story see the movie.

WE at GSG rate it highly with splendid performances by TV’s Tarom Egerton as Eddie and tough guy Hugh Jackman as his Sir Alex type coach. 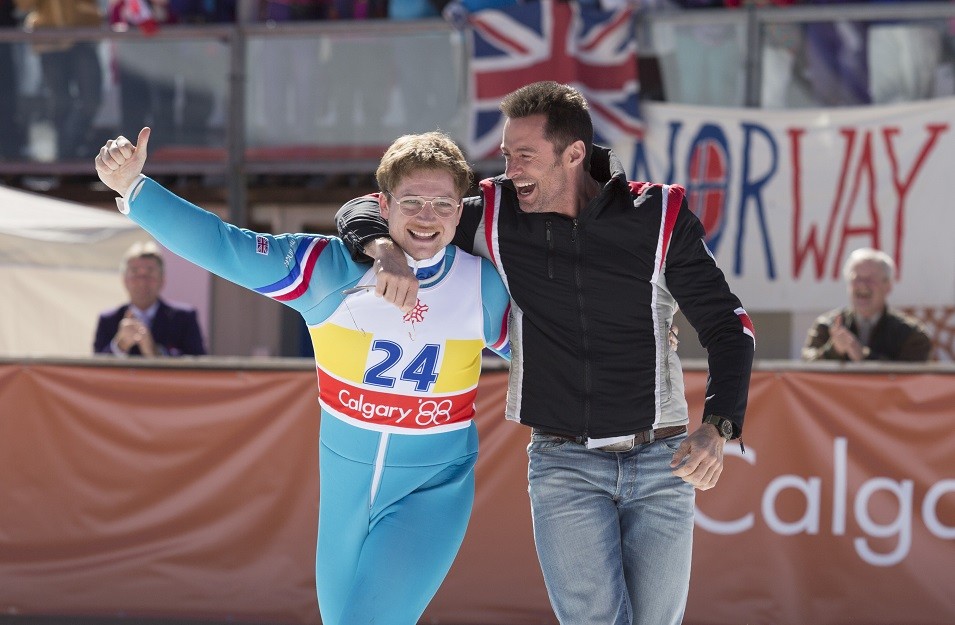 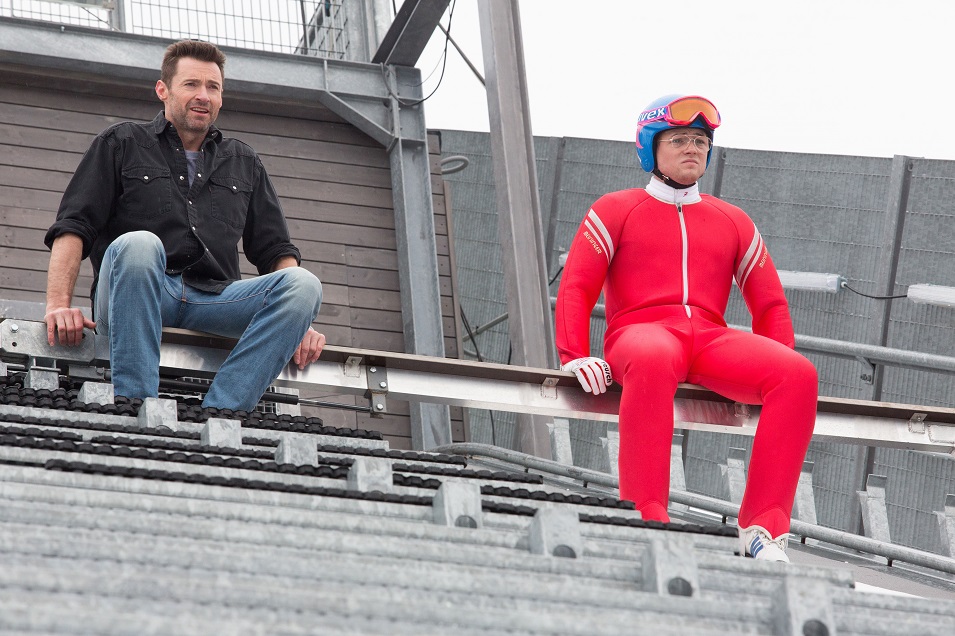 2016-03-21
James Hill
Previous: Winning ski food comes to town
Next: Sochi to get a next door rival