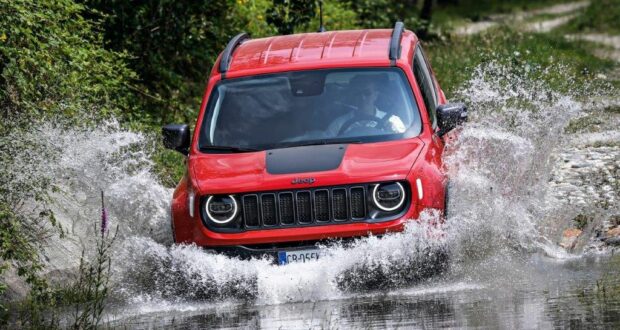 Jeep Renegade… doing what Jeeps do 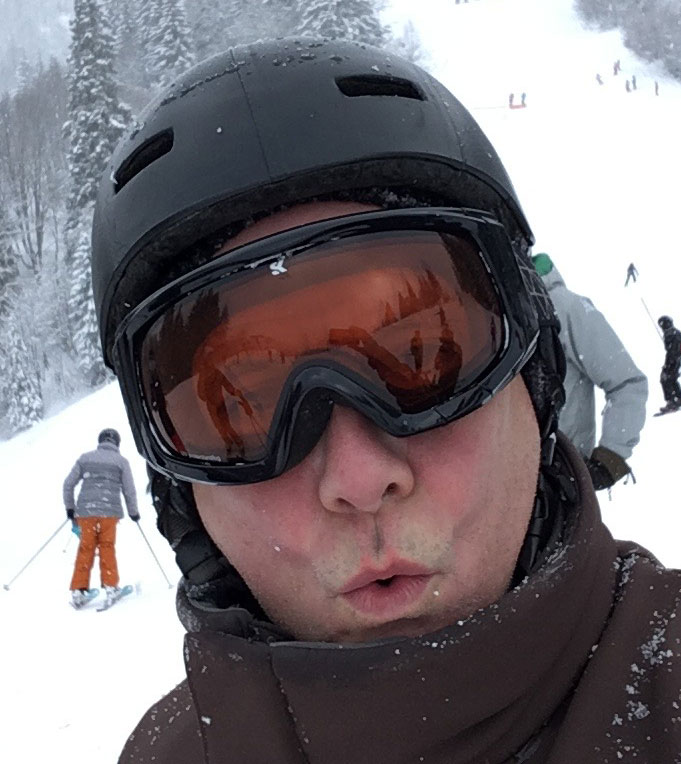 We were high-tailing it from Steamboat to Aspen in winter, a glorious 150-mile drive with breathtaking views. In sunlight at least. Trouble was it was blowing a blizzard and the advice was to stay put.

But our Jeep Grand Cherokee was up for the challenge. The roads were packed with snow and the storm didn’t abate for the entire journey but every mile was a wonder.

I’d always go for a Jeep on a US drive any time of year, the car’s romantic American persona mixing with state-of-the-art luxury and four-wheel-drive safety.

On one summer trip to Colorado I had a Jeep Wrangler, perfect to be seen in on high 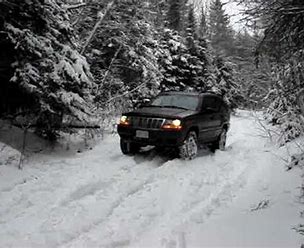 country adventures. We used it to conquer Mosquito Pass, a 4WD-only dirt road that hits 13,185ft as it snakes 16 miles up and over from the back of the mining town of Leadville (close to the bottom of pretty Independence Pass from hip Aspen) to Fairplay, near another of the great mountain towns and ski resorts, Breckenridge.

We crawled up, the bumps pulling the seatbelts tighter so that on each hairpin, basically a three-point turn, we had to stop and readjust. One error and we’d be on a one-way run down the grassy, rock-strewn slopes, but the Wrangler never deviated. In several hours we didn’t pass another vehicle or see another soul, and we stopped only at the summit to look at the memorial to the mailmen who used to pass this way. That’s what Jeeps are for. 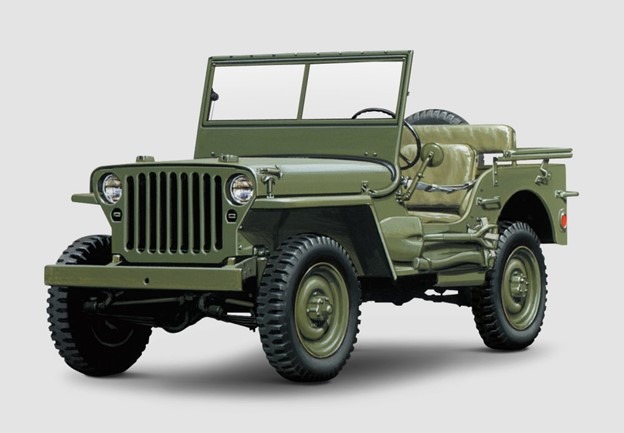 And 2021 is a celebration of Jeep’s 80th birthday. It was in 1941 that the Willys MB – the classic US Army Jeep and the first mass-produced 4x4 – hit the road (and off-road). Since then Jeep has been a must for ranchers and roughnecks but increasingly for those on holiday jaunts.

Our hard-working Good Holiday team has recently tested a Wrangler (the closest in style to the original Jeep) and the more recent Renegade and loved both. The former now comes in a larger,

family model, while the neat, modern Renegade (perfect for the suburban cowboy) was a particular find.

The first hybrid Jeep, the Renegade 4xe has zero-emission mobility when in electric mode. But, of course, it still has the Jeep eAWD system for hard-driving four-wheel fun driving fun.

Both it and the Wrangler come in 80th anniversary special editions – think badges, lots of rugged granite-coloured elements and posh leather seats – alongside posh entertainment systems that just make you want to load up with rock ‘n’ roll classics.

There are Cherokees and Grand Cherokees too ready to hit any road, from the high street to the High Sierra, sun or snow. We’re revving up for the next road trip now…