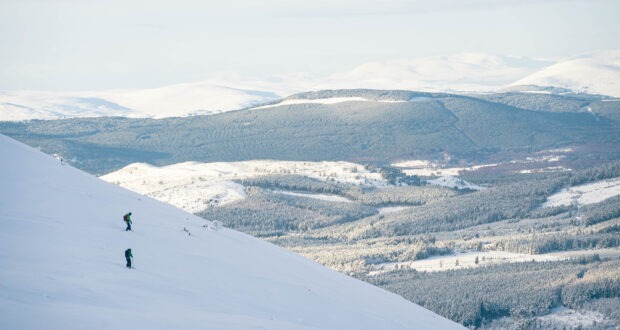 Every year the great and good of the British ski trade gather for an annual ski test somewhere in Europe. It's the opportunity to meet old friends, have a drink or two and of course put next year's skis and boots to the test. Every year that is until covid happened; a ski test planned for Pila was cancelled and it seemed as if the season was over.

However the show must go on and instead of driving towards Dover vans advertising prominent ski brands drove north and ran a ski test in Glenshee, North of Perth. What might have been a crisis created sticking plaster of a test was a huge success  The relocation of the test allowed shop staff who might have been barred from the Italian test on cost grounds to try out the skis they’re now selling. It highlighted something unique about Scottish skiing; it’s here, up the road.

If your only experience of skiing is being pampered in Courchevel or Deer Valley your first encounters with Scottish skiing will be very different. Scottish skiing is snowsports unplugged, strip away the fluff and you’re left with the essentials. You won’t find heated pavements or warm-bum chairlift seats – and certainly not Michelin starred mountain dining, but you will find real raw enthusiasm and a snowsports community as passionate as anywhere in the world.

Scottish skiing can trace its roots back to at least the late 19th century. The Scottish Ski Club was formed in 1907 but it’s fair to say that in the years before World War 2 skiing was a minority pastime, enjoyed by the hardy and the comfortably off. Fast forward to 1945 and the snow clouds aligned to jump start Scottish skiing and make it a sport for all. Combine soldiers taught skiing as part of their training and a country desperate to sell off war surplus materials and there’s a perfect snowstorm. In mid December 1950 Britain’s first ski lift started running in what is now Glenshee ski area, sitting on a pass between Blairgowrie and Braemar. Glenshee is now Britain’s largest ski area with 22 lifts serving around 40km of pistes. 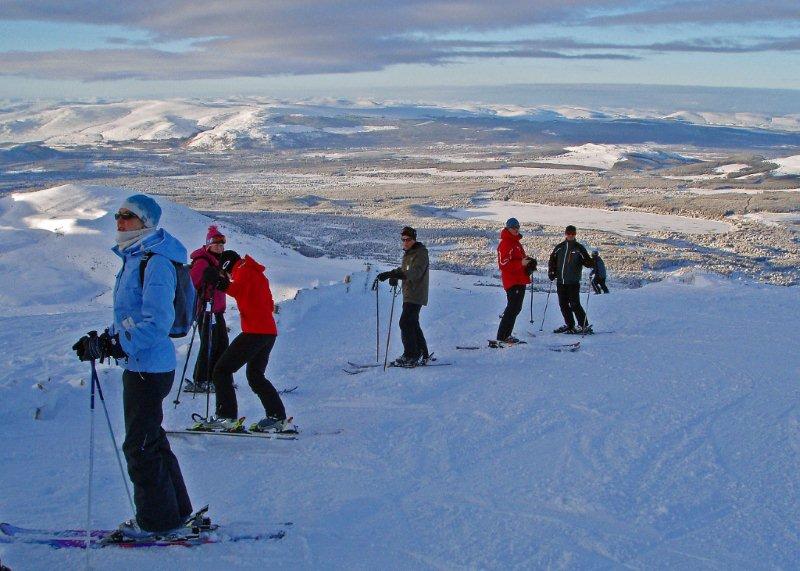 Cairngorm’s chairlift started running in 1961, but the area had long been popular with skiers. Pioneers like former Austrian policeman Kark Fuchs felt at home in the area. Karl and his wife Eileen started the first commercial, professional ski school at Straun House in Carrbridge in the mid-1950s. Skiers had to be tougher then, walking to the snowline before climbing up to ski back down again. In 1961 a new road and a chairlift made skiing available to weekend warriors.

Cairngorm is still the home to fantastic skiing, but at least for this year the resort’s capacity is limited, not because of covid but a controversial funicular, closed for expensive repairs until the 21-22 ski season.

Scotland now has 4, or perhaps 5 mountain ski resorts. Opened in 1989 Nevis Range sits next to Ben Nevis and close to Fort William  and is Scotland’s highest ski resort. It has perhaps the most European feel of all Scottish skiing with a gondola taking skiers to the snowline and another 11 lifts including a quad chair. It also has seriously steep lift served off piste terrain in the Back Corries where a mistake can end very badly indeed. If you prefer your turns to be somewhere less lively then you can ride the Goose T  bar all day. A combination of altitude and proximity to Loch Linnhe means that Nevis is blessed with a lot of snow, but with a lot of snow can come a lot of weather, both good and bad. 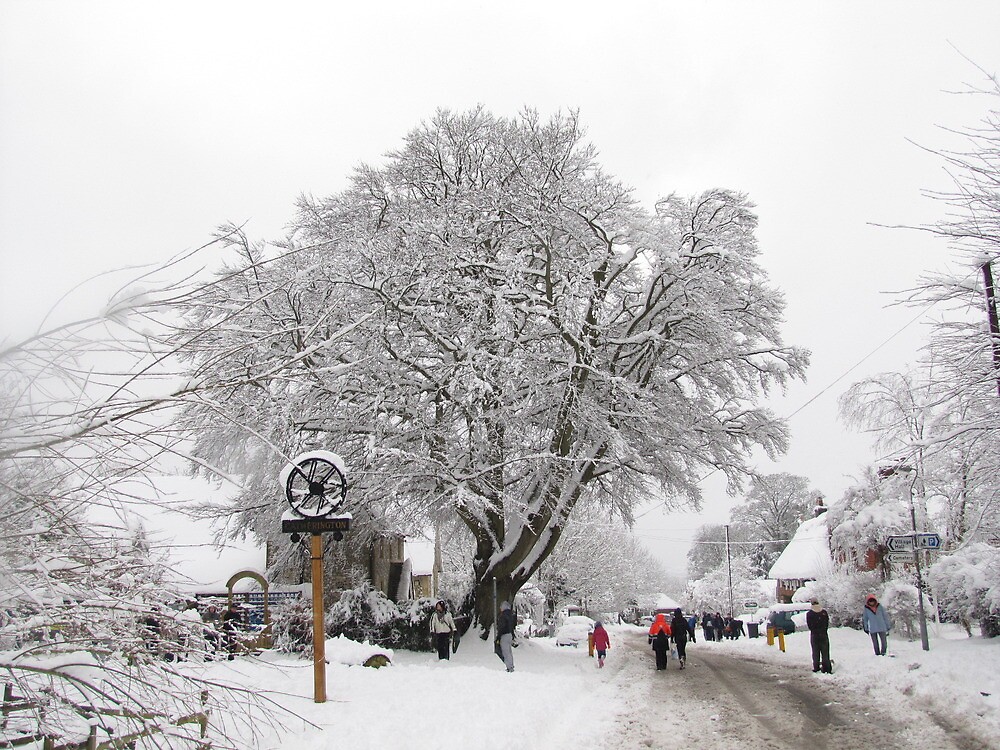 Drive south, through Ballachulish and into Glencoe, pull into tonalds did in 1692 after their falling out. At Glencoe you can ski and snowboard across 20 runs and 8 lifts, catering for skiers and boarders of all levels.

Some say Lecht is where Scotland learns to ski, it’s not blessed with much vertical but a series of 13 lifts running parellel to each other mean that novice skiers can progress from a beginners run served by a magic carpet to a snowboard fun park. Lecht is situated on the A939 a road which until recently was almost always the first road in Britain to be blocked in a snowstorm.

Oh, is it 4 or 5 resorts. Well,  Lowther Hills Ski Club runs the South of Scotland's only snowsports centre near the village of Wanlockhead. Regarded as one of the snowiest places in Scotland there are records of skiing in the area in the 1920s and a ski lift was installed in the 1950s. The club operates  a nursery slope with a 140 metre-long rope tow in the village of Leadhills and an area for intermediates with a 400 metre-long rope tow on Lowther Hill. It has more in common with other club based ski fields in the North Pennines than a fully fledged ski resort, but it has  white stuff and ski lifts, the test of any ski area. 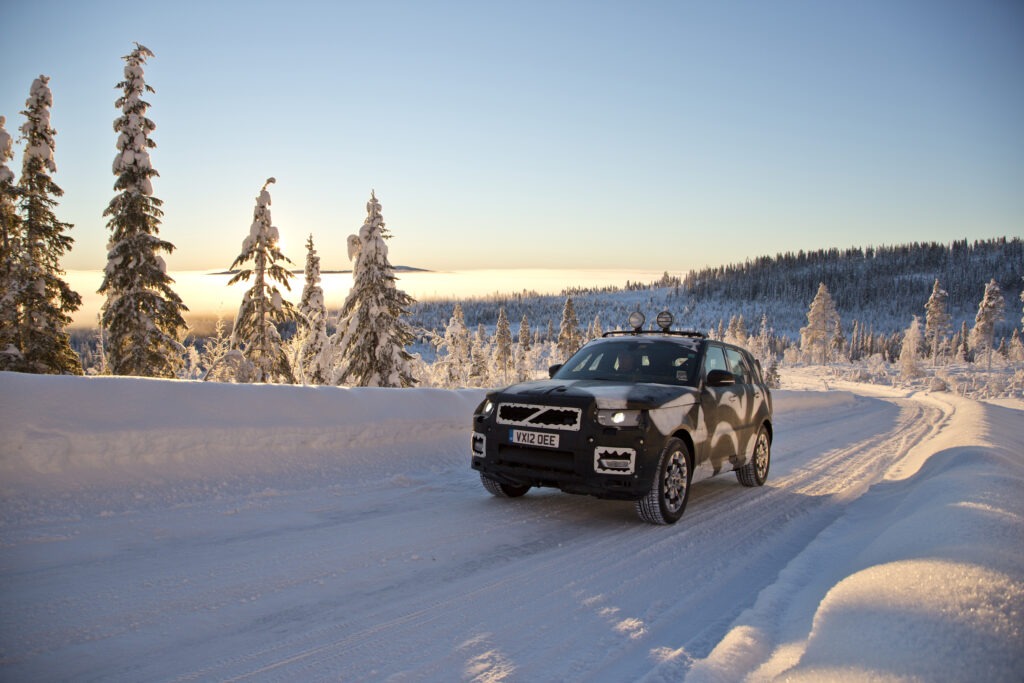 If you ski in Scotland expecting to be pampered you will be disappointed, the carpark may have puddles, the lifts are more likely to be t bars than high speed chairlifts. The weather can be wonderful with bluebird days where you can see for miles across landscapes as stunning as the Alps or the Rockies. However, as the late Warren Miller said, only partly in jest, Scottish ski areas can be the only place on earth where it can be minus 30 and water doesn’t freeze.

But Scotland is here, in the U.K. It’s just up the road, you can drive to it, no ferries needed, no planes or post brexit passport queues. You can stay in great hotels and visit whisky distilleries. What’s not to like? Winter 2021 will be different, so try something different and take a ski trip in Scotland.