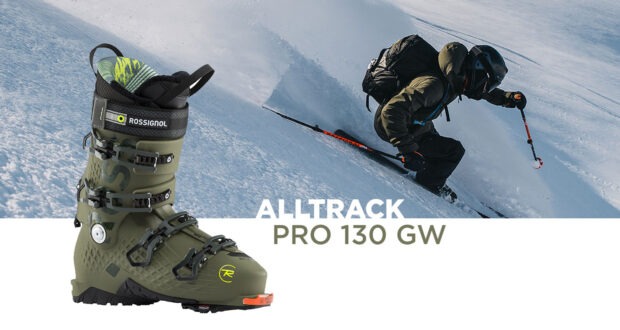 When We Ski Again…

Beauty is really much more than skin deep when we look at some of this season’s innovations, as it is too easy to think ski and boots are really little different from their predecessors. But here this –  new materials can mean that boots and skis are lighter and more environmentally-friendly than ever.

Weighing in at under 1600 grams, Rossignol’s Alltrack boots are as light as a touring boot but with a dual core polyolefine shell where a tough outer plastic wraps a softer core, yet it skis like an alpine boot. A new pre-shaped liner means that the fit out of the box is quick and precise. Match it with the React series of skis where hidden deep in the ski is Line Control Technology; a vertical strip of material that runs the length of the ski to make them stiffer and grippier – but without adding weight. 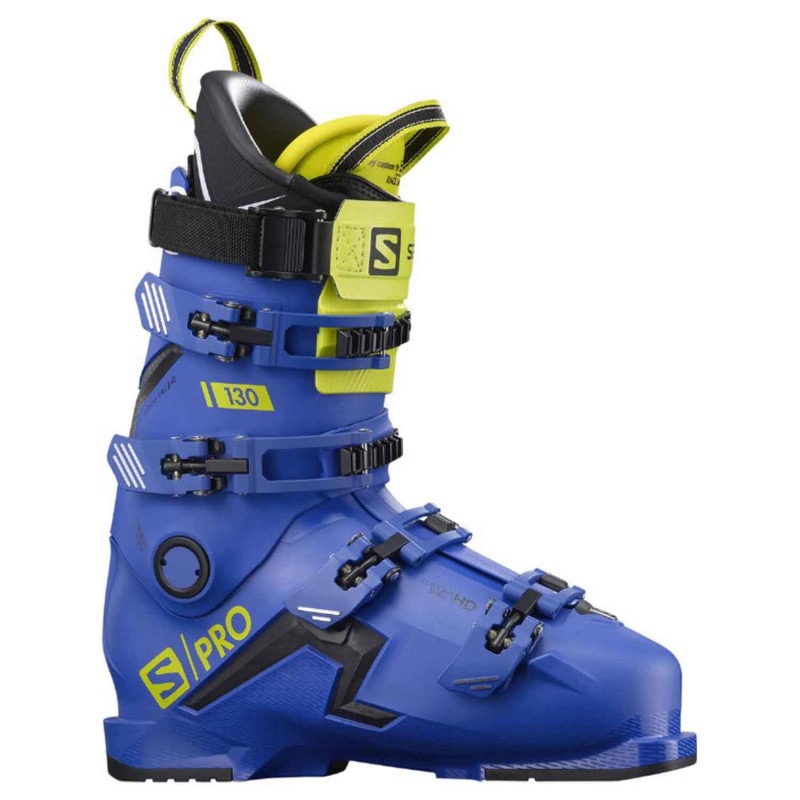 These boots use a composite Coreframe 360 insert to stiffen the sole and cuff, meaning material can be pared away making the boot lighter and quicker from edge to edge. Combined with a seamless liner and a shell that can be heated quickly,  it gives a bespoke fit, but without the ultra shrink-wrap feel of some high performance boots.

We don’t just see clever lurking in hardware. To offset the risk to the environment posed by plastic drinks bottles Dutch clothing manufacturer Protest has 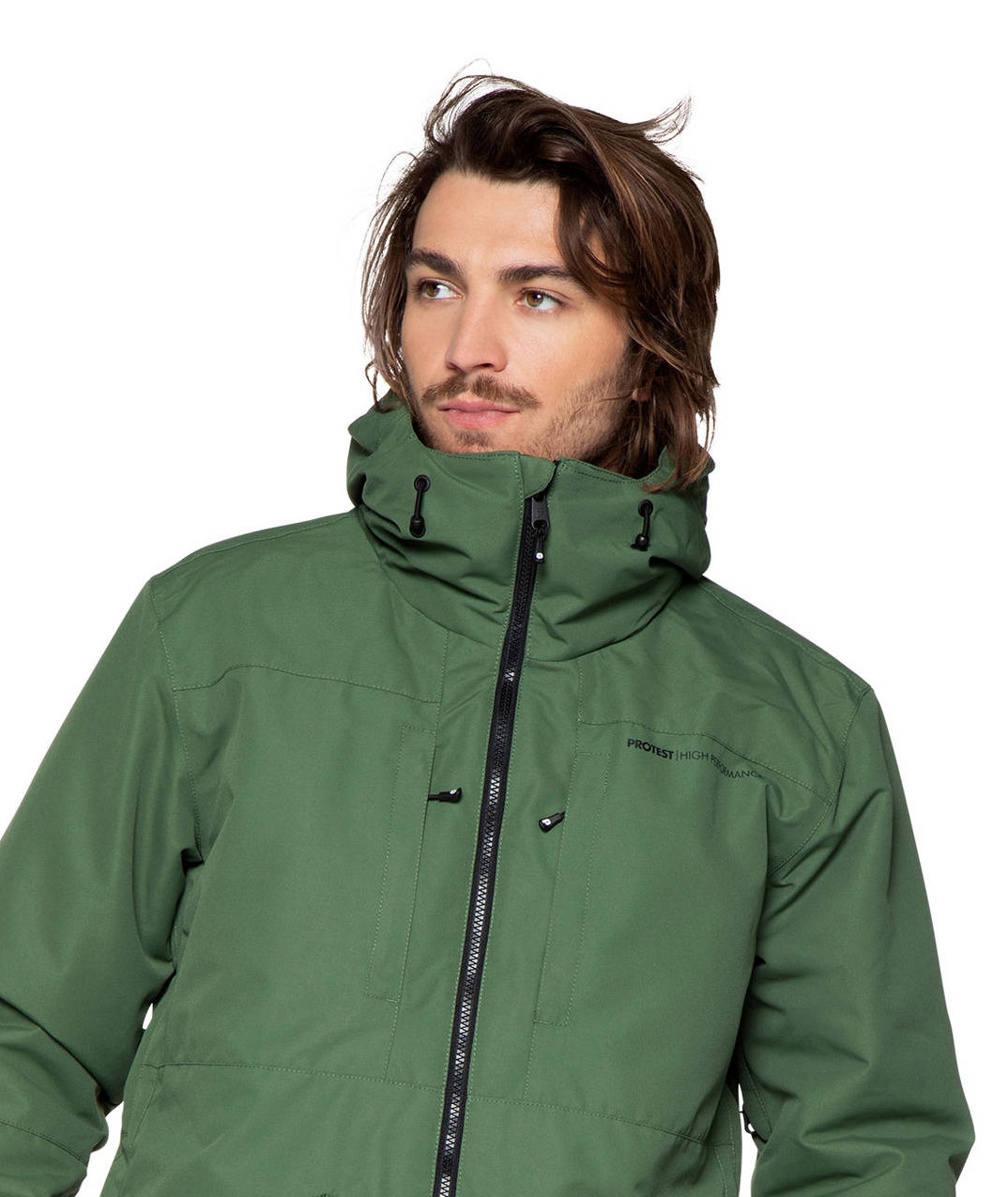 launched the GeoGreen label; functional clothing that is made out of recycled products or sustainable fabrics. They’ve upcycled PET bottles. These are made for one- time use and frequently  end up in landfill where it can take up to 500 years for them to break down.

Protest takes this plastic waste and recycles it into polyester yarn. It becomes some- thing structurally and functionally better. The Arram jacket, made from 40 recycled PET bottles, a jacket that is not only functional and stylish; it may even last a lifetime and help to save the planet.

Finally a boot that looks both different and familiar; Atomic’s Savor boot looks like a blast from the past. But it’s not an ‘80s throwback, rather it’s a 21st century take on the rear entry ski boot. Easy to put on and take off, smooth flexing and comfortable, Atomic sees the Savor as being best for a novice or a more mature skier. It’s matched with the Savor series of skis which are even contoured to make them easier to carry to and from the slopes. 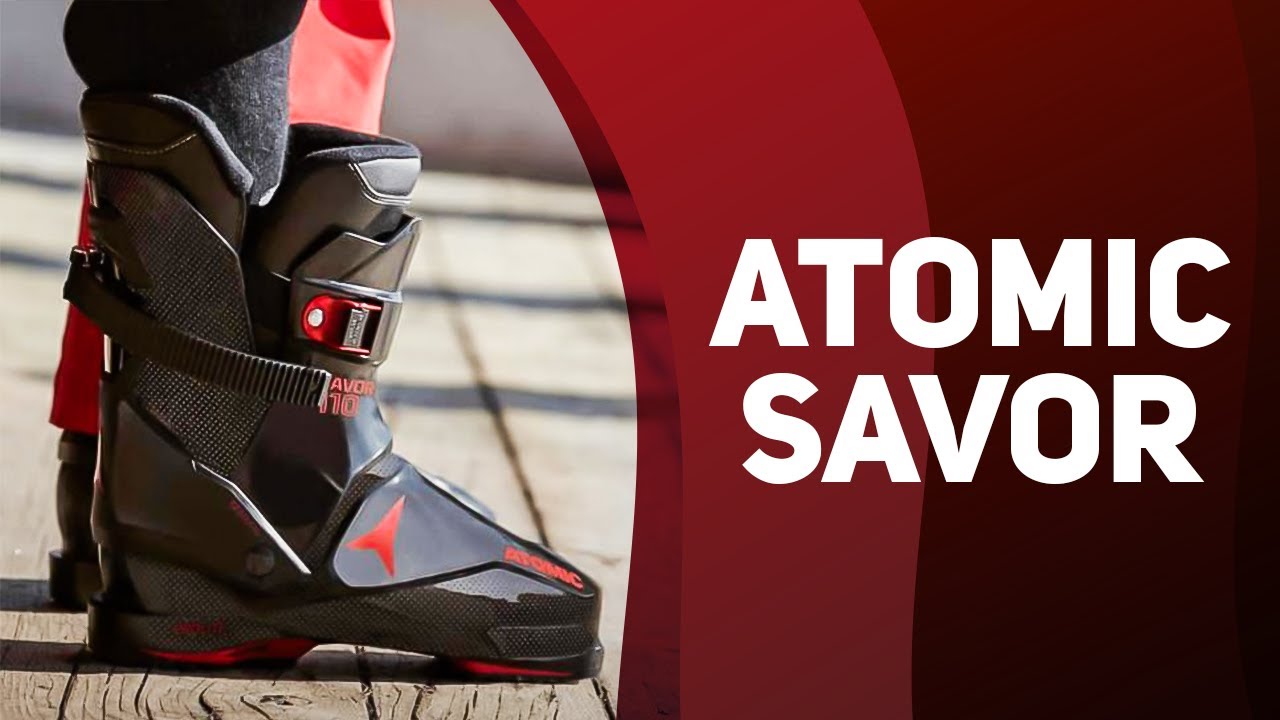 So remember that clever scientists, working on new materials can make your ski day last longer, feel more comfortable and just be more fun  all round.