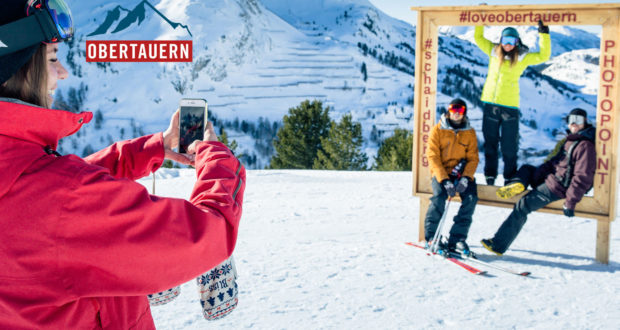 Fifty Shades of White would be a suitable title for Obertauern's success story. The little village in the state of Salzburg has been a favourite skiing hotspot for decades. From day one of the winter season in November all the way till the Sun & Fun week around May 1.

The guarantee of endless snow in Obertauern has been proven in an official  scientific study. With a mean maximum snow depth of 264 centimetres, Obertauern is by far the best ranking location in all of Austria.

This winter wonderland stretches from some 1,700m to 2,313m and offers fantastic views. Thanks to Obertauern’s ski in, ski out concept, your car can remain in the garage during your stay because the slopes are just a few steps away from your front door.

There are 100 km of snowy runs for every grade of skier or snowboarder on a brilliantly-crafted circuit, which allows you to ski the entire surrounding mountains in both directions. The Tauern Red route goes clockwise for good skiers whilst the Tauern Green goes anti-clockwise for steady skiers and improvers.

Runs include 61km of easy blue pistes, 35km of medium (red) trails and 4km of difficult black runs for advanced enthusiasts - all served by ski lifts which run all winter, and with a 50,000  person per hour capacity you will hardly ever have to wait to go back up.

And great news for spring and early-season skiers – the lifts open in late November and run until early May. 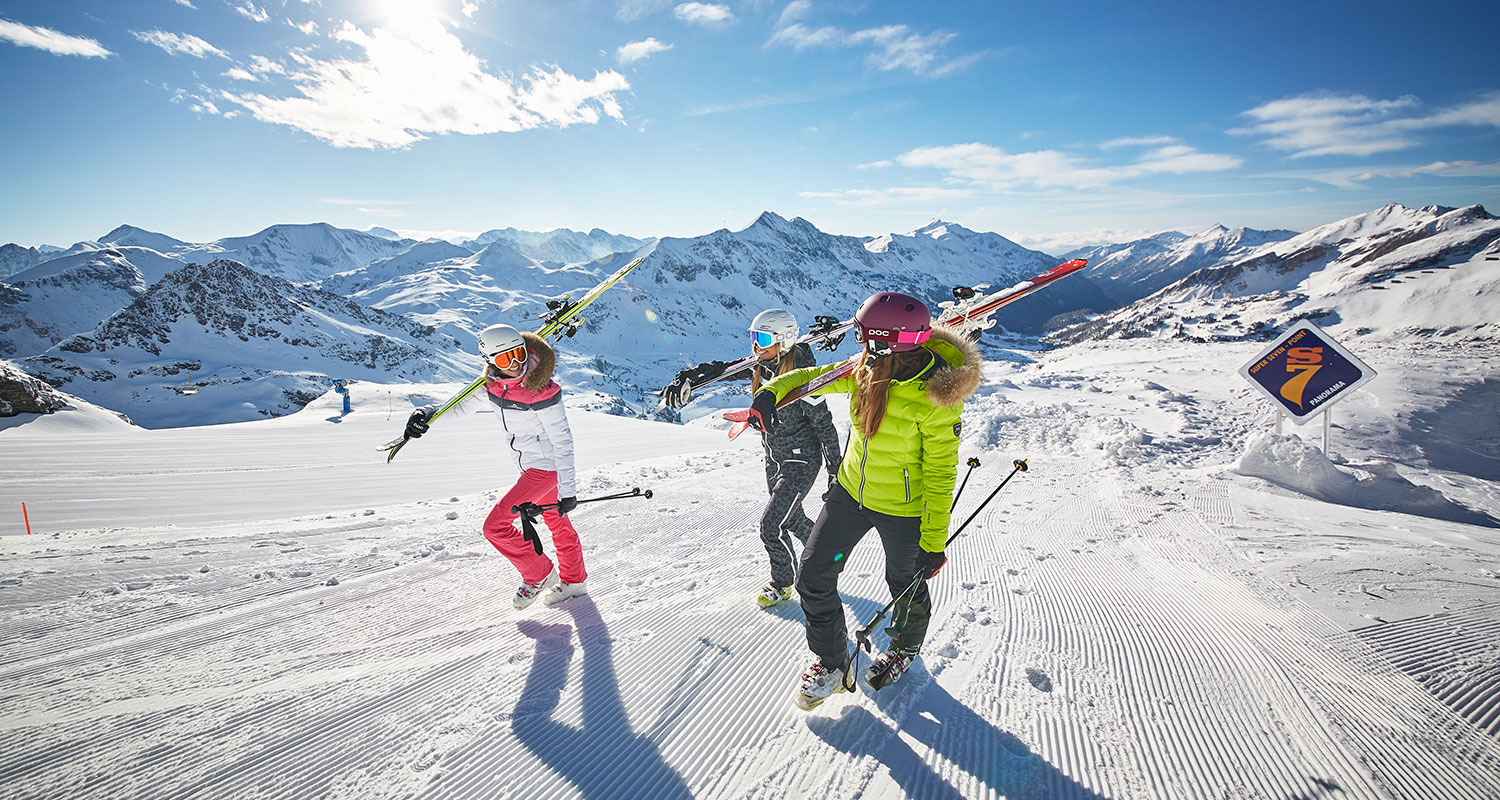 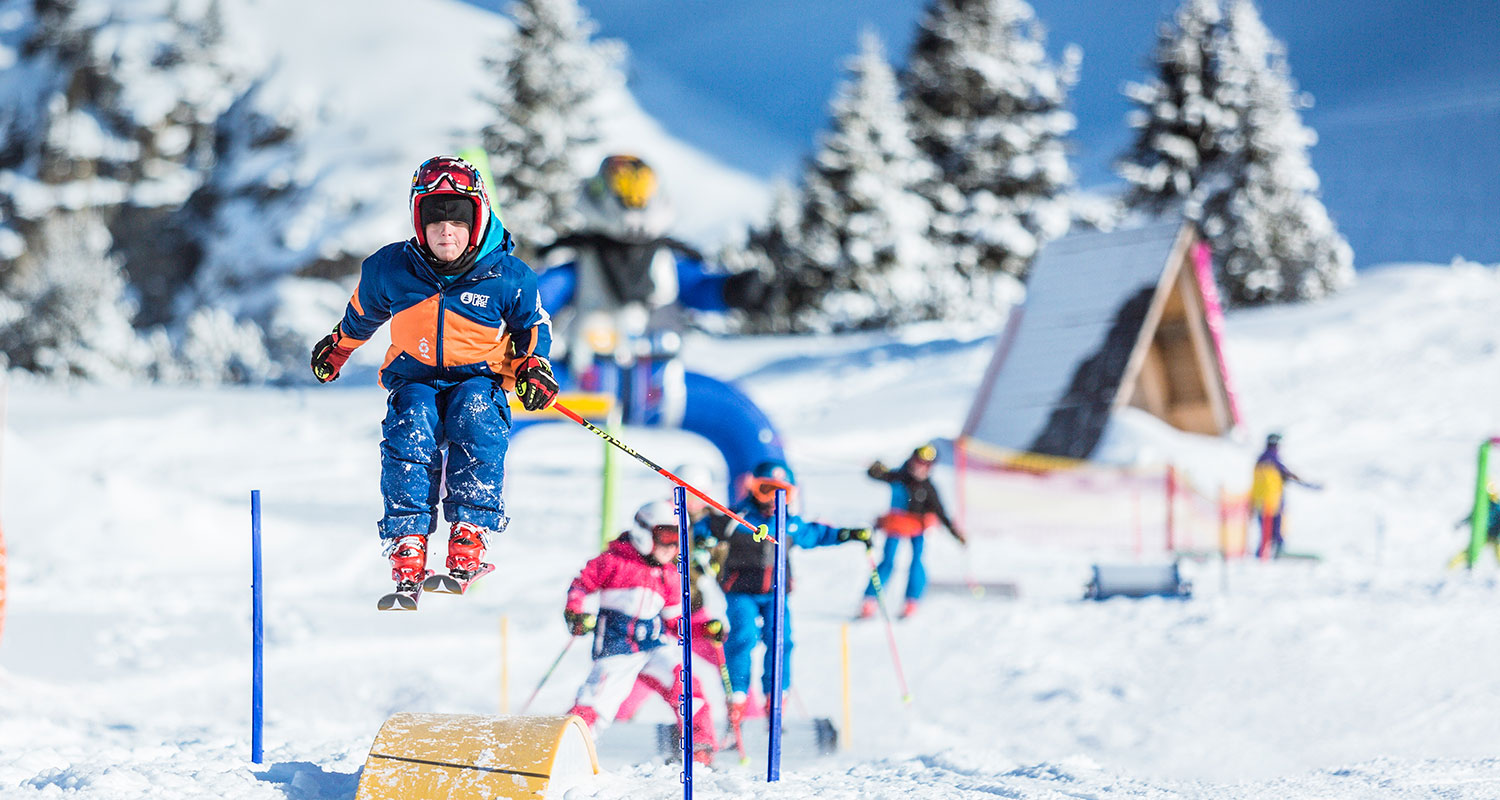 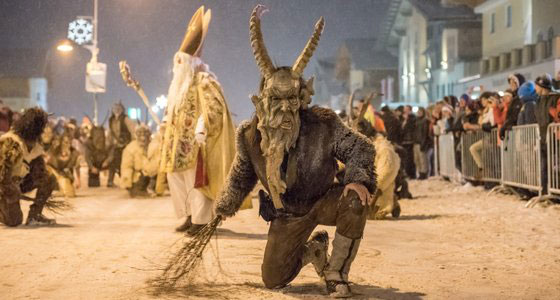 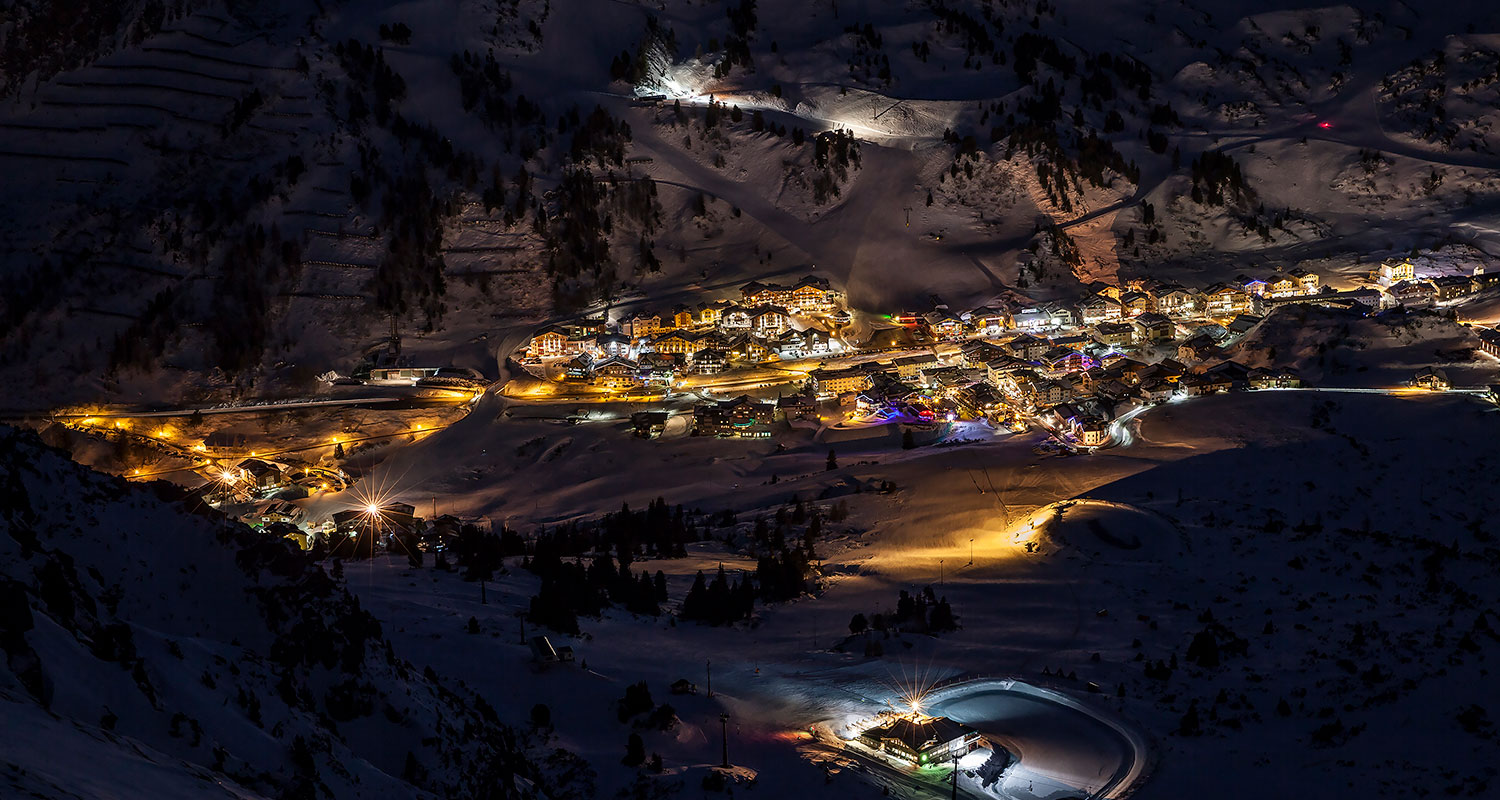 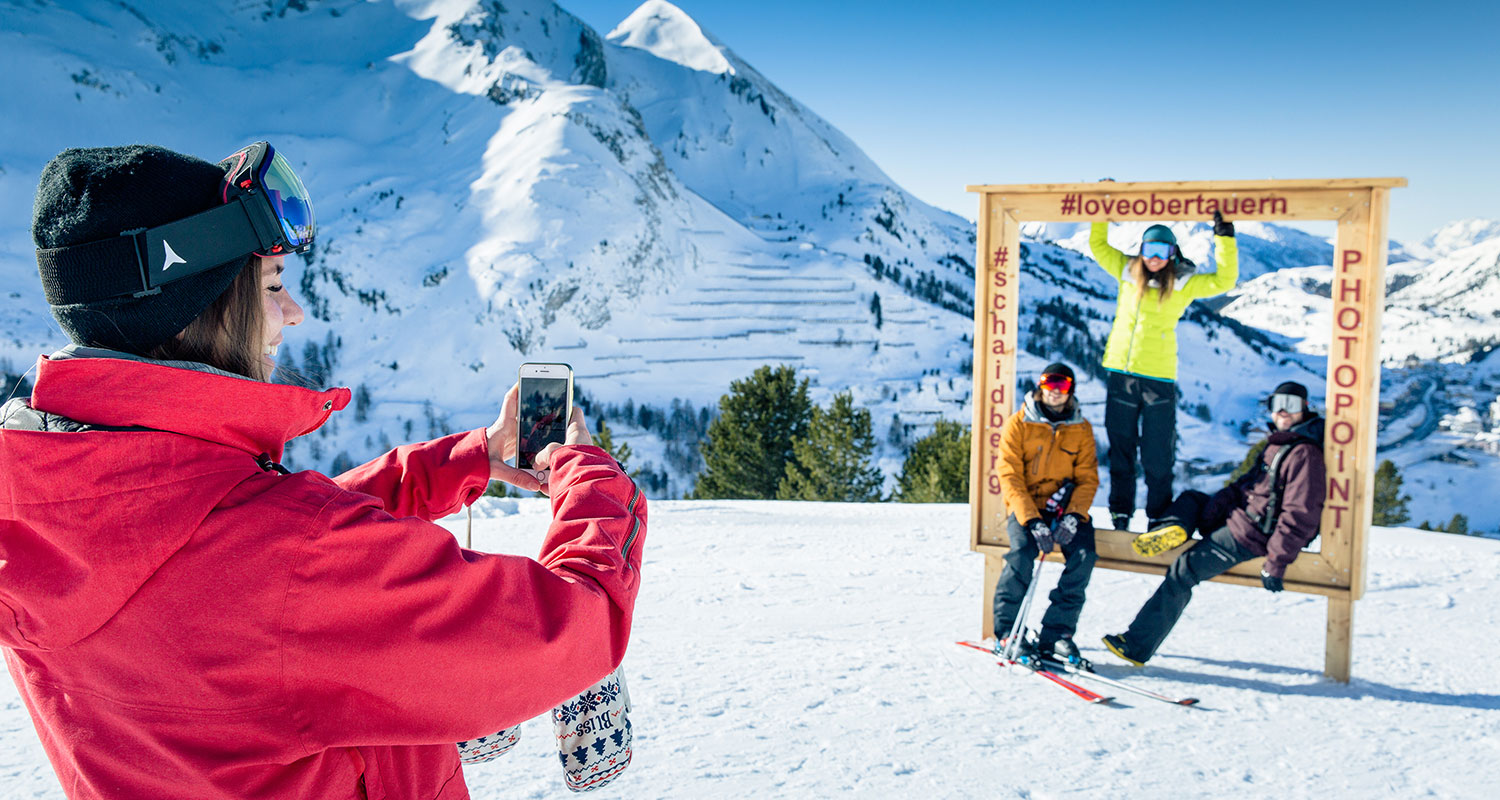 Apart from being snowsure, among Obertauern’s many claims to fame is the long stay the Beatles made to film their famous 1960s hit movie A Hard Day’s Night, when the Fab Four thrilled the village with their ski exploits. Obertauern also boasts -

Night Skiing: Every Monday and Thursday from 7 pm to 10 pm. Obertauern ski pass valid for at least 1.5 days is also valid for the Grosseck/Speiereck ski resort at Mauterndorf/St. Michael in the Lungau area, about 15 km away.

Kids -Whilst the Tauern round is superb for grown-ups, smaller children can frolic on the “Bobby round”, named after local mascot Bobby, while more advanced kids and teens will be hitting “My Track”. Both  rounds boast a fun park, time-measuring track, a ghost train and a wave-track encourage young guests to share their experiences under the hashtag #LOVEOBERTAUERN.

Free skiing for children up to five years with  Bobby’s Snow Adventure package, including skiing or snowboarding classes between January 12 to February 2,  and  from April 6 to 13.  Kids can get a playful introduction to winter sports at the Bibo Bear family ski park. There is also a kids’ igloo and the haunted ski house can be entered on skis.

Cross-country - Trails include a 6 km medium track  and a 10 km World Cup trail. And for novices there is a 15km (easy, medium-difficult) track too.

Biathlon - the shooting range at the Gnadenalm is open to all and no experience required.

Airboarding - Headfirst on their stomach, airboarders shoot down towards the valley on shock-absorbing high-tech air-pillows. This requires bravery and agility

Apres-ski and nightlife in Obertauern is also vibrant. DJs from major European cities pump up the crowds in the clubs.

The Fun never stops with a  Skiopening concert on December 1 and the fun continues till Austrias biggest snow treasure hunt from 5 - 7th of april.

Austria's snowiest winter sports resort is ready to put on a real party for the start of winter on 30 November until 2 December to celebrate together with you, so mark this date in your calendar in RED.

Traditional Krampus parade of hundreds of scary Krampus figures and the Ö3-Party will be held on December 8, while guests who come later in December can experience the

Tauern Advent for the first time. And there is a full season of attractive activities until April when Obertauern stages the biggest treasure hunt in the Alps – the Gamsleiten Criterion from April 5 to 7, 2019.