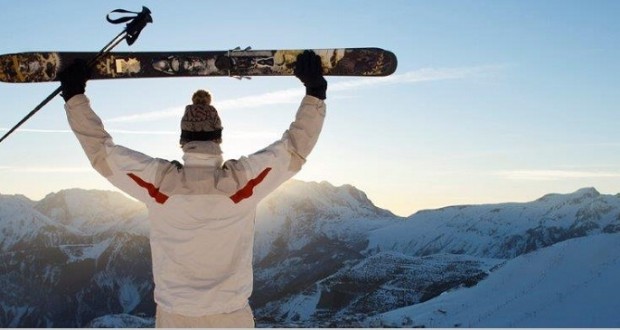 Ski hats raised to Swiss, the national carrier that is skier-friendly because it again carrying ski gear free – including their first set of skis/snowboards, ski poles, boots and helmet.

And unlike the eye-watering prices in Switzerland at the moment the ‘skier’s airline’ has more than 180 weekly flights to Geneva and Zurich from the UK and Ireland from London Heathrow, City, Gatwick, Birmingham, Manchester and Dublin, with Geneva prices starting at just £38 one-way. But that fare is only for hand-luggage.

Swiss is also great for skiers flying east to exotic places such as Azerbaijan, Turkey or the Middle East, and if you’re going to the sun rather than the snow Swiss serves 105 destinations in 49 countries from its Zurich hub and Geneva international airport.
Swiss Air