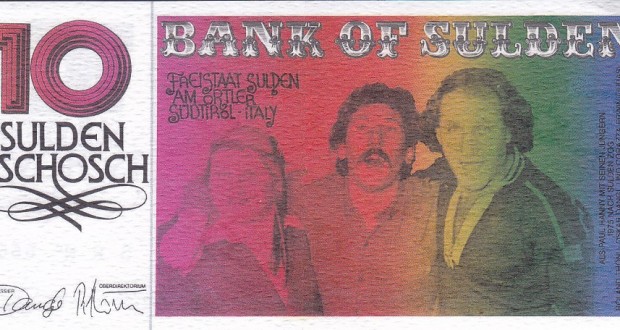 Good Ski Guide has discovered two of Italy’s secret ski valleys in the very East of the amazing Dolomites region – biggest in the world with 1200km of piste.

Our discoveries are in the High Alps separating Italy and Austria, and first stop was Sulden – just over the peaks from Obergurgl and Solden in Austria’s Tirol.

Only here on the Alps’ sunny side prices are more welcoming. We arrived mid-November during Sulden’s international junior ski race and had to fight our way through hundreds of excited young racers – a few from UK – to get to the top-of-the-mountain pistes, which were the only runs open.

Skiing from 1900m to 3250m, has 65 km of pistes, mainly easy blues at the top of mountains and same amount of red runs and one steep black, which are lower down, presenting challenging runs to the town.

Sulden boasts the world’s largest cable car line (four cars x 110 passengers = 440 ), and this year the the lift facilities are extended with a state of the art 10-seat circulating cable car lift in the Kanzel area. This completes the long-awaited linkup between the existing ski areas in Sulden. The challenging new panorama piste runs from the Rosim-Bahn’s mountain station under the cable car line.

Sadly this run was not open, it being pre-season, so we headed higher up to the glacier ski area of Val Senales, arriving in a gale which literally blew us away, and the winds were so strong they closed the lifts so we had to stay up on the glacier at 2,800 metres – but in the wonderful Bella Vista mountain hut which straddles the Austrian-Italian border.
It was great fun strapping off skis and entering the toasty atmosphere on the Bella Vista, up at 2,845 meters in the eternal ice of the Hochjoch Glacier.

This mountain hut is home to Europe’s highest outdoor sauna and is an unforgettable location to spend the night. The food was sensational too and despite hurricane-force gusts which rattled windows and the roof too – I had a great night’s sleep and awoke to a white-out which sadly stopped me skiing the higher runs – though a couple in our group did in fact battle the high winds from the top right to the car park at the bottom.

Not bad skiing for the end of November, and we will return to ski and report on both these sensational mountain getaways. And meet again the amazing mountain men, including local heroes, including Paul Heanay, who has entertained and hosted famous visitors such as Angela Merkle and Michael Jackson, and Mr Heaney is famous for inventing a new currency that can only be used shops and to buy lift tickets. 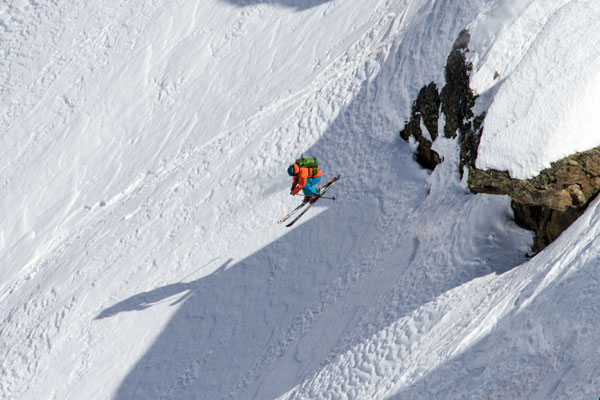 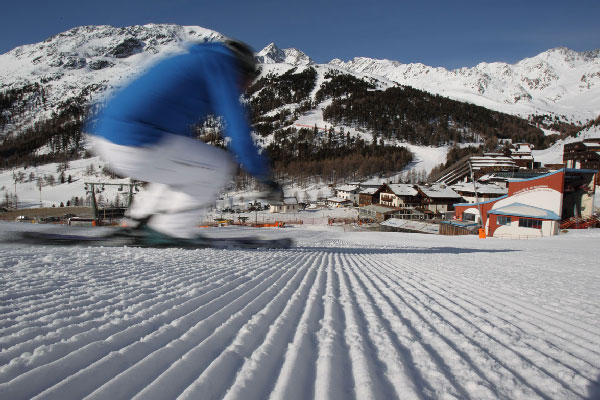 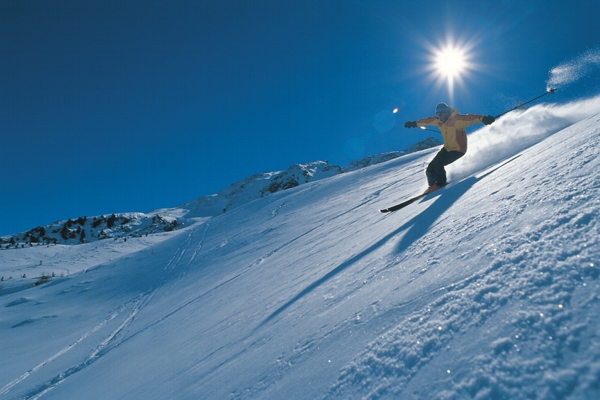