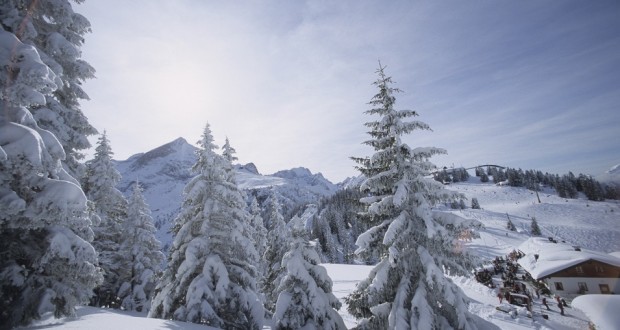 The 2016 season had a nasty start, with precious little snow anywhere. But, just as last season, the heavens opened after Christmas was over and New Year saw massive dumps all over Europe.

Frannce got the best of the blizzards, so all major resorts are now open , some even having trouble clearing the roads to let skiers reach the slopes.

Ditto stateside, where GSG favourite Lake Louise was first resort to be open (in mid-November) and it is still snowing there; so beware snow and hazards on roads and danger of avalanche on the Louise back slopes – and congrats to Louise for winning the Best Resort in Canada award from the World Snow Awards – for the third year in a row.

Austria meanwhile, has had a terrible start, although mountain teams worked wonders with snow guns, leading to an early opening for many resorts, and as we write on Jan 7 the ski villages are starting to whiten up. At the moment it is nearly all pistes of man-made, these white slivers flanked by green or brown raw mountain either side, but remarkably still very skiable. And plenty of fun and no crowds!

Even Scotland had a great early start – but a 3-ft dump was washed away in a day just before Christmas – however the snows came again on Hogmanay and it is still dumping up in the Cairngorms.

Switzerland has some of the best snow in the Alps, but only the really wealthy can afford to ski there – thanks to the Swiss Franc’s continual upward rise.

Further east, there is a distinct lack of good, skiable snow – and we at GSG had to cancel a ski trip to Slovakia for Channel 4 Sports Correspondent Keme Nzerem. Keme took it stoically and has rearranged for spring.

Meanwhile GSG reporters are now in situ in Austria (Skiwelt and Salzburgerland); French Alps (Samoens and Les Contamines in Mont Blanc region), Switzerland (Zermatt) and in Denver and Calgary – and all about to avalanche us with a deluge of snow reports. So keep logging on… 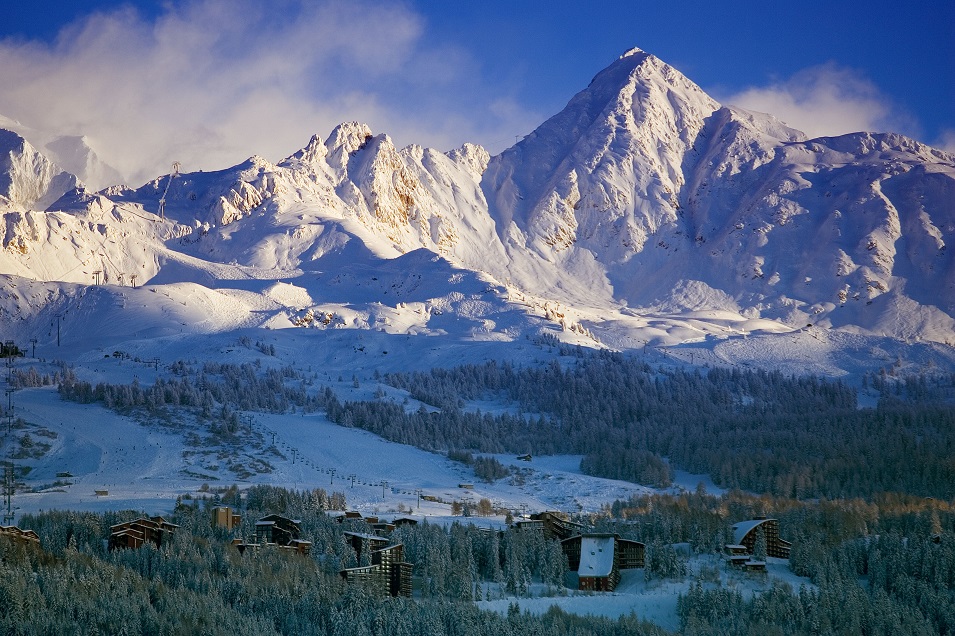 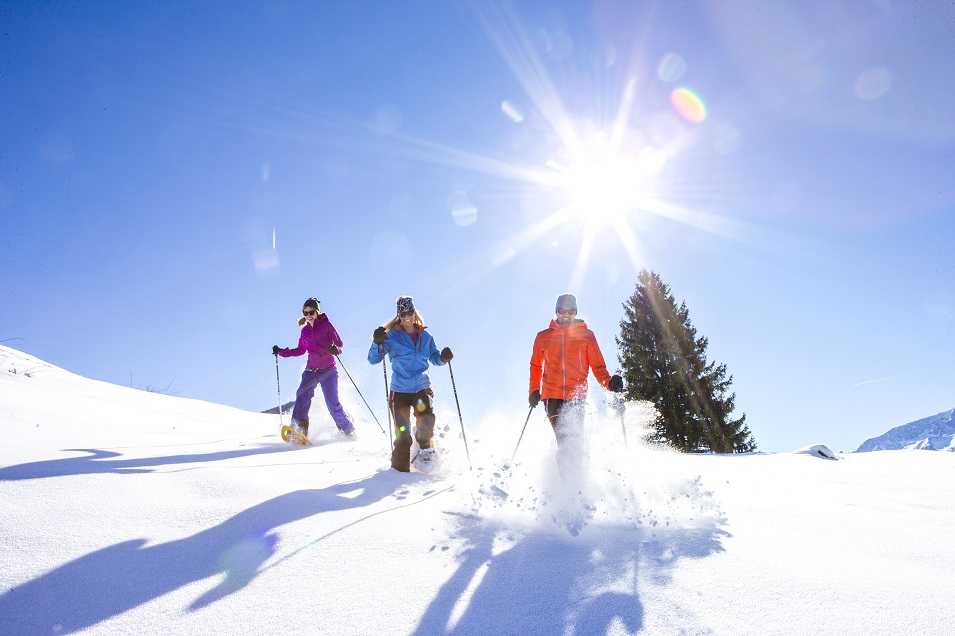 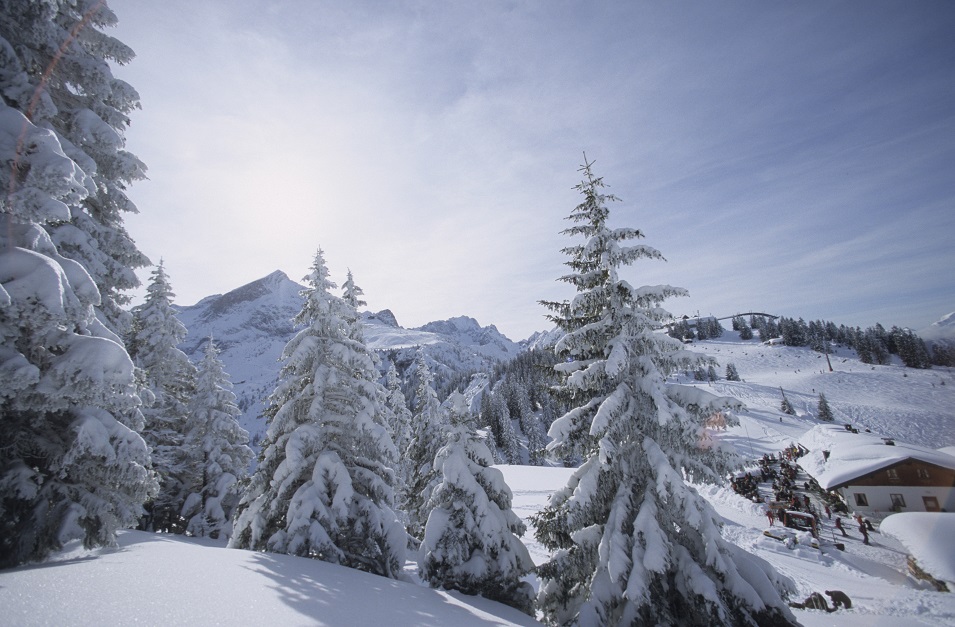