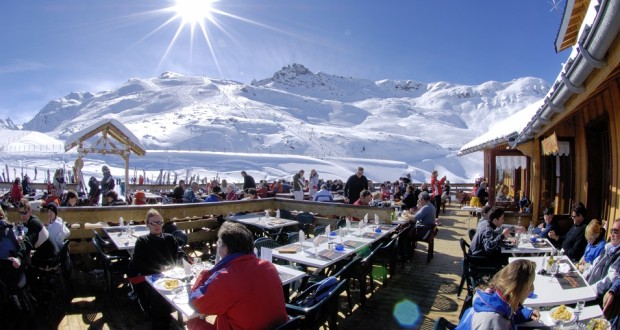 Here’s what skiers think when they dream of France – skiers lounging around enjoying the joie de Vivre this leading nation is famous for – and not for the senseless atrocities just visited on Paris.

Several readers have contacted us and asked if they should still go to France for their ski holiday – or are they safer in another alpine country – or even North America.

We should all put two fingers up at the terrorists and make a point of going to France skiing this winter, and showing that this kind of mindless violence does not work. And will you be safe? Of course, as there has never been a terrorist act in the mountains, and this winter the slopes of France are a trifle cheaper thanks to the high value of the Pound against the ailing Euro.

Elsewhere on our site there are great ski deals from all over France – everything from fantastic chalets at Christmas Week for a discount, and even Alpine homes for sale in the ski areas.  Plus of course the ability to ski and ride carefree in the best motorway mountains in the world. 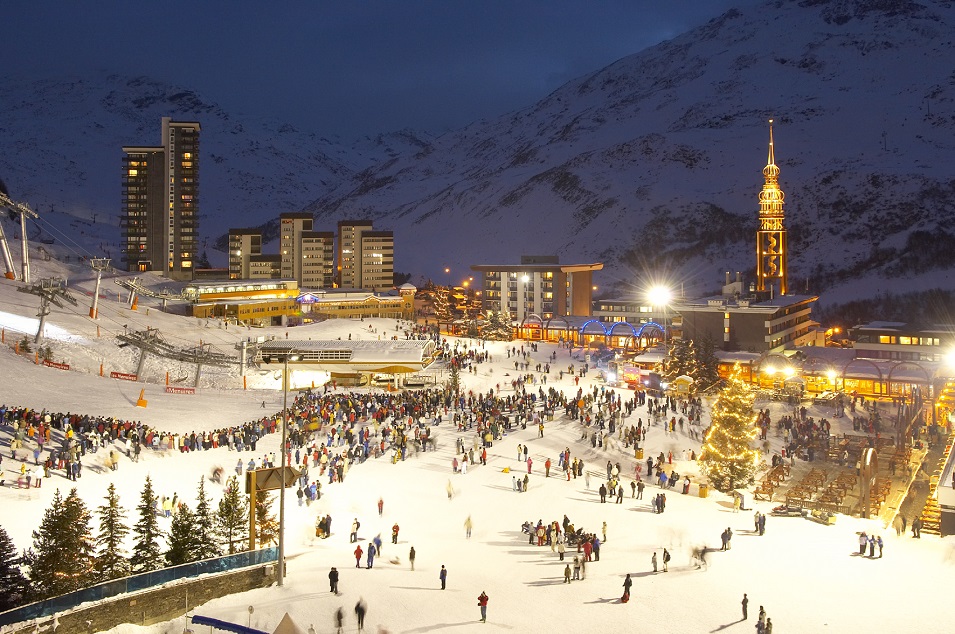 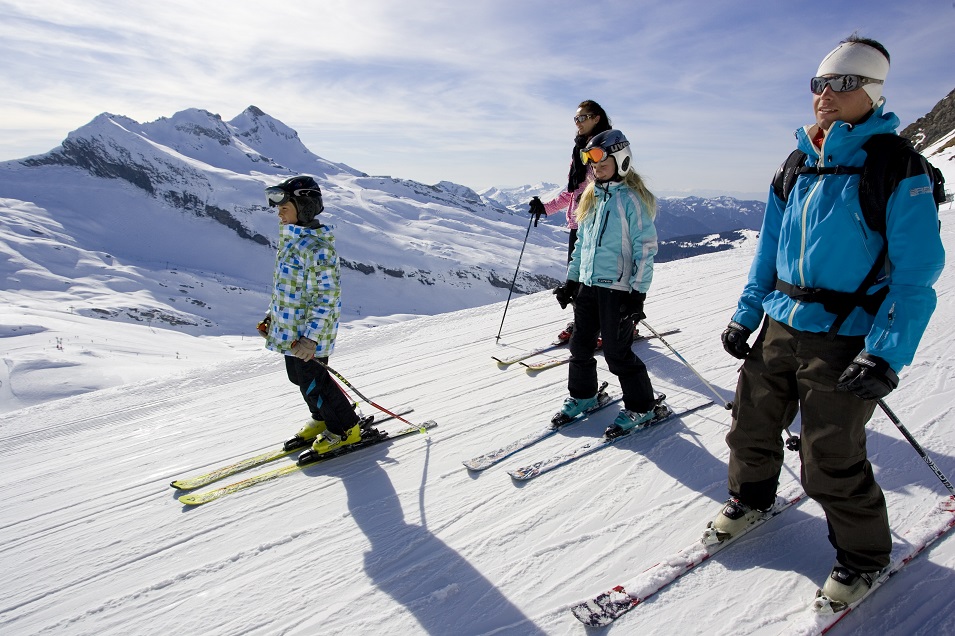 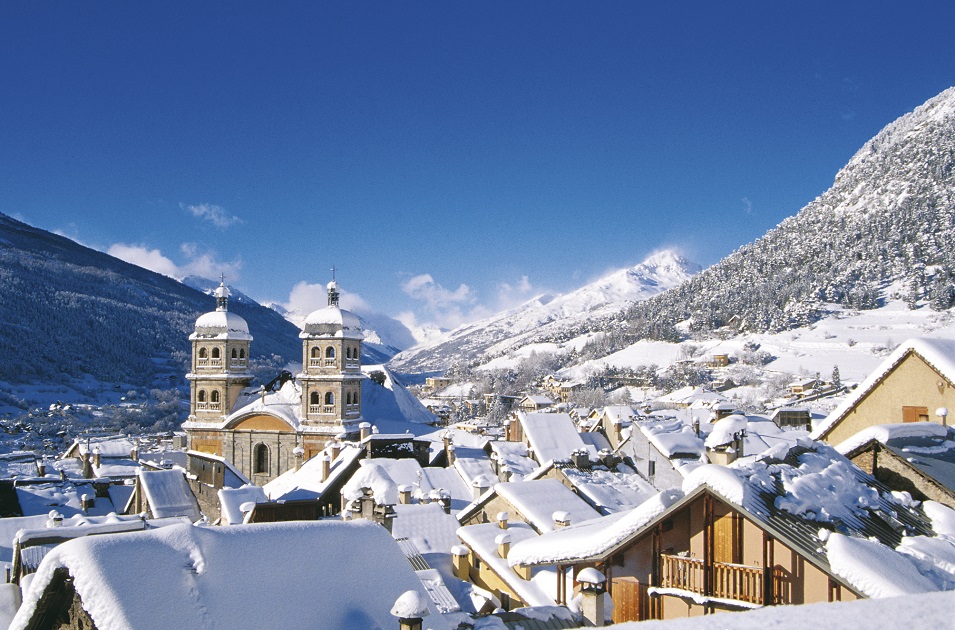 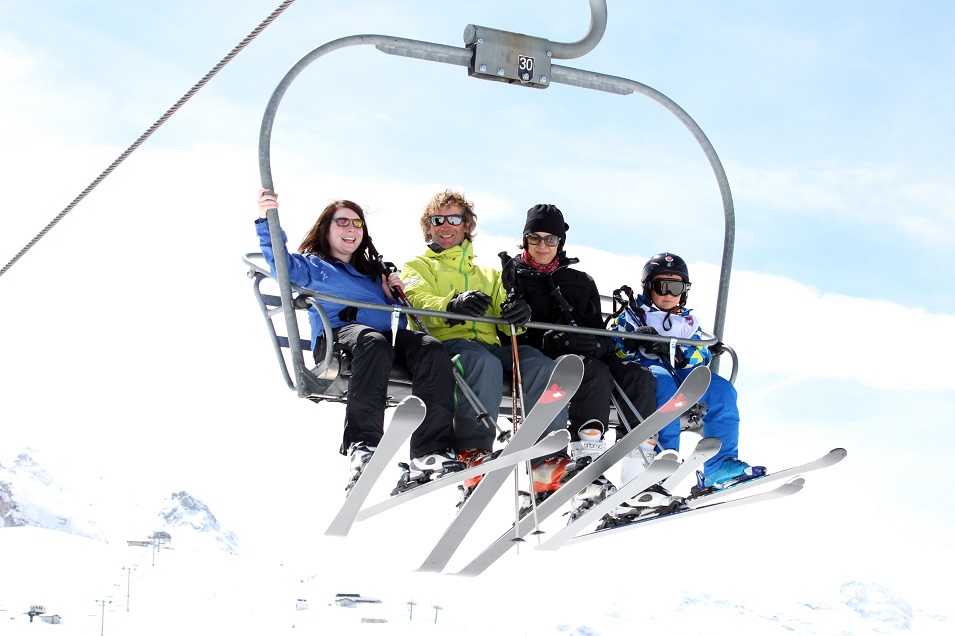