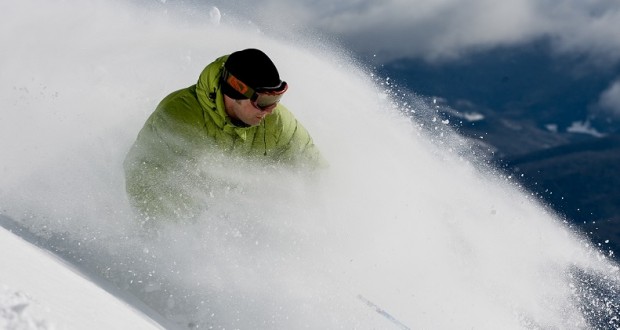 Vail paid $182.5 million, and the announcement came two days after Park City Mountain Resort agreed to pay a $17.5 million bond to continue operating on land owned by Talisker Land Holdings for the upcoming ski season. The resort’s operation for the season had been in question as it sought to negotiate a lease agreement with its landowner.

Vail’s purchase cancels the bond and resolves all legal questions of the resort’s continued operation, according to Rob Katz, CEO of Vail. “I think the most important piece of today’s announcement is it really ends all the litigation, all the disruption.” Last year, Vail signed a 350-year lease to operate Canyons Resort adjacent to Park City Mountain Resort. Katz said Vail hopes to combine the two resorts. “If we did that, we would actually create a ski resort with 7,000 skiable acres, making it the largest ski resort in the United States,” Katz said. For the coming season, Park City Mountain Resort will operate independently from Canyons Resort, and the two will be operated as they have in years past, Katz said. The deal is bad news for skiers worried about Vail’s increasing growth as it already owns Vail and Beaver Creek as well as Breckenridge in Colorado and Heavenly and Kirkwood in California.