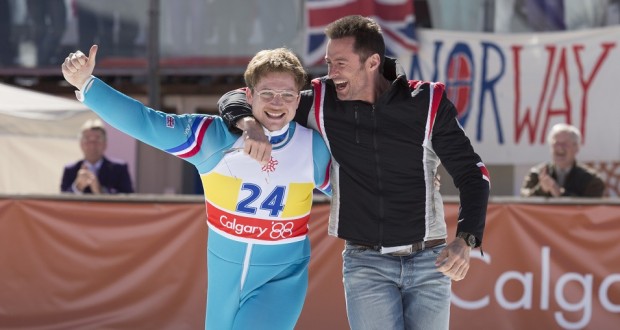 If you haven’t yet managed to see the new Eddie the Eagle movie then you should. It is the most heart-warming, inspiring and funny ski movie ever made, tracing the story of Eddie Edwards, the Midlands plumber, who fell in love with skiing and ran away to work and train in the Alps to jump in the 1988 Calgary Olympics.

Eddie, who was crippled  as a child and had leg calipers up till aged 13,   became famous for coming last, but earned the world’s admiration for his plucky jump attempts – and later appeared on TV chat shows worldwide to tell the world how he fought to overcome his childhood illnesses.

Tarom Egerton stars as Eddie and Hugh Jackman as his coach. At a cinema near you now. And full story about how we at the Good Ski Guide discovered Eddie in obscurity in Limone, Italy, and later helped him rise to fame.

Aviemore grows on you 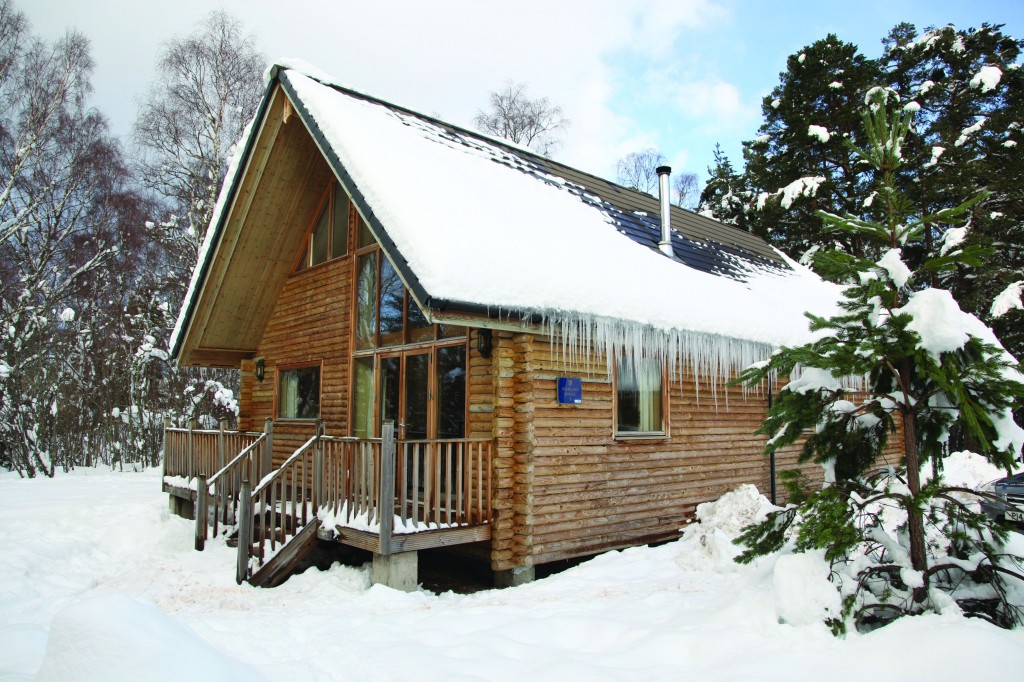 And congratulations to Britain’s leading hotelier John Macdonald for spending many millions to turn the former Aviemore centre from a virtual wasteland into Britain’s leading resort majoring on the great outdoors. More in future editions – and you can still take a train from London and get off right at the resort entrance for those who dislike driving. 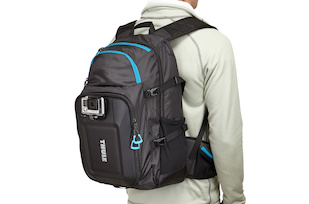 All who have struggled with a cam while skiing have hope at last. Swedish firm Thule have a new backpack with cam pockets front and back to house your Go Pro and let you ski hands-free. £85. From www.Thule.com 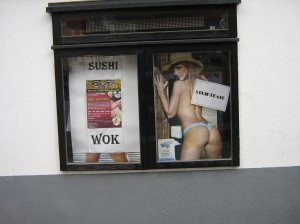 Snapped by a reader in Solden, Austria. Send us your quirky signs, posters and snaps. But chaps – not of that famous town name sign on the road from Albertville to the Trois Valleys – it is France’s most-snapped scene, because it  upsets women readers. Prize for best photo entries. Send to johnh@goodholidayideas.com