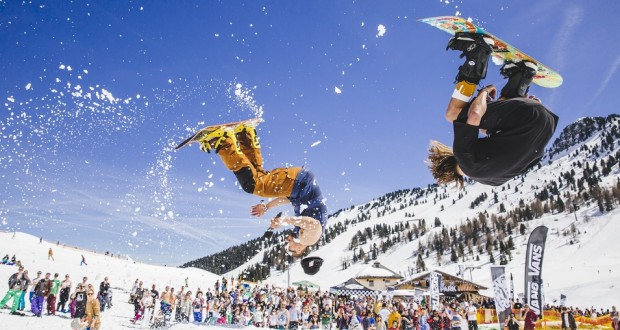 Snowbombing – the world’s no.1 music festival on snow – today unveils the acts set to play at The Arctic Disco, including Fatboy Slim, Hannah Wants and Kerri Chandler!  Ever danced inside an igloo with the stars as your canvas and the world’s greatest DJs as your soundtrack? The Arctic Disco simply needs to be seen to be believed. Set atop Mayrhofen’s mighty Ahorn mountain, the Snowbombing Arctic Disco is one of the world’s most unique party venues. An ice cool igloo, 6,000 feet above sea level and a destination without equal, the Arctic Disco plays host to a world-class selection of DJs each night, giving 300 lucky ticket holders the chance to party at the top of the world with nothing but the sky and the stars above. Previous years have seen the likes of Carl Cox, Nina Kraviz, Skrillex, Jackmaster, Rudimental and Idris Elba grace the icy wheels of steel and 2016 is set to be another sell out affair.

Tickets will go on sale on Thursday 21st January.  Take your pick from the choices below… Opening up proceedings on Monday 4th April is Snowbombing favourite Nic Fanciulli. The Saved Music head celebrated the label’s 10th year in 2015 and with over a decade of dancefloor gems to choose from and his impeccable selection skills, the Arctic Disco is in safe hands as he ascends to deliver a masterclass in mountain-top tech house. DJ, producer and Purp & Soul Records co-owner Ben Pearce also stars. Tuesday 5th April sees DC10 regular and all round house hero Kerri Chandler get behind the decks, ready to bring the heat to the igloo with an unforgettable Kaoz Theory party. Bringing soulful grooves galore with forgotten classics, deep basslines, lush synths and addictively catchy vocals, this party is sure to be off the hook. Special guest Heidi joins him on the 1s and 2s. From one of the scene’s pioneers to one of the most talked about acts today, Hannah Wants takes control of The Arctic Disco on Wednesday 6th April. 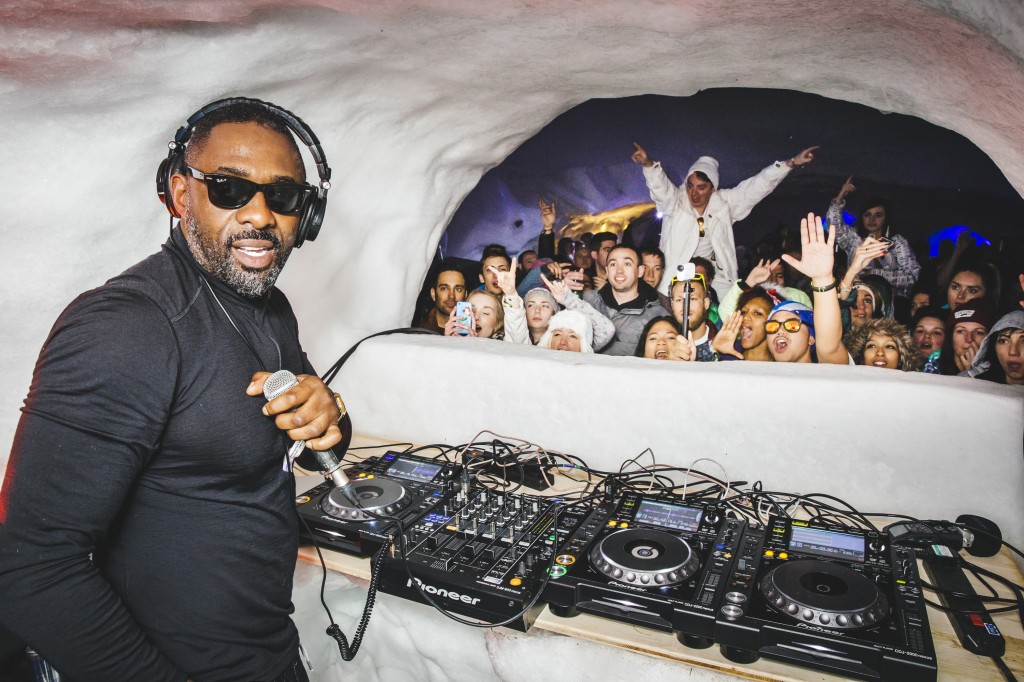 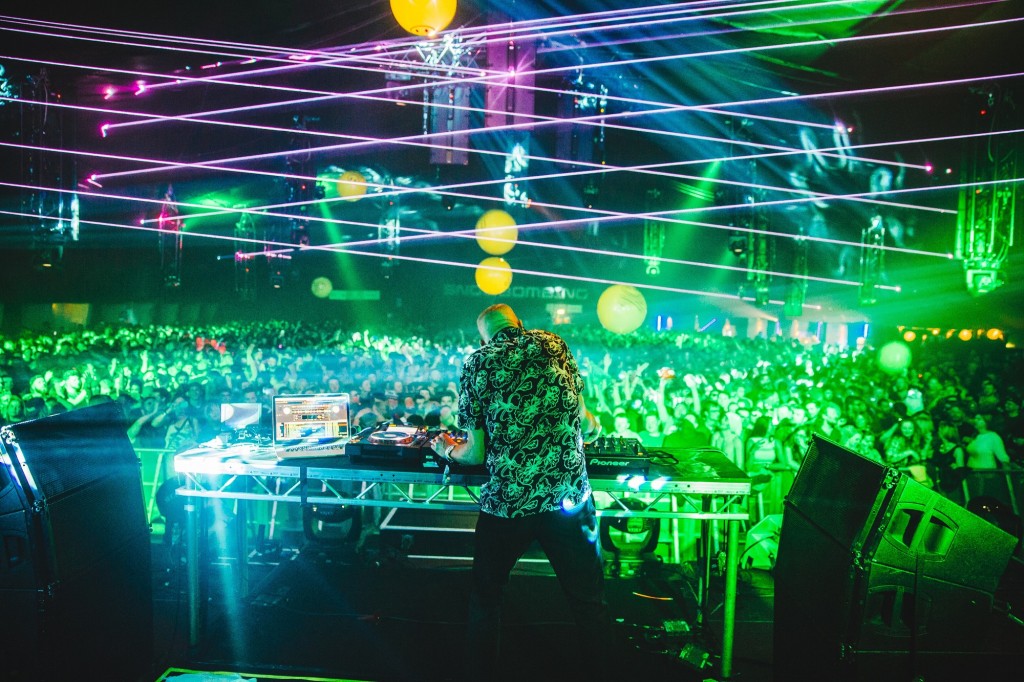 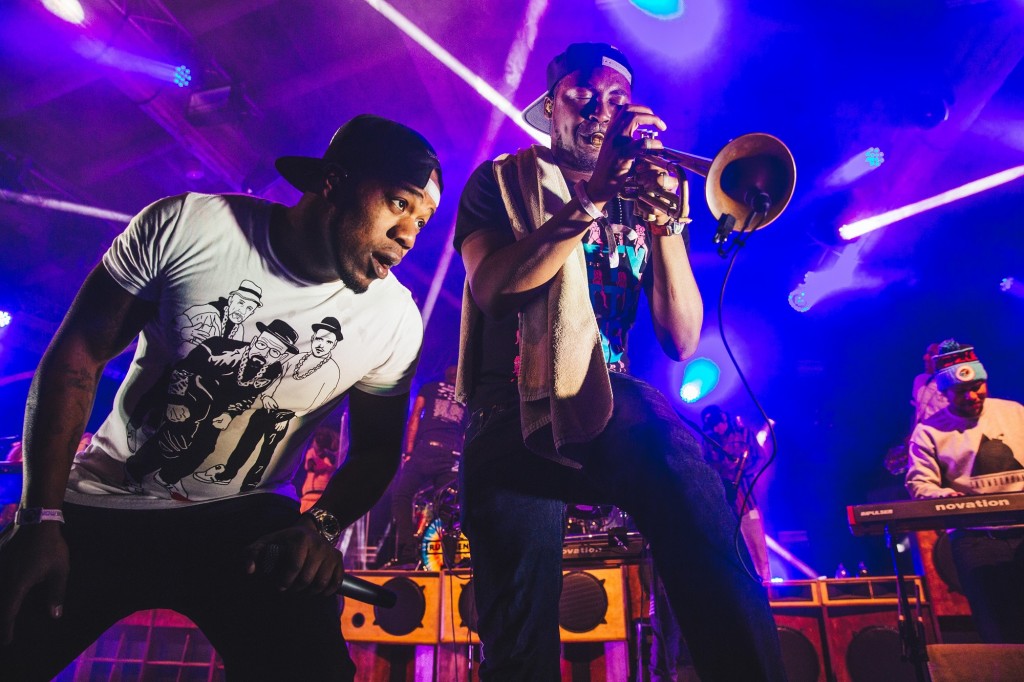 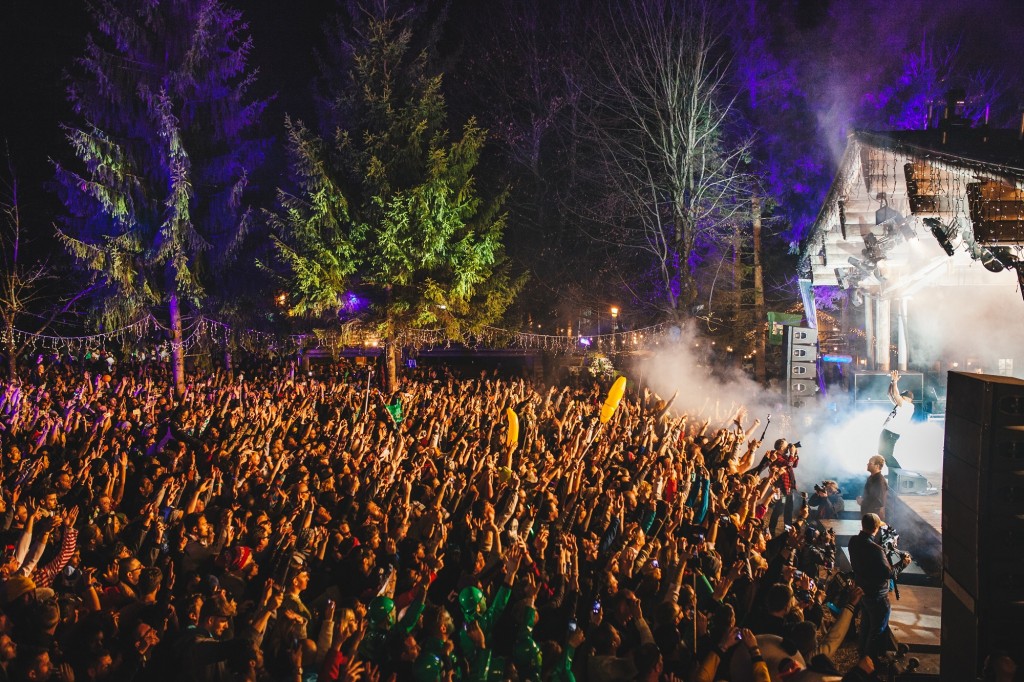 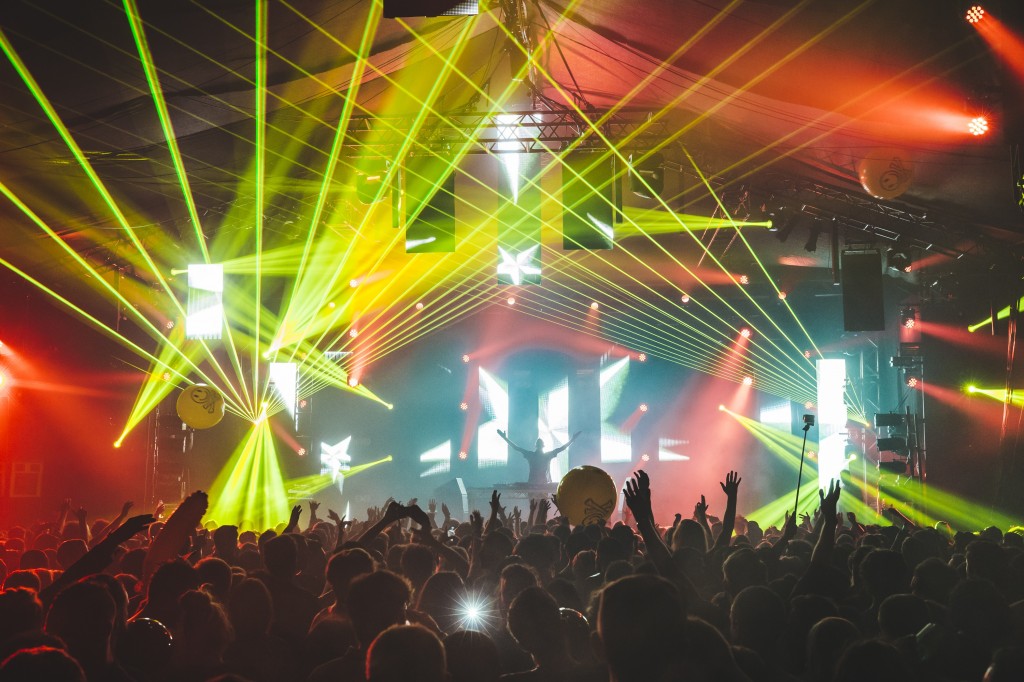 Having dominated the airwaves, not to mention many a dancefloor, over recent years with her trademark bass-heavy sound, Wants is ready to impress as she makes her igloo debut! Joined by Bristol duo My Nu Leng this is one unmissable night of revelry. It’s the one we’ve all been waiting for… Fatboy Slim makes his triumphant return to The Arctic Disco for a special All Night Long session on Thursday 7th April!  Where else but Snowbombing could you arrive by cable car to a club made entirely of snow to witness one of electronic music’s biggest ever stars perform to an intimate crowd of just 300 people? Feet will be thumping as the Brighton beatmaster delivers yet another show-stopping performance.  The final hurrah on Saturday 9th April sees Shy FX playing a genre-hopping all night long set to finish the week off in style. The London-born UK bass connoisseur and mastermind behind top 40 chart smashes like ‘Shake Ur Body’, ‘Don’t Wanna Know’ and ‘Feelin U’ will ensure The Arctic Disco ends with a BANG.  With stunning views across the Zillertal Valley, beautiful sunsets, roaring fires, hot gluhwein, bouncing dancefloors and chill out areas complete with luxurious fur rugs, the Snowbombing Arctic Disco is a truly once-in-a-lifetime experience. Tickets sell out fast so don’t miss your chance to party at one of the most iconic venues in global dance music. Tickets, priced at £46, go on sale on Thursday 21st January.  Snowbombing takes place from 4th – 9th April 2016, in the picturesque alpine town of Mayrhofen in Austria.

Acts confirmed for 2016 include Prodigy, Andy C, Bastille, Jamie Jones, Jungle, Netsky, Slaves, Sven Väth, Groove Armada, Oliver Heldens and many, many more. If dancing against an unparalleled panoramic backdrop that other festivals could only dream of, partying with the world’s most groundbreaking live acts and DJs, relaxing in a luxury spa or just riding the fresh white powder appeals, then join us in Mayrhofen for SB16! Packages start from just £339 (+bf) for 5 nights’ accommodation and a complimentary festival wristband.