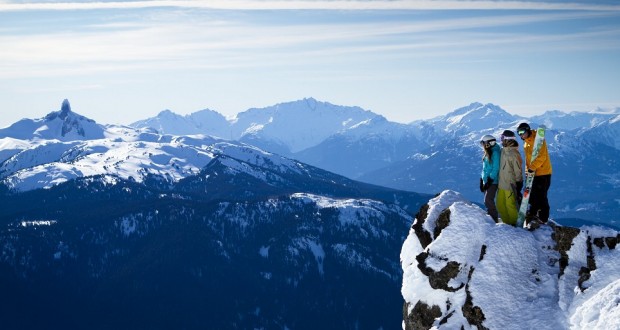 Vail Resorts announces it is in the process of buying Canada’s Whistler Blackcomb resort in a shares swap deal.

Industry insiders well know that for years Vail, the world’s biggest resorts company, has been peeved by the fact that Whistler has been the North American resort with the biggest number of visitors.

Now Whistler will be part of the mega group, whose CEO Bob Katz, said there would be an investment in the new acquisition and no redundancies.

Vail subsidiaries operate nine mountain resorts and two urban ski areas, including Vail, Beaver Creek, Breckenridge and Keystone in Colorado; Park City in Utah; Heavenly, Northstar and Kirkwood in the Lake Tahoe area of California and Nevada; Perisher in Australia; Wilmot Mountain in Wisconsin; Afton Alps in Minnesota and Mt. Brighton in Michigan. All are included in their Epic Season Pass products. And so will Whistler – although cynics say it is virtually impossible to ski all the resorts in a season.

Said Dave Brownlie, Whistler Blackcomb’s CEO: “As the number one ranked and most visited resort in North America, Whistler Blackcomb has enjoyed tremendous success by delivering an exceptional mountain experience for guests from around the world. That’s going to continue as we work with our new colleagues.”

All existing deals/bookings with Whistler will be honoured.

2016-08-09
James Hill
Previous: A good day to Ski Hard
Next: Not a ski in sight in Iceland and Greenland