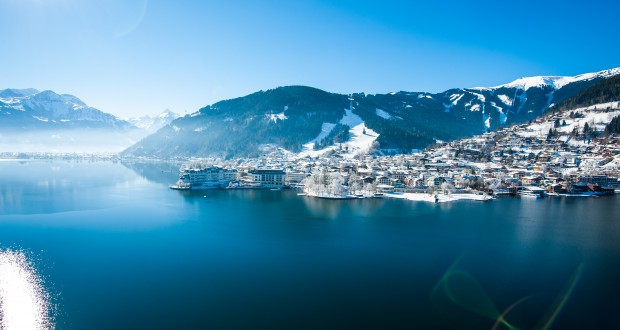 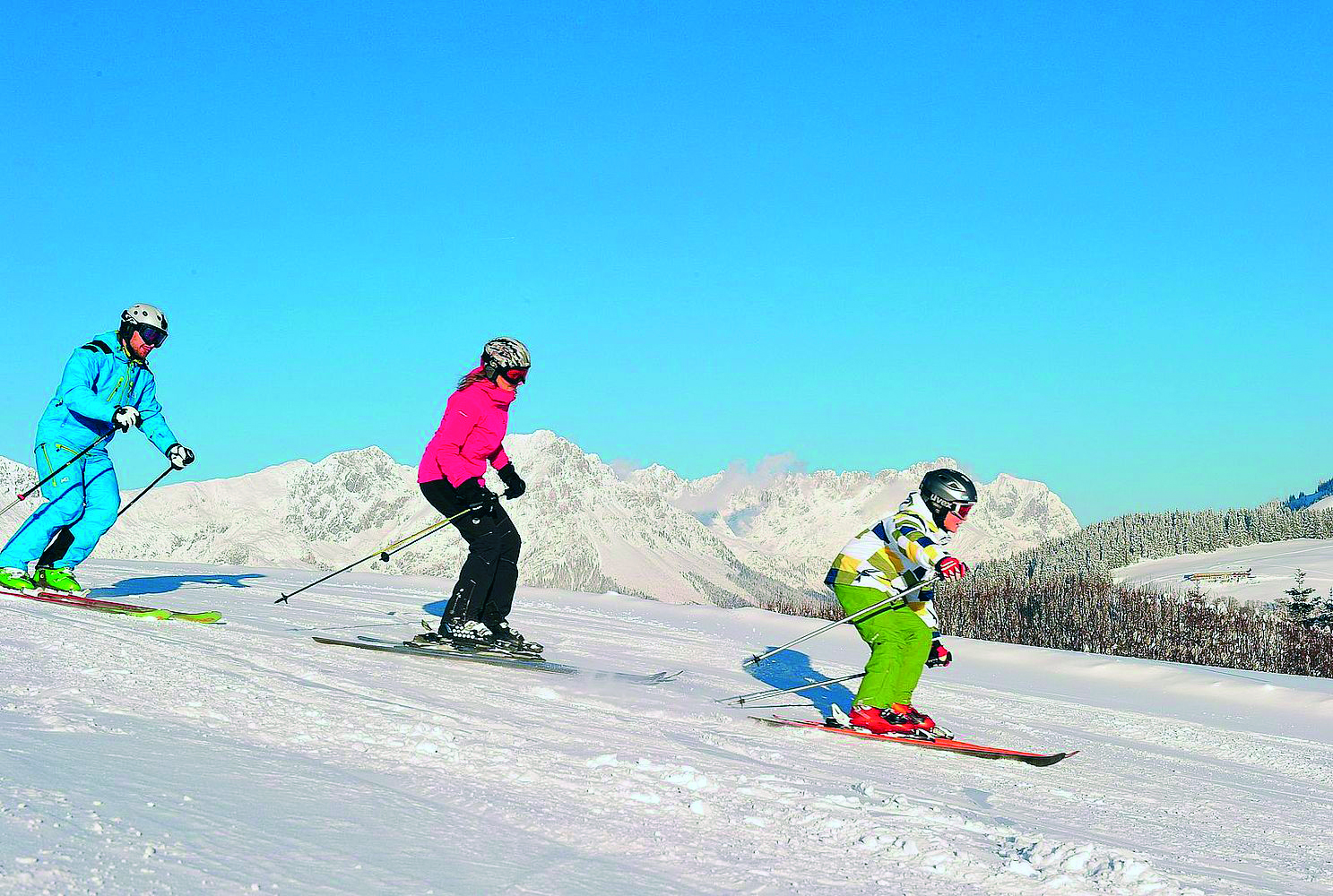 There are thousands of Easter ski deals out there to go with the recent excellent snowfalls everywhere. But best book a higher resort (2000m and above) if you need good snow. All the major tour operators have Easter availability, but here’s what keenies can pick up right now.. 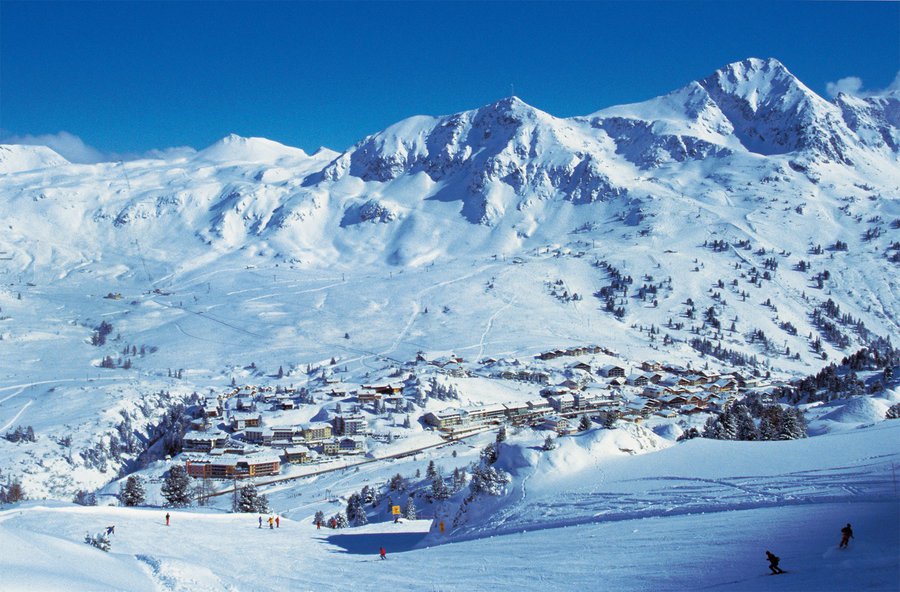 Treasure – Austria’s biggest ski treasure hunt takes place on the snow at 2000m Obertauern when skiers of all levels will try to uncover the 30 buried treasure chests along the Gamsleiten slopes on April 25.  The resort is Austria’s snowiest, according to official figures this year. All treasure hunters need is snow boots, and be prepared to dig.  Tone of skiing too.    www.obertauern.com 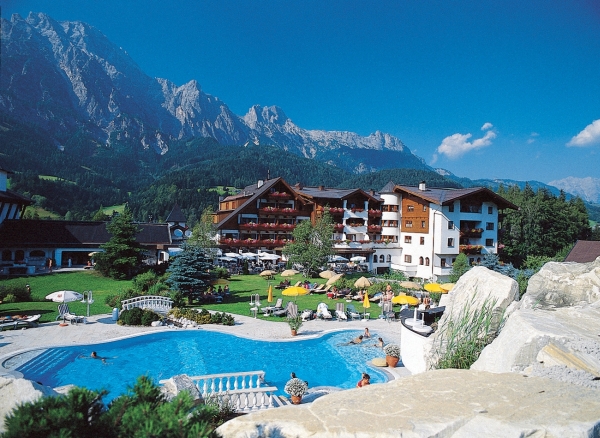 SKI FREE! – Quick reminder of how to ski FREE –  check out www.goodskiguide.com  and enter one of our free competitions in the Tirol. Big one is at the Kitzbuhel Alps Brixental – see https://www.goodskiguide.com/luxury-week-in-kitzbuhel-alps-2/  You can also win a stay with a friend at the 4-star Bergland Hotel right on the Skiwelt slopes at Soll.

From 20th March until the end of the French ski season on 1st May, Skiing Into Spring’s primary objective is to attract new skiers to the mountains of France. The period, which generally boasts excellent snow cover, long sunny days, warmer temperatures, quieter slopes and excellent deals, lends itself particularly well to beginners, families and those that like an al-fresco après-ski boogie! Luxury chalet lovers have some amazing deals at Val d’Isere’s Le Chardon complex – some at Easter. Chalet Lafetinia offers a 30% discount for 26 Mar to 9 April – down from £27,000 to £18,900 for 12 people. Chalets Kilimanjaro, Lafitenia and Bergerie all have vacancies for the final week of their season 16-23 April. www.lechardonvaldisere.com
Major online tour operator Iglu stress that this year you get two Bank Holidays to extend your trip without losing holiday leave. In April the sun shines for longer and the restaurant and après bar decks around the mountains come alive. April gets more snow than March but if it warms up then it may get soft in the afternoon. However most of your day, especially in those secret north facing stashes, you are revelling in powder with very few others. Good lines can be skied over and over again because they remain untracked. 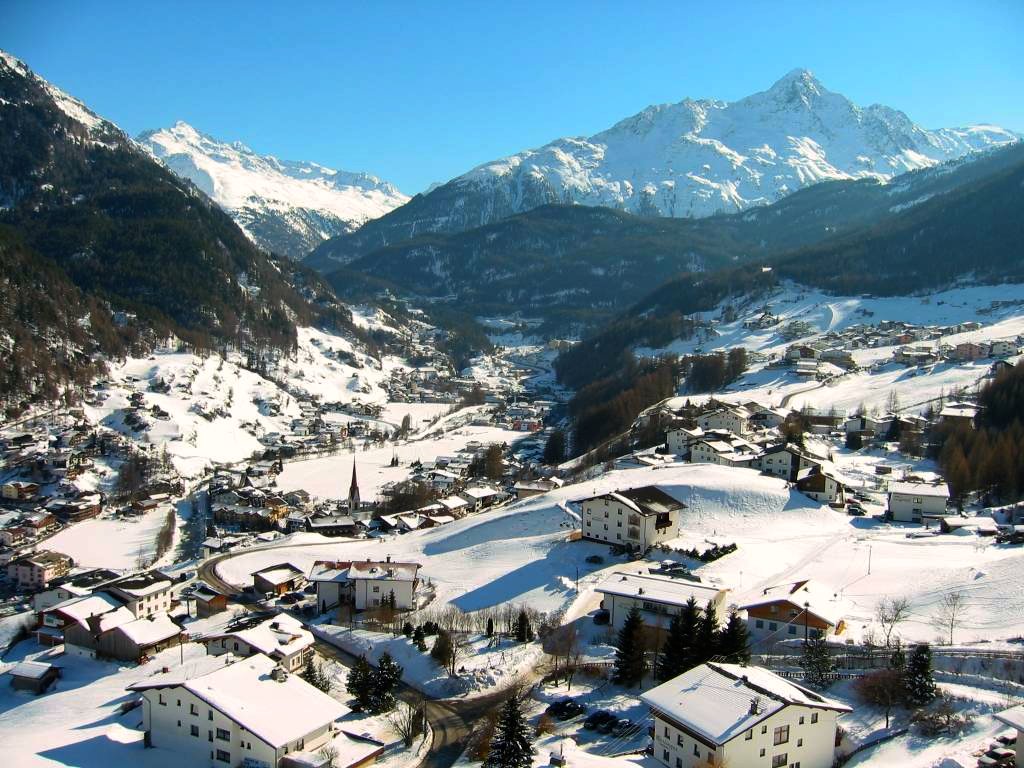 Here are some Iglu’s best end-season snow deals at the moment : Chalet Hotel Hermann in Sölden, Tirol £549 for 16 April and £699 April 9. Beware of Spectre.
http://www.igluski.com/ski-resorts/france/les-arcs-2000/chalet-koala_2045
5?holidayId=1446919656
£599 April 16 Starting from a high base and being next to the slopes always a winner Arc 2000 this time of year
http://www.igluski.com/ski-resorts/austria/obergurgl/chalet-
christophorus_26887?holidayId=1447278240&offerid=1424526515
Chalet Perce Neige in Les Deux Alpes, France £579 for the 8th of April Les Deux Alpes offers some of the best glacier skiing in France,
http://www.igluski.com/ski-resorts/italy/cervinia/club-med-cervinia_7581?holidayId=1447208462
Along with Zermatt this huge i linked area has had the best of the snow all season. Iglu’s all inclusive deal is £1219 and includes lunch on the mountain. 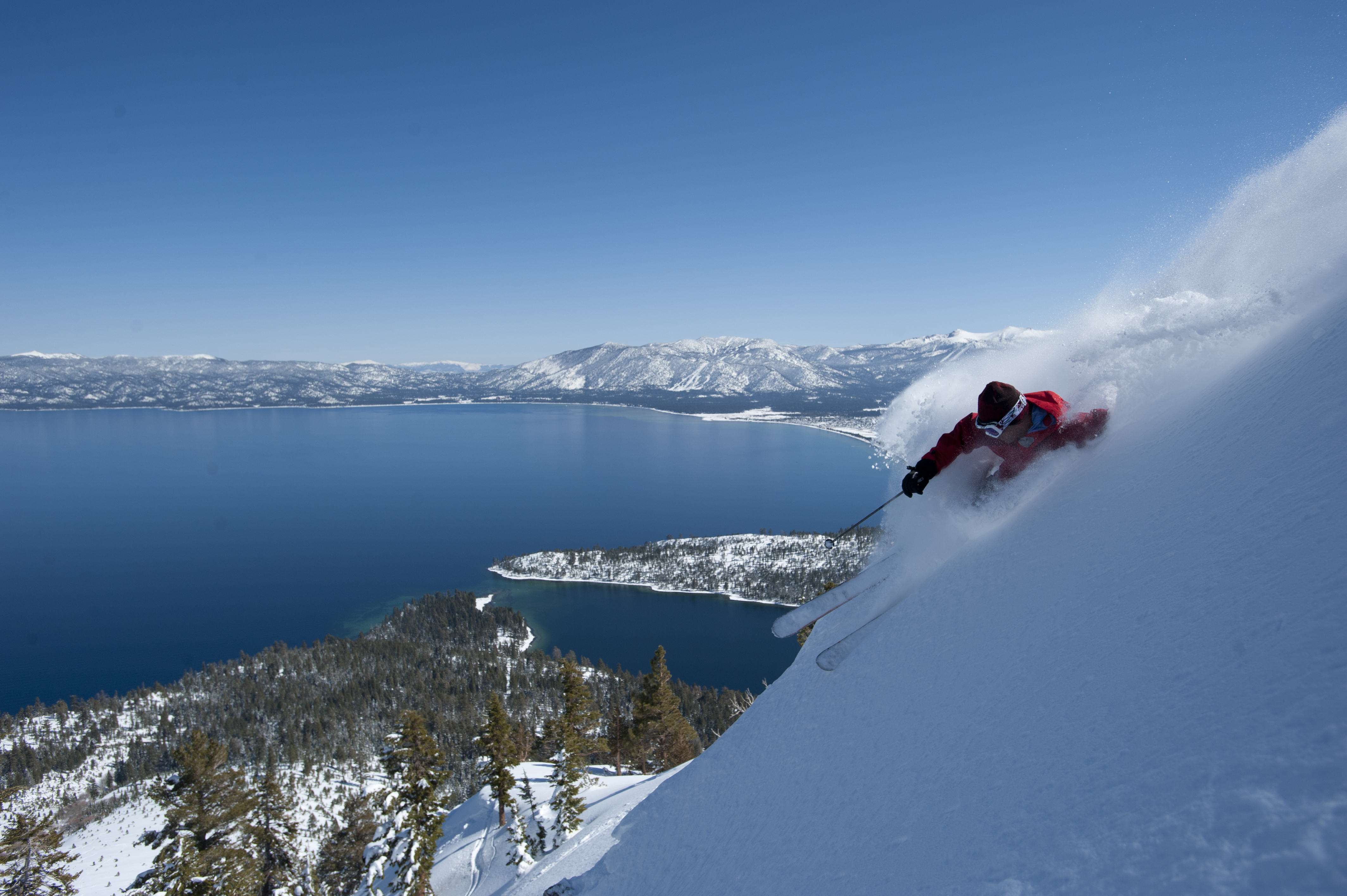 A record-breaking year for many North American ski resorts, particularly in California. Mammoth received 20.5 feet of snow in January, more than any other month in recorded history, and will now be extending its season to July 4.