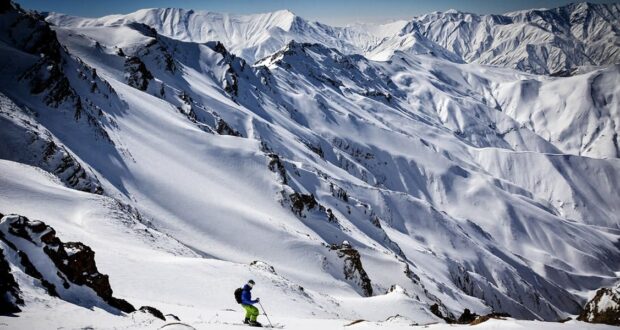 We ski Iran’s Dizin .. because it’s there!

It all began on a lift in Dubai…

It was a scorcher of a day everywhere  in Dubai,  other than in the world’s largest-by-far indoor ski centre,  where I got chatting to a lady who joined my son an I for the ride up the slope.

I asked where she normally skied and she replied Iran, and then proceeded to sell it to me.

No direct flights from the UK to Iran and getting a visa a year ago was a real headache as this controversial country had no embassy in England, so we had to pop over to Dublin, rent a car and travel down the coast to the Iranian embassy. The things we do for skiing!!

We flew to Tehran via Istanbul as no direct flights (BA subsequently started direct flights then withdrew again when the USA pulled the plug on the nuclear deal).

Part of the visa requirement was to book with an Iranian travel company and they must meet you at the airport.  What we didn’t realise was our driver was actually our guide and would be with us for the whole trip, staying in our hotel. But he couldn’t have been nicer man, who was quite rightly very proud of his country and over the days taught us much about Iran.

We met another lovely man on a chair lift and got chatting and he shared dates and figs from his garden with us.   Everyone we met had this kind aura about them.

Sat in a very old French Poma ski lift, our skis were too wide for the ski holders so one sits inside with skis poking out the doors which have long lost any pressure for opening and closing. These lifts were reportedly installed by the French company for Iran’s religious leader, the Ayatollah, who was apparently a keen skier. 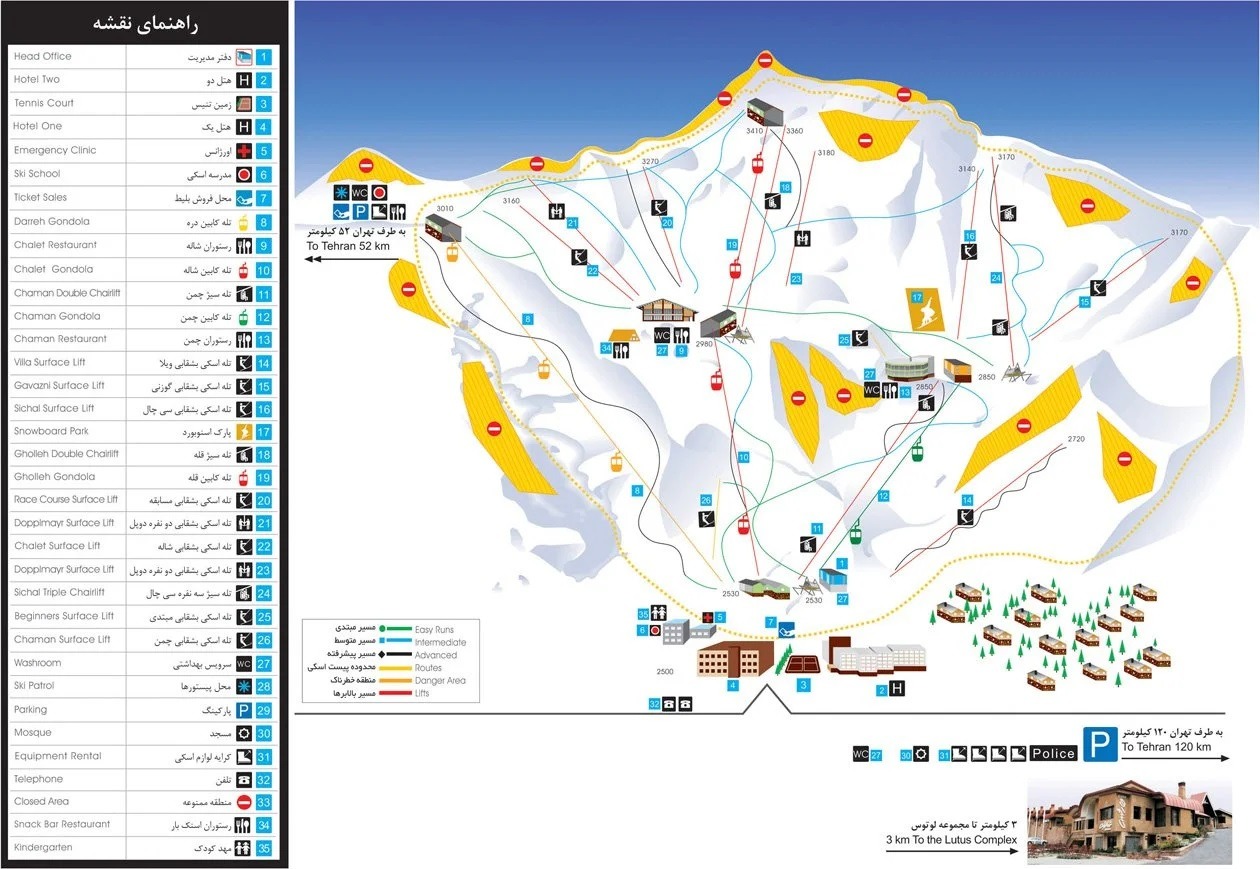 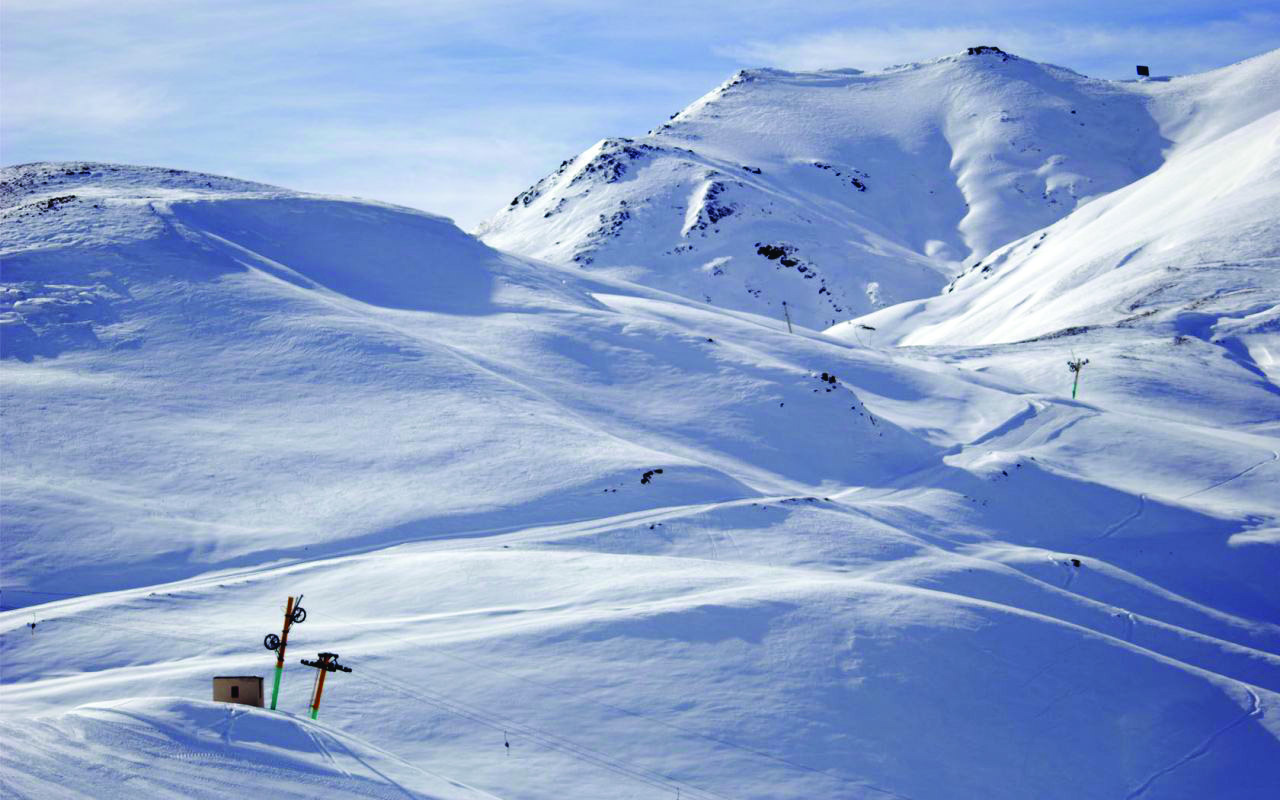 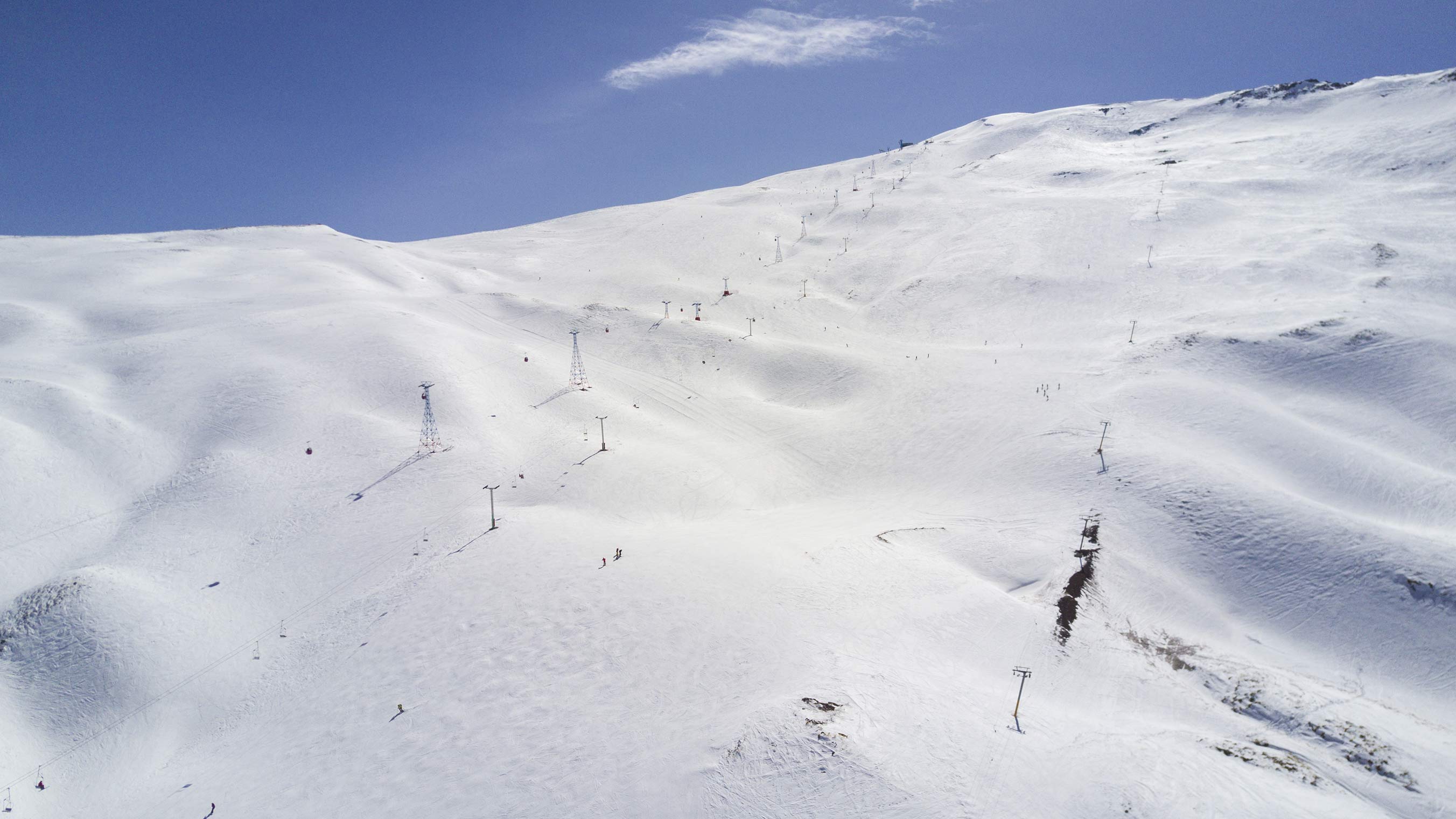 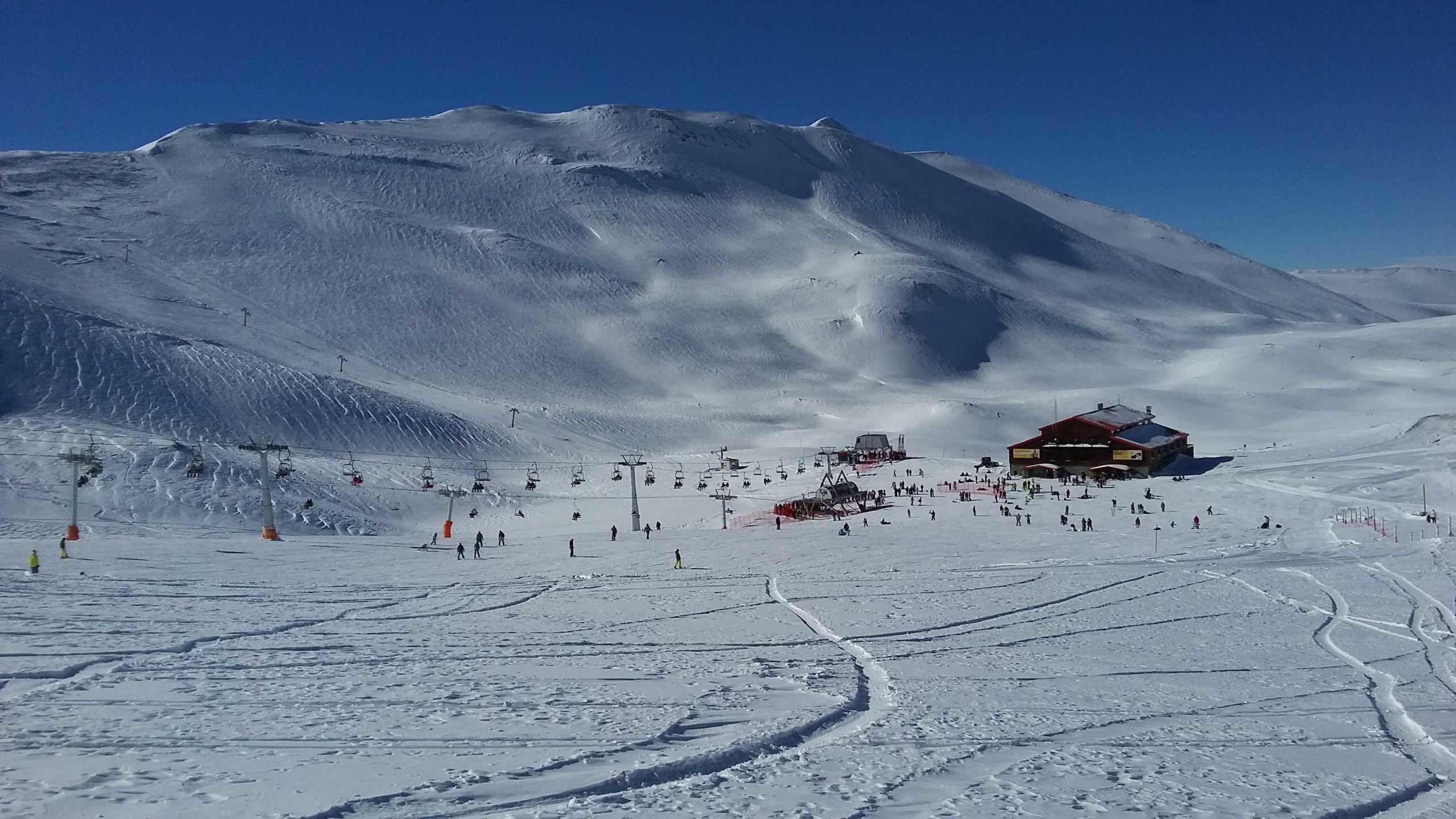 Dizin ski slopes are not fantastic, but only 90 minute’s drive from Teheran, and the off piste was amazing.  We hired a guide who brokered a deal for around $20 US. We would ski over mountains and arrive at a lonely roadside where his mate would mysteriously appear in a tiny car - in we would jump and then head back up again to repeat in a different location.  Mr agent never called this guy, he just magically appeared.

Even without the guide there was enough safe off piste around the slopes to have fun and enjoy the spectacular views of the Alborz mountains.

Not having alcohol after skiing was a first so we treated ourselves to a real slap-up apres ski feast of mint tea and cakes and by day three we found ourselves debating which cake to try next - rock and roll !  The hotel was fine and right at the bottom of the slopes.

I have subsequently been asked during a USA visa application by a rather snooty lady official whether I was aware I could ski in Alps and why had I chosen Iran to go skiing?  I simply replied: ”Because it is there.”

SKIFAX – Dizin is a really pleasant resort, despite being high-altitude - 2,700m base level - up to 3,600 metres with plenty of hi-level off piste available – with guide. Lift passes $ US 11 per day - and our guide explained this was an exorbitant price, recently up from $2. Dizin has 9 skilifts
3 chairlifts and 4 gondolas. 5 green slopes; 7 blue, 8 red and 3 black.

2020-11-09
bp-admin
Previous: Run Don’t Ski….The pandemic has got many of us into jogging and running
Next: Time for a year off skiing?